Green Stuff is a mainstay of miniature converting; used both for filling gaps between components and for sculpting details or even whole models by a dedicated few, it’s usually the go-to substance for hobbyists. For various reasons, though, you may wonder what alternatives are out there on the market, whether it be because of the consistency of the stuff or the high price tag it sometimes carries.

The first piece of advice your humble writer always tries to give on this subject is that Green Stuff isn’t actually its real name, but rather a name used principally by Games Workshop. Its original title is Kneadatite, and you can find plenty of other suppliers who’ll sell the stuff in rolls for a decent price. 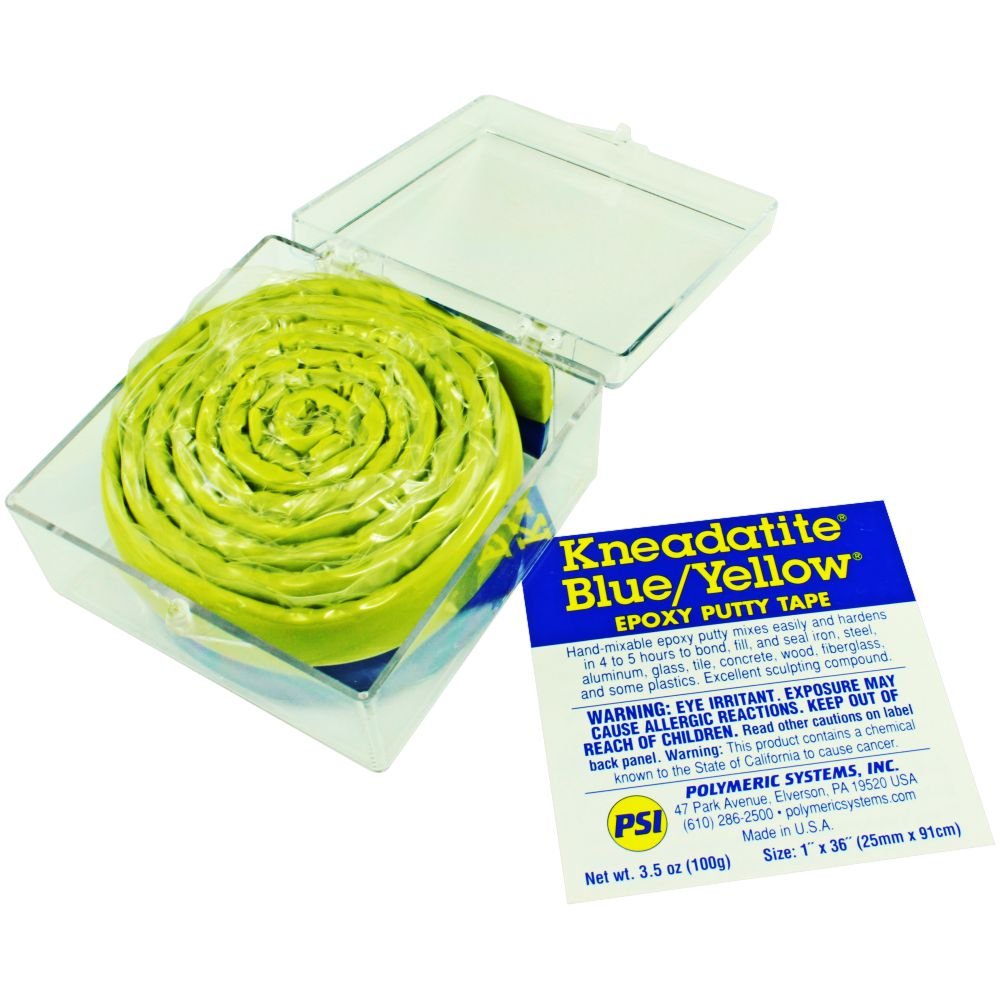 Like all materials, Kneadatite has its own properties that users will have to get to grips with, and it’ll work better for some people than others. Personally speaking, I’ve always found it too rubbery for my tastes, and have often had trouble when I simply wanted to use it for gap-filling. It’s also quite sticky when mixed, so you have to use some sort of lubricant when working it.

Kneadatite is comprised of a material generally referred to as ‘epoxy putty’, though if you want to find an alternative to it by putting this into a search engine you’re very quickly going to get overwhelmed by the information out there. Two of the most commonly used alternatives that are both relatively cheap and very effective, however, are Milliput and Magic Sculpt. 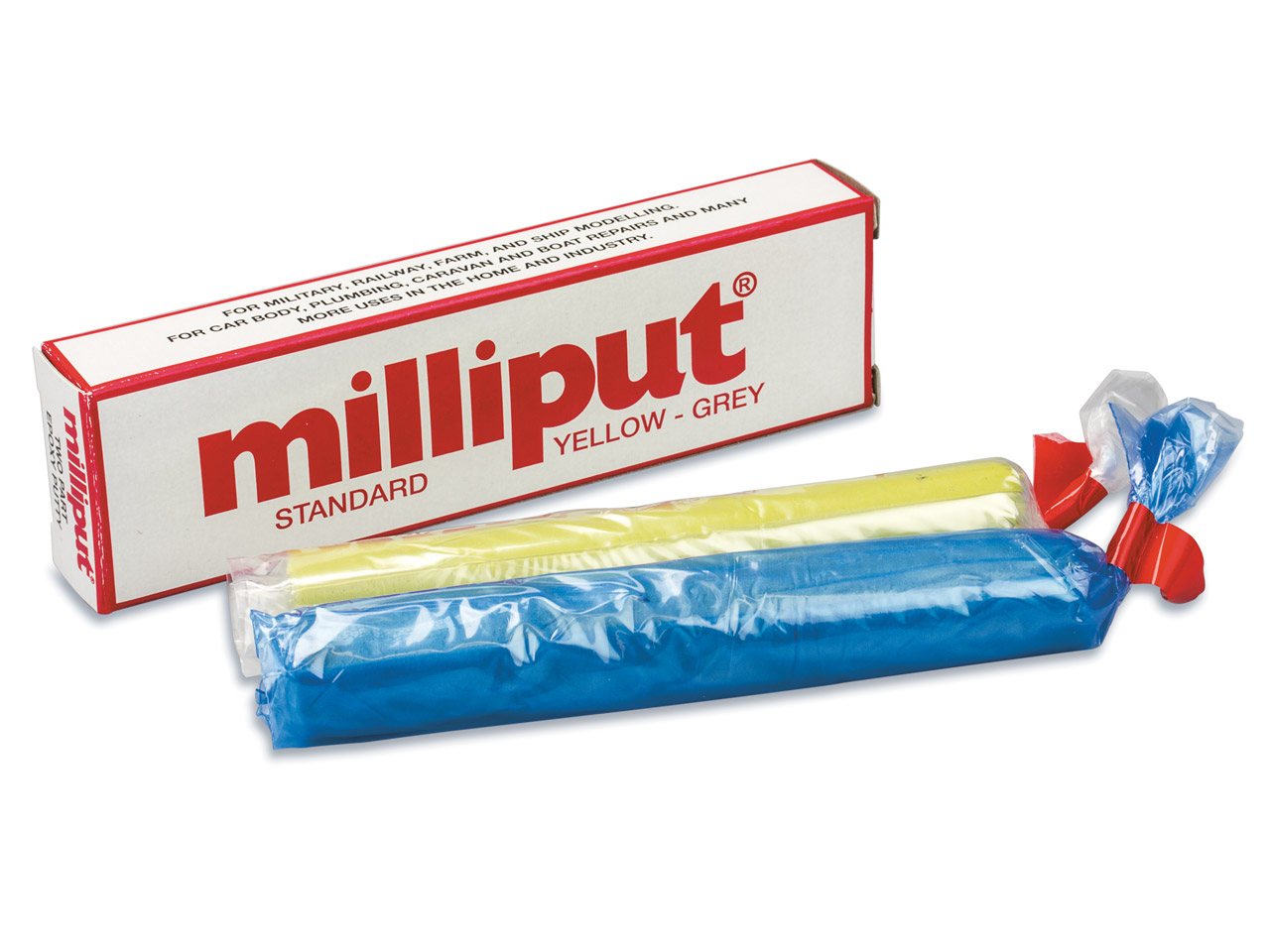 Milliput is a brand name for a range of epoxy putties. They come in a number of different grades that differ according the fineness of the mix. The standard mix is yellow/grey and is relatively cheap. The one above that is white, and the most fine (and expensive) is superfine white. Yellow/grey is your workhorse putty, whilst superfine white is generally the sort of thing you’d use for small details. Compared to Kneadatite it has a longer work time, though unlike it Milliput dries hard and doesn’t flex that much when cured. 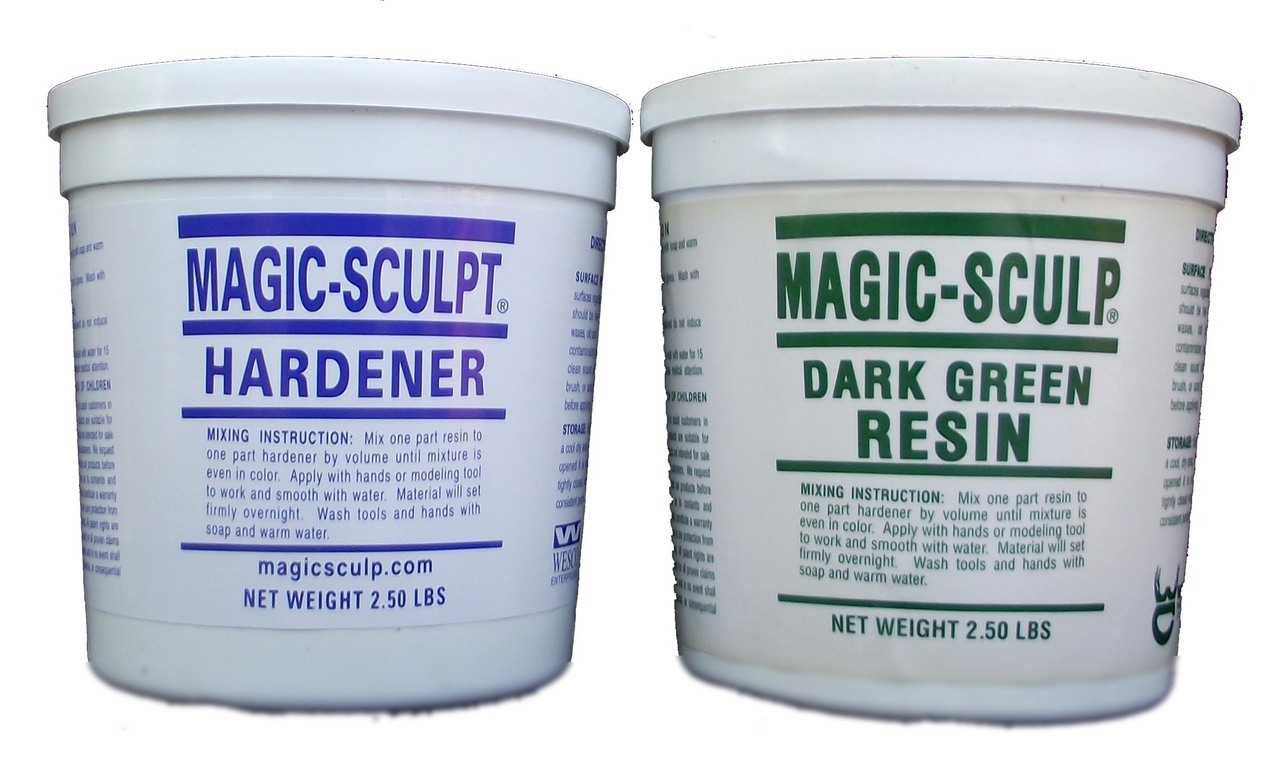 My personal favourite, however, is Magic Sculpt. It’s a flat grey resin that, like the others, comes in two parts and needs to be mixed together to cure. Magic Sculpt is more water soluble than Kneadatite, especially when freshly mixed, and using too much water when trying to sculpt something may cause it to dissolve slightly. However, I’ve found it far easier to work with than Kneadatite. If you have a clay shaper tool, I’ve found it’s a perfect material for gap filling, as its malleable enough to shape into small cracks. Like Milliput, Magic Sculpt dries hard – rock solid, in fact.