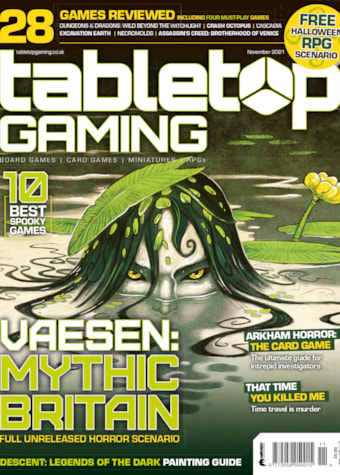 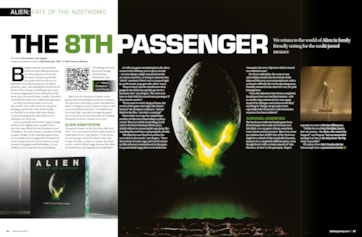 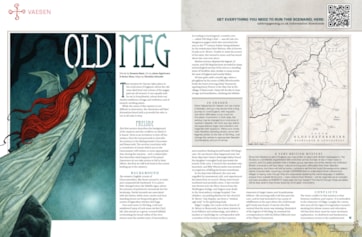 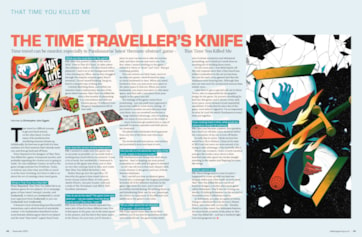 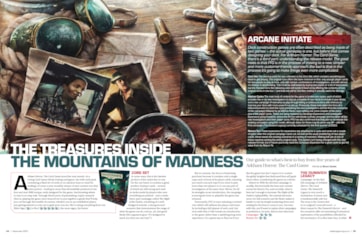 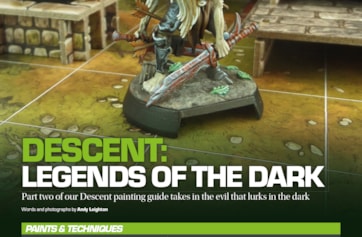 •    EXCLUSIVE HALLOWEEN SCENARIO FOR VAESEN – We take our first look at Vaesen’s new Mythic Britain setting with a full, unreleased scenario for the game. The spooky scenario features British mythology of Old Meg, a classic folklore ‘hag’. Gather a group of investigators, check out our quickstart guide, and dive in, just in time for Halloween.
•    Arkham Horror: The Card Game – Ultimate Buying guide – We line up every expansion for the horror card game classic and rate them from one to five elder signs. Ahead of the soon-to-be-released format change, we tell you what’s worth snapping and what’s best left uninvestigated.
•    That Time You Killed Me – Time travel can be murder. We catch up with the designer of a new temporal murder game, and work out the best way to survive a time travelling assailant.
•    Alien: Fate of the Nostromo – We meet the family board game outing for the many-jawed xenomorph. Scott Rogers (of God of War fame) talks to us about making a good scare for the whole family.
•    28 Reviews Inside – Including four Must-Play games.