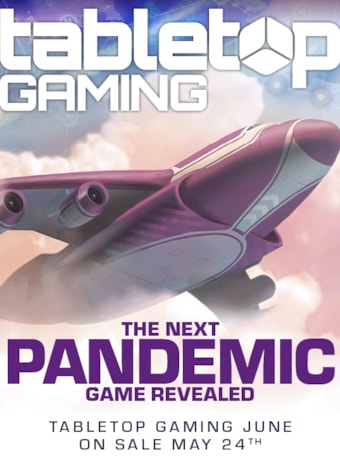 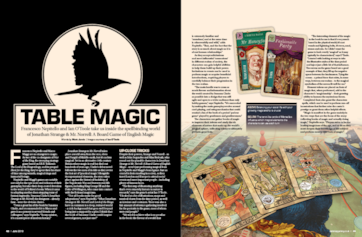 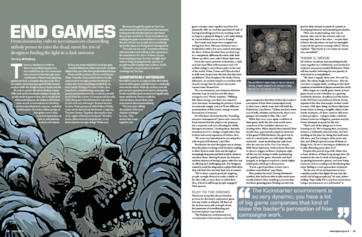 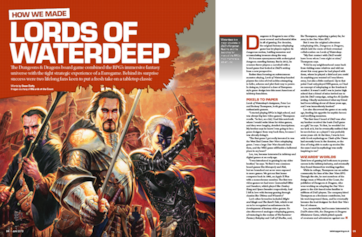 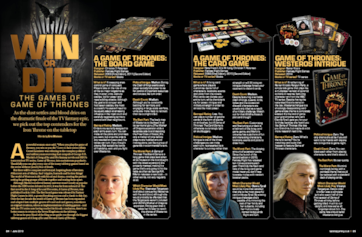 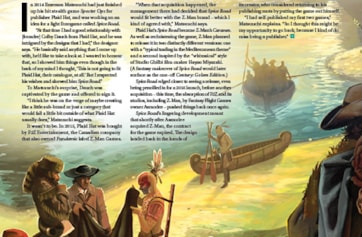 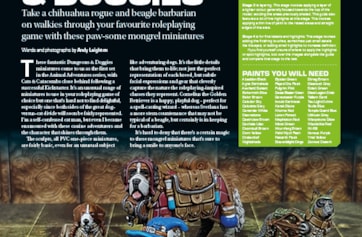 New Pandemic game revealed: In a world-exclusive interview, we speak with the designer of 2019’s brand new entry in the hit co-op series. (It’s so exciting, we can’t tell you what it is until the magazine’s released!)

The games of Game of Thrones: As the hugely successful TV show draws to its bloody finale, we look at how you can continue your obsession with Westeros on the tabletop with the best Game of Thrones games.

Jonathan Strange & Mr. Norrell: The makers of War of the Ring bring their magic to the board game based on Susanna Clarke’s spellbinding book. We speak to its creators and give our definitive review.

Century: A New World: Designer Emerson Matsuuchi tells us about the third and final instalment in his Spice Road and Eastern Wonders trilogy.

How We Made: Lords of Waterdeep: How two lifelong roleplaying fans reinvented Dungeons & Dragons in the hit Eurogame.

UK Games Expo 2019 preview: We pick out ten of the top games to check out at the Birmingham show.

Nexus Infernum: Summon skeletons as a power-hungry necromancer in the upcoming game from the makers of the cultish Eschaton. They talk to us about their latest dark offering on the tabletop.

3D printing: From custom figures in miniatures games and RPGs to homemade accessories that enhance what’s in a board game’s box, we dive into the clever tech transforming gaming.

PLUS much, much more!