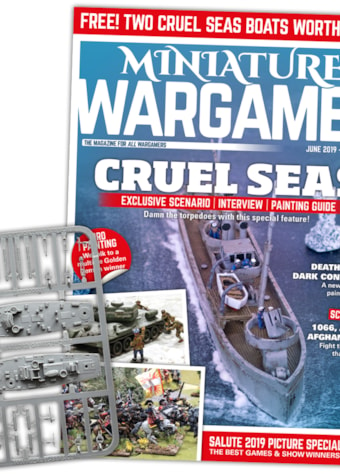 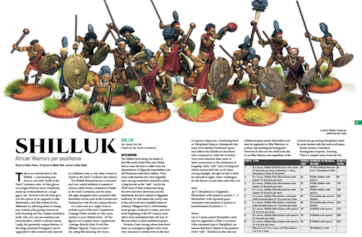 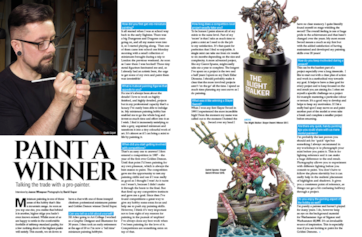 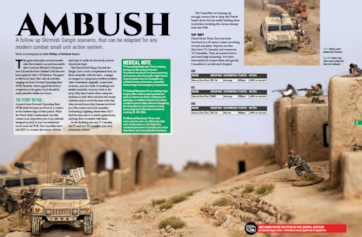 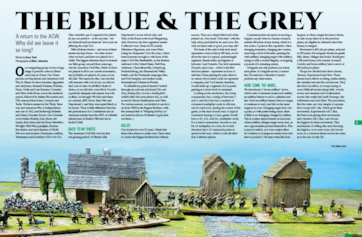 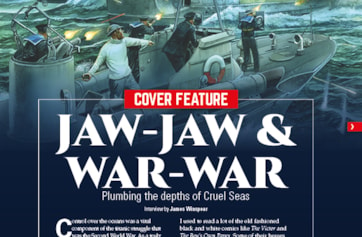 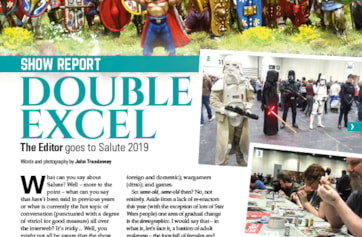 • A Cruel Seas triple bill: not only two FREE models (worth £6) with a painting guide, but The Spout: a naval scenario for an alternate D-Day; and Jaw-Jaw & War-War: an interview with John Stallard.
• In Send Three and Fourpence there’s an interview and a scenario for Rangers of Shadow Deep.
• In Shilluk we have an exclusive new army for Death in the Dark Continent.
• In Command Decision we have a Hastings conundrum
• Paint A Winner: Talking the trade with a pro-painter.
• The Blue & The Grey rules modifications for ACW in 15mm.
• Ambush a Skirmish Sangin scenario.
• On The Case How to pack your troops
• A report on the Salute show.
• Wargames Widow’s Windows!
• All the usual news and reviews.
On sale 10 May 2019