Lacking a zing, but a little zen

A game that leads with components is often one that should win my heart over. And I’ve been looking forward to the pavilions of Tang Garden since it was first announced and Kickstarted last year with its plastic pavilion tops, bridges, and slotted trees. Components, in my mind, should set you free – there’s less abstraction in having components and less chance of misunderstanding. The board will speak to everyone around it in the same way that pushing dudes around on the map does.

Equally, if you told me a game would be scored on the view that you built for the various personalities of the game, who themselves would be part of a built-up diorama, then I would jump on the idea. While video games use the term ‘walking simulator’ as a joke about slower-paced ‘story’ games, there’s space in board gaming for the ‘vista creator’ genre surely? 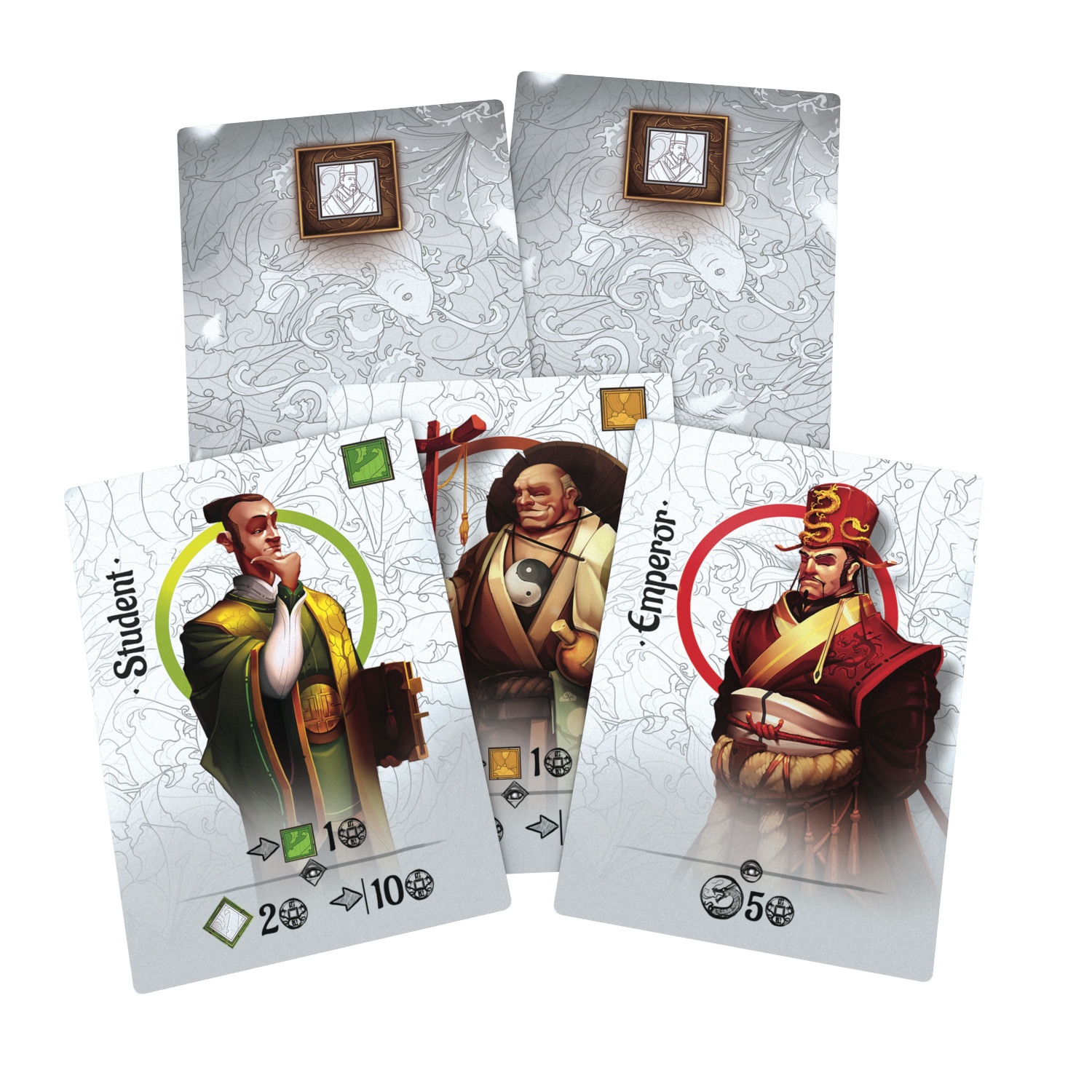 Sadly, here, in this beautiful garden (and it is beautiful) that is not quite the case. The game starts as a tile layer – pick a certain kind of tile (water, rock, greenery or special) and place it somewhere nice on the board. Later you might choose instead to take one of the decoration cards to build out on to the landscape. For this you’ll take a couple of cards and build one, hoping there’s a space for whatever you select. Each time you take an action like this you’re likely to increase the three coloured tracks on your personal player board. When crossing certain thresholds, players can then recruit another character into the garden, placing them on one of the available character spaces already laid by tiles and features. Each of these characters has a certain thing they’d like to see, or not see. This might be water features, or rockland, another character they have presumably fallen out with, or something in the distant vistas.

It’s these vistas which, when you slot them into place, start to make things a bit difficult for players. While components should set us free, here they fence us in. Ironically, adding the view of a dragon over the mountain, or waterfalls in the distance, makes it harder to see and place your pieces as play goes on. Bending over the board and squinting at the horizons to work out what’s on them so as to best place your most recently recruited character is the opposite of an immersive experience that good components can supply. Equally, adding your newly recruited characters to a pavilion (which are really lovely and three dimensional) makes it impossible to see which way they’re looking without a closer inspection.

The core of the game is pleasing enough, but we stumbled so much in our playthroughs that it simply wasn’t worth visiting this garden. With a certain amount of patience, the right players could make something of this somewhat overgrown yard.

Very sadly, we were let down by the very thing that excited us about Tang Garden. It’s a game that seems to have been made with the pieces in mind, rather than the people playing it. The game has a good heart, but we weren’t willing to do the pruning to find it.

If the grid-thinking of Miyabi makes you want to create a perfect garden, then maybe Tang Garden will be a great addition to your greenhouse.