In that case, Lovecraft Letter won’t change your mind. Yet, while the ‘draw one, play one’ heart of the original continues to beat at the centre of this latest reincarnation of the ubiquitous card game, it’s far more than just another reskin.

The new insanity concept opens up each two-card decision to include the chance for advanced powers to spark off with certain cards, but it’s a risk-reward situation: once one or more insanity cards have been played, that player must draw a number of cards from the top of the deck at the start of their turn. If any have insanity effects, it’s an instant elimination.

As with vanilla Love Letter, knockouts come thick and fast, even with a slightly expanded deck (which happily means up to six people can take part, versus the standard four). Although there can be a slight sense of disappointment if you’re taken out by an unlucky draw rather than the gleeful play of an opponent, each round moves so quickly it’s hard to really mind, especially if you’re already accustomed to Love Letter’s delicate juggle of tension, frustration and amusement. 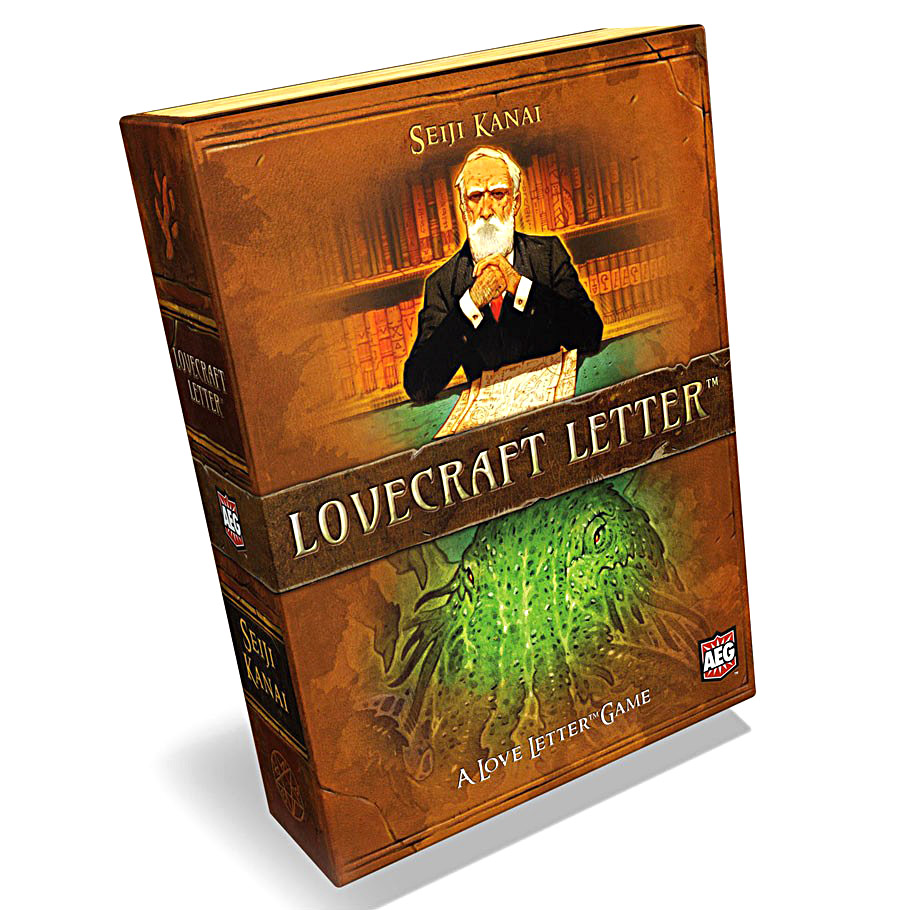 You’ll need to be an existing fan to pick up this set, too, as Lovecraft Letter comes in at over three times the price of its namesake. You get what you pay for – the tarot-sized cards are beautiful and include custom protective sleeves, the poker chip score counters are delightfully weighty, and the box itself is a charming faux book that snaps shut with a magnetic clasp – but it’s a hard sell for anyone not already infatuated with Love Letter or Lovecraft, especially when the larger premium package diminishes the original game's excellence as a pocket-sized treat.