With its blend of deckbuilding and cooperative dungeon-bashing, Heroes of Tenefyr isn’t going to win any prizes for originality. It doesn’t even have a particularly distinctive visual style to mark it out, opting for a familiar, cartoon-fantasy look that is at least guaranteed not to alienate (unless you can’t stand swords and sorcery, of course). Yet all this familiarity does have a kind of comfort-blanket quality. If you dig D&D and enjoy Dominion and its legions of clones, then there’s little here to bother you.

What’s more, it’s a quick game to learn and even quicker to setup; just a matter of arranging its Dungeon cards into 10 stacks of four and shuffling up starter decks for all the characters. There are four heroes to choose from – barbarian, bard, cleric and thief – but in a smart scaling move, you can effectively multiclass (bardbarian!) if you’re playing with only two players or going solo; you just take unique class skills from two heroes into your starter deck, rather than one. 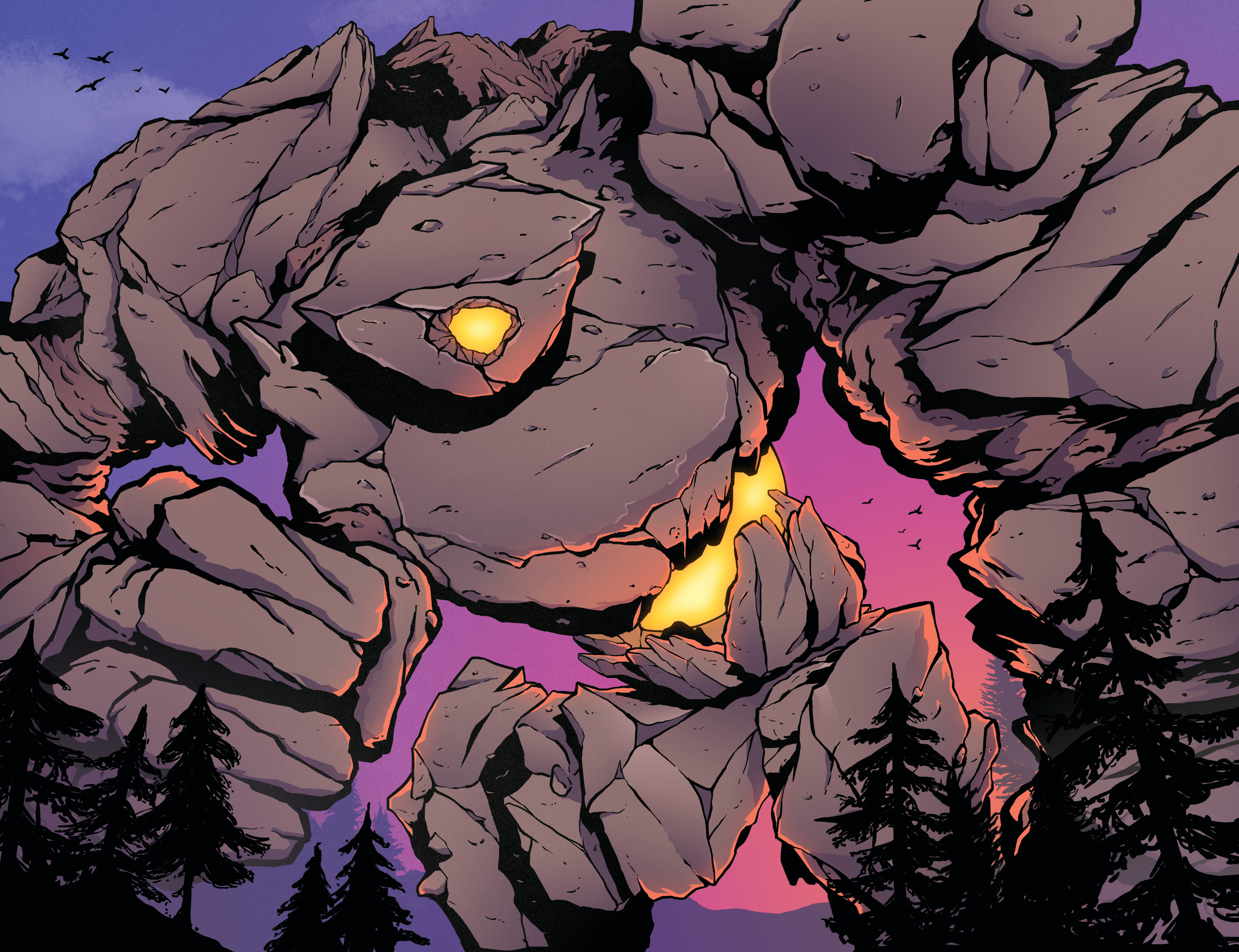 Each round is a straightforward matter of picking a dungeon pile – any of the 10 on display, levelling up in difficulty from one to five – and tackling its top, face-up monster one player at a time, keeping score of how many hits you land. If you kill the creature before the round is over, the player who dealt the killing blow takes the monster card and adds it to their discard pile; when flipped upside-down, it reveals a new kind of skill or attack. You then get to decide as a group whether to push on deeper into the deck – at the risk of players running out of cards – or withdraw, shuffle your discard back in, and try another dungeon. However, if you fail to kill the creature, you’re ejected from the dungeon and forced to refresh, with your foe’s health resetting.

There’s definitely a bit of push-your-luck here, though savvy players will be wise to how many decent cards they have left to draw; the random element comes with what creature might get turned over next. There’s also a ticking-clock mechanism. When you complete a dungeon (earning a deck-buffing group reward), or exit voluntarily, the boss token only moves one space along its track. When you lose a fight, the token moves two spaces. Once it gets to the end, you must face the boss: a mini deck of its own that needs to be vanquished before all the player’s decks run out, or the game is lost.

For all this talk of familiarity, there is one nice mechanism that distinguishes Tenefyr: you can choose to throw your whole three-card hand out and redraw as many times as you like. Which allows you to hunt your deck for an ace card if you wish, representing a huge, heroic exertion on your character’s part. However, this does exhaust you massively, as your deck is effectively your health. If it runs out, you’ve collapsed.

It all clicks together super-neatly, and there is a great sense of escalating drama as that boss token moves ever closer to releasing the big bad. But, as we warned, if you find fantasy passé and got tired of deckbuilding years ago, there’s really not much for you here. 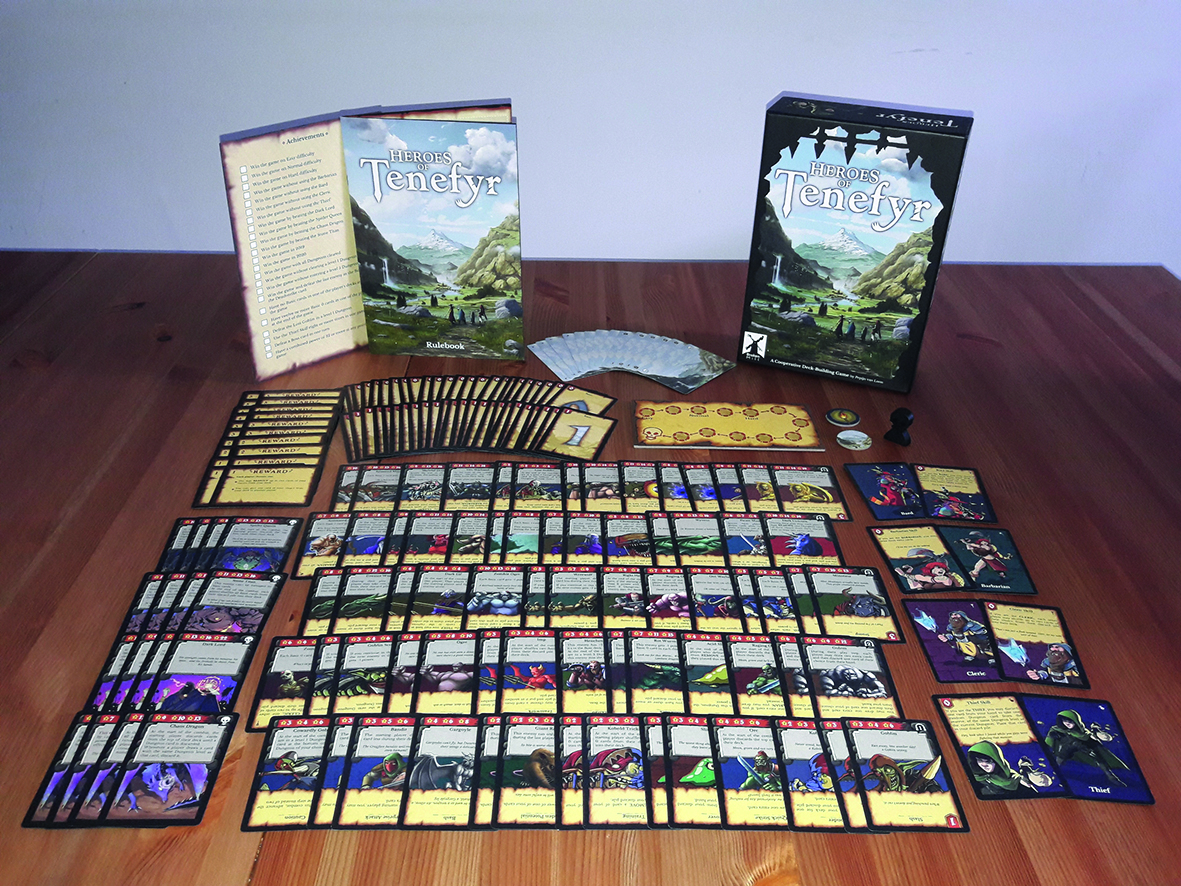 This is a good old-fashioned case of being a great game for people who love this kind of thing (especially at only £25 a pop), but it’s not gonna win over any deckbuilder doubters.

TRY THIS IF YOU LIKED HAND OF FATE: ORDEALS…

With its similar deckbuilding/character-levelling correlation, Heroes of Tenefyr could be seen as a ‘budget’ Hand of Fate (though its table presence is nowhere near as impressive).