An expansion that adds gentle richness

This game is an expansion to Era: Medieval Age. If you are looking for the base game, you'll find our review of it by clicking here.

The Rivers & Roads expansion adds two new core construction options to the already pretty plentiful array of buildings on offer in the core game. These are, it will come as no great revelation to discover, rivers and, indeed, roads.

But Era never gives with both hands. As one hands you a delicious garibaldi the other’s reaching up to tweak you on the nose. Three skulls on the dice mean your river will flood, creating useless flooded areas that block your ability to build.

There are some cool – very simple – additional buildings in this expansion which don’t add complexity but just vary your options, not only in terms of rules, but also in terms of the shapes you can build with.

A series of three simple scenarios are included to help ease players into the new mechanics, but if you’ve played a few games of the base game it’s actually impressive how little additional difficulty the new elements introduce. They’re modular, so you can introduce them separately, and for diehards there’s a ‘Big Game’ mode where you throw in absolutely everything.

As with the base game, the component quality is excellent. The rivers look very fetching, especially with the little wooden bridges that allow roads to pass over them. None of the new options radically change the game – they just offer a little tweak on the core puzzle. It’s a balanced, if undramatic, expansion: not revolutionary enough to be essential, but if the original is already seeing a lot of play on your table, this preserves everything you love while adding gentle richness. 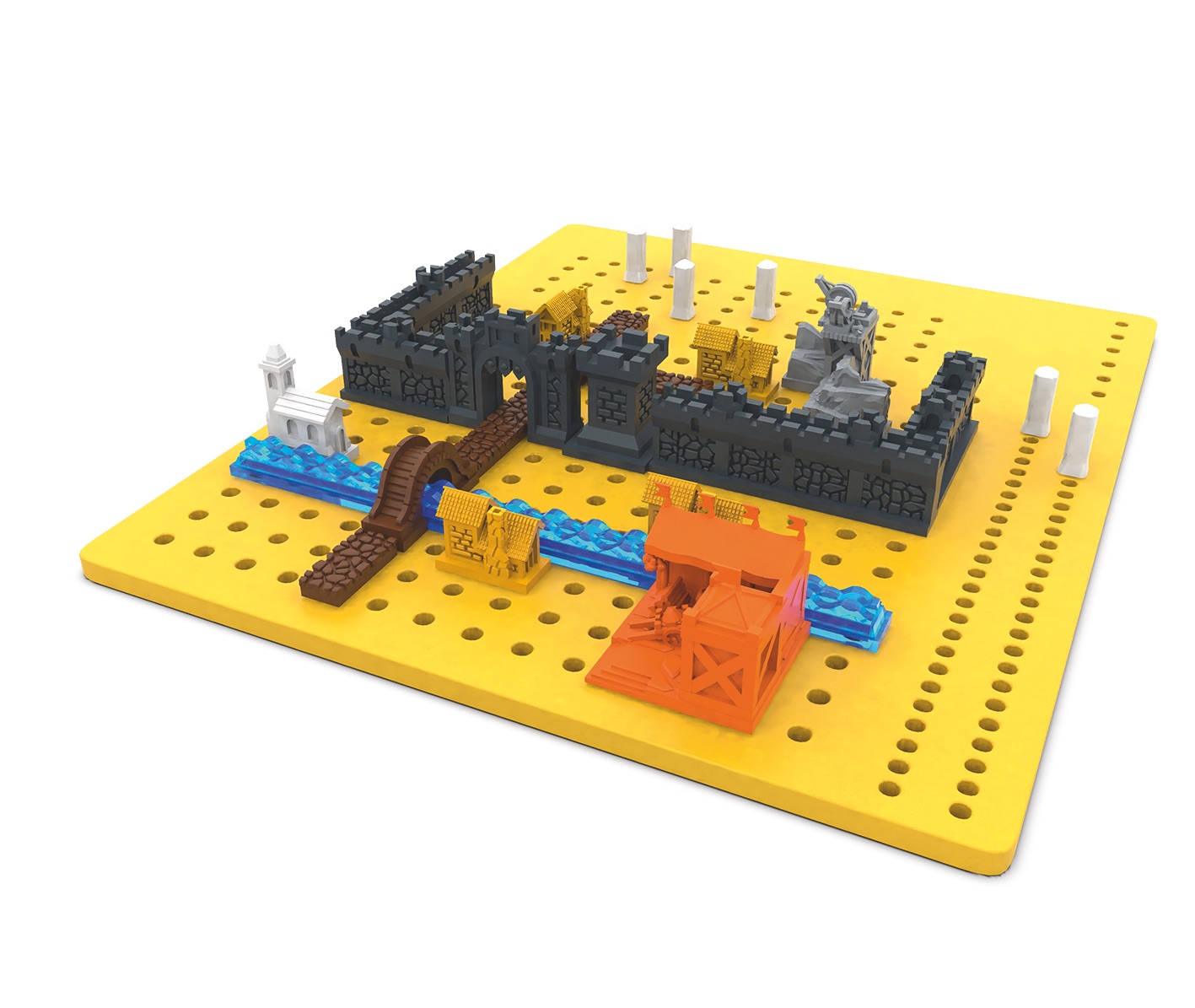