Yippee-ki-yay, a Die Hard board game is on the way Hans Gruber impressions at the ready: “Now Die Hard has a board game. Ho-ho-ho.”

We don’t have any solid details on exactly how Die Hard: The Nakatomi Heist Board Game will play, though it’s probably not too far outside the realm of possibility to imagine one player’s John McClane facing off against the rest of the group’s terrorists led by Alan Rickman's Gruber.

A preview mock-up of the game’s box art suggests a player count of three to eight people and a playing time of just 20 minutes. (UPDATE: The OP has since clarified that the initial box mock-up wasn't accurate, and has since specified that the game will play with two to four people in around an hour to 90 minutes.)

The Nakatomi Heist Board Game is being developed by The OP (aka USAopoly), the studio specialised in licensed games that has announced Kingdom Hearts and Batman versions of Talisman in recent weeks, as well as putting out dozens of Monopoly and Codenames spin-offs over the years.

“Die Hard’s influence over the action-thriller genre is staggering, so we were beyond excited for the opportunity to harness the movie’s expert blend of action, intelligence and drama into a unique tabletop experience,” lead game designer Pat Marino said in an announcement press release.

“We are developing a game that will deeply resonate with Die Hard enthusiasts, incorporating even the slightest details to create a rich and entertaining experience that properly pays tribute to arguably the greatest action movie of all time.”

Die Hard: The Nakatomi Heist Board Game will be released this spring – but it’ll probably be the perfect Christmas experience, despite what Bruce Willis thinks. 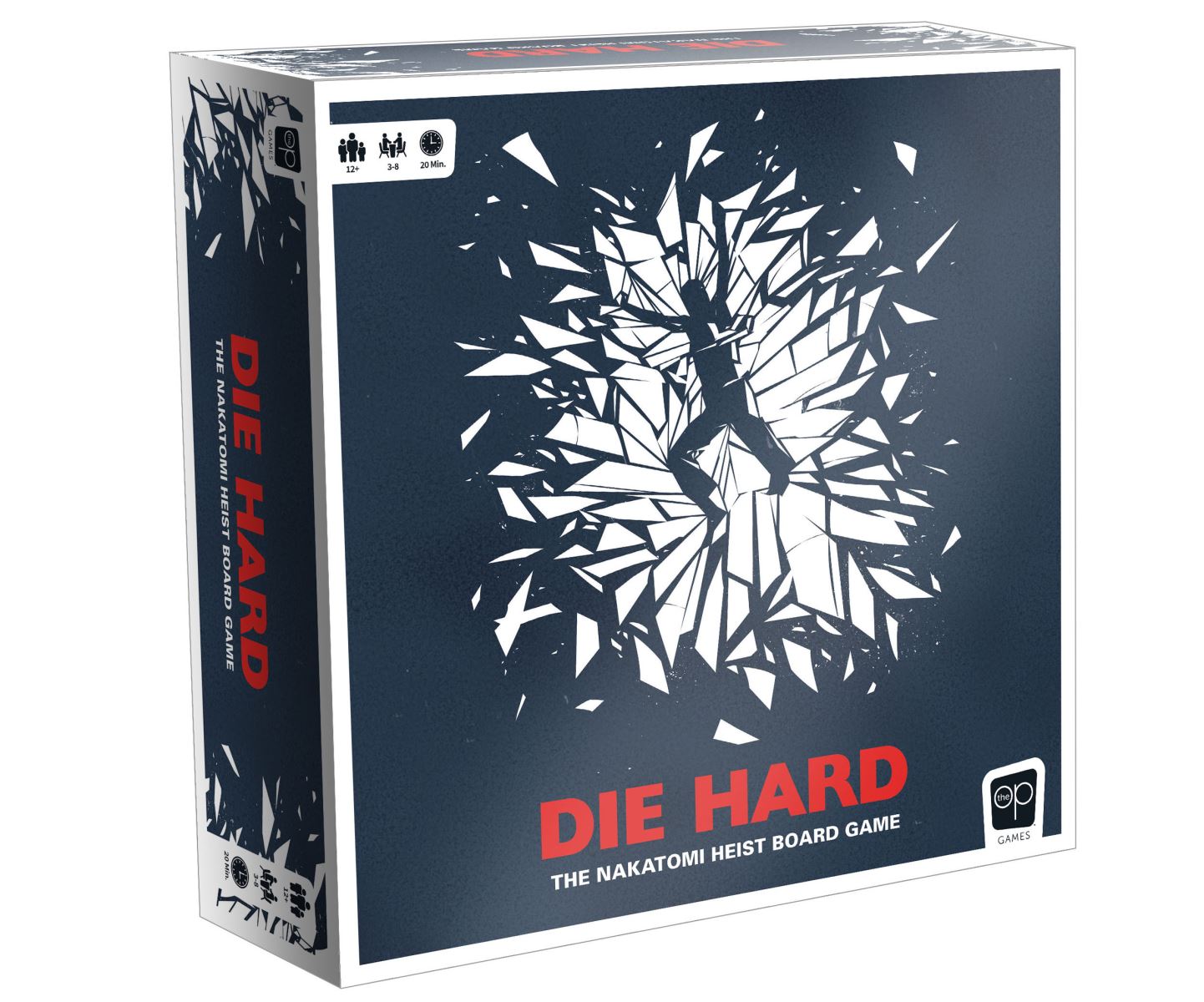