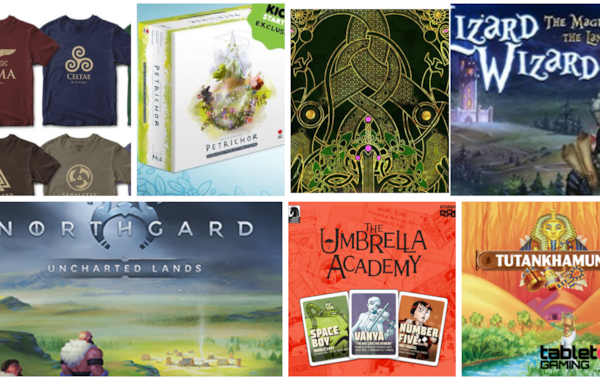 Based on the Northgard videogame, Northgard: Uncharted Lands is all about exploration, exploitation, expansion, and extermination. Set in the age of Vikings, you'll have discovered previously uncharted lands, and be seeking to stake your claim. 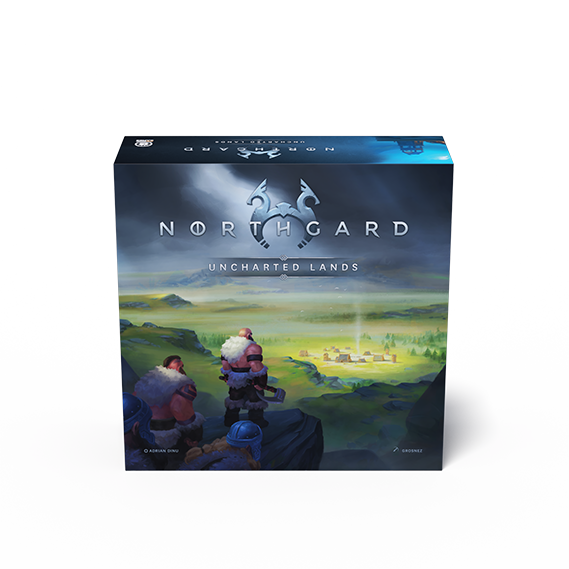 Where is it? Explore this 4X game on Kickstarter

Based on the hugely popular comics (though you may know it also from the successful Netflix series), The Umbrella Academy comes to a card game! You'll pick your favourite family member and fight the villains - but you'll have to consider the impact of the dysfunctional family card. 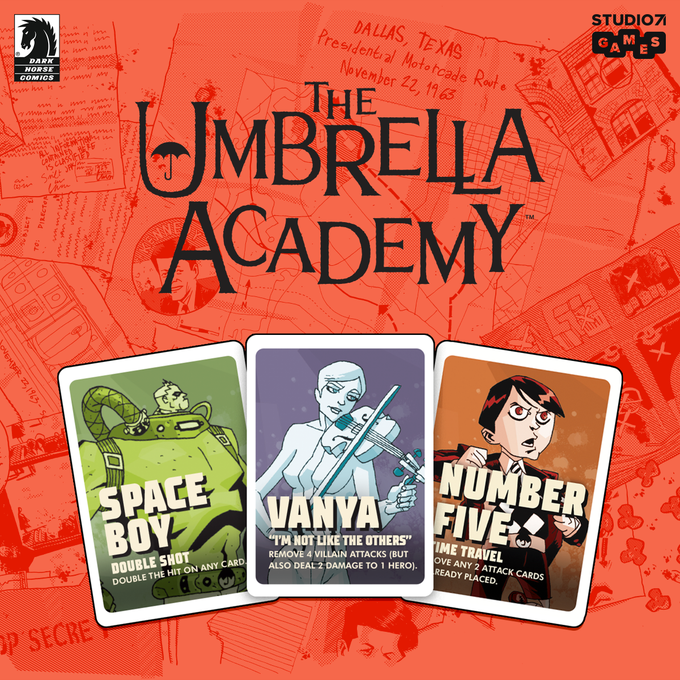 Where is it? Which number is your favourite?

This is the second game from the Raccoon Tycoon series, but this time there's Dragon Wizards, Magic, and spells! It's all about recruitment, building towers, researching spells, finding familiars, and searching for gold and power. You'll need to rise above the rest to control the land – but others are seeking the same goal! 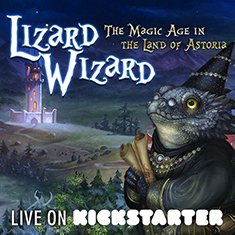 Where is it? Join in the magic

This gorgeous looking RPG not only takes you into an incredible fantasy world, but teaches you sign language at the same time. A great example of gaming for good, the game is centred around belief, and how this manifests, as well as its importance. 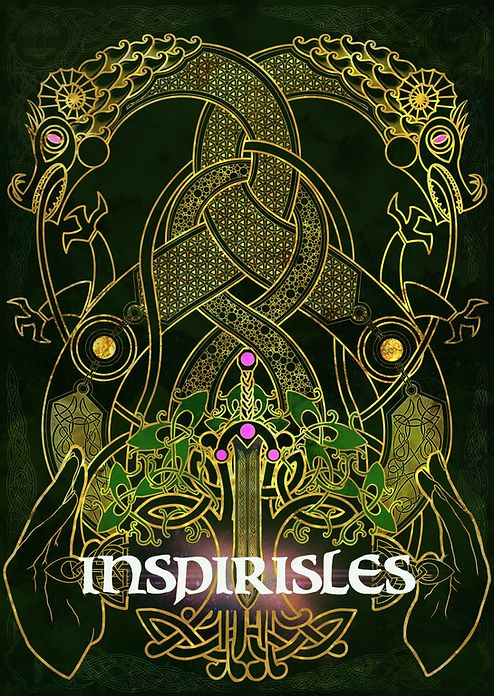 Where is it? Play and learn over on Kickstarter

This time, it's the collectors edition with the final expansion. In the game where you're controlling clouds and growing crops, there's now the opportunity to add cows! 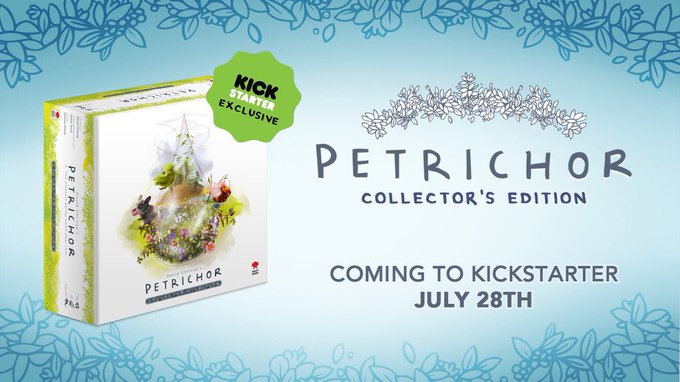 Where is it? Check this out over on Kickstarter

The return of a Reiner Knizia classic, seeing you collecting artefacts, invoking gods powers, and charting your course down the Nile in a family-friendly game. This time there's a modified scoring system, and some new Egyptian God powers to look forward to. 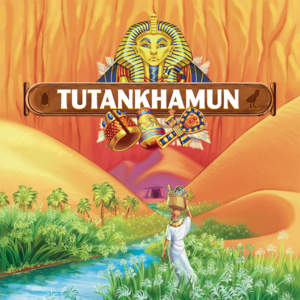 Where is it? Don't fall victim to the curse!

Sometimes we'll have a quick foray into something different, and this week it's t-shirts for Wargamers. Draco Ideas gives us different logos for our ancient Roman faction. 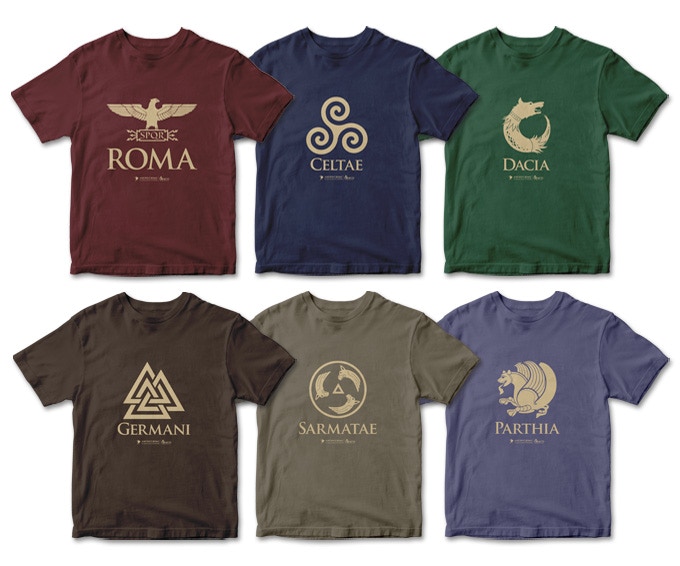 Where is it? Time to Uniform Up