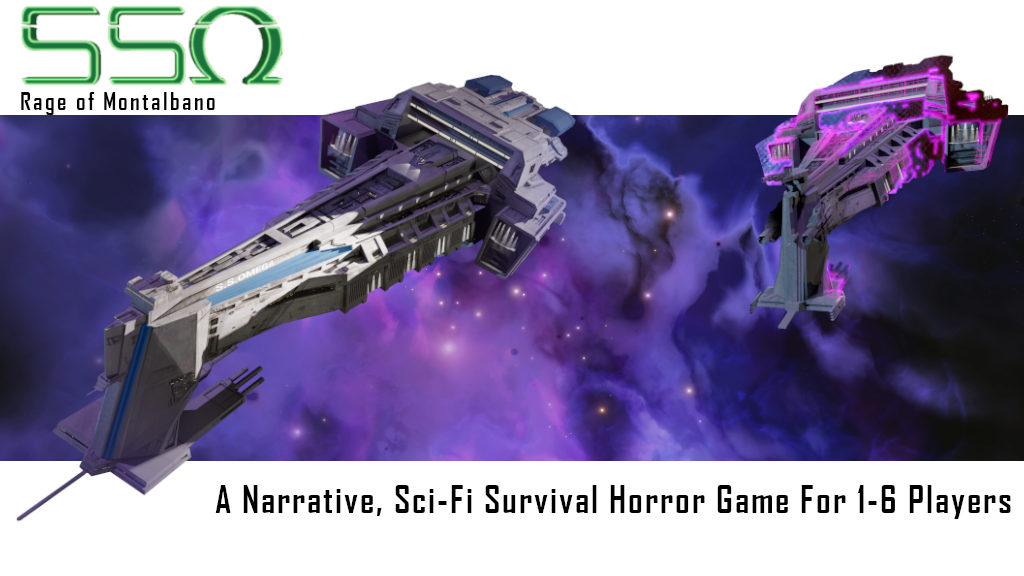 SSO is a card driven game of co-ordination, planning and action management in a world of brutal sci-fi survival.  It will place from one to six players into a narrative driven world of tension and desperation telling stories of knife-edge escapes pulled from sources ranging from 2001: A Space Odyssey to Star Trek: The Wrath of Khan.

Players win or lose independently, but if the ship shuts down or runs out of oxygen all crew will die and all players fail.  Players can work together to increase the ship's oxygen supply, repair its failing systems and complete missions triggered by the Challenge Deck.  Of course, limited oxygen is only a problem if there are too many people breathing, and players are free to conclude that death of the many can mean survival for the few, or the one.

SSO: Rage of Montalbano (the deluxe expansion) is currently running on Kickstarter. With Rage of Montalbano the SSO universe gets a full set of component upgrades with meeples, tracker dials and hard-wearing plastic tokens, along with a larger, sleeve friendly box and upgraded and clearer rulebook. 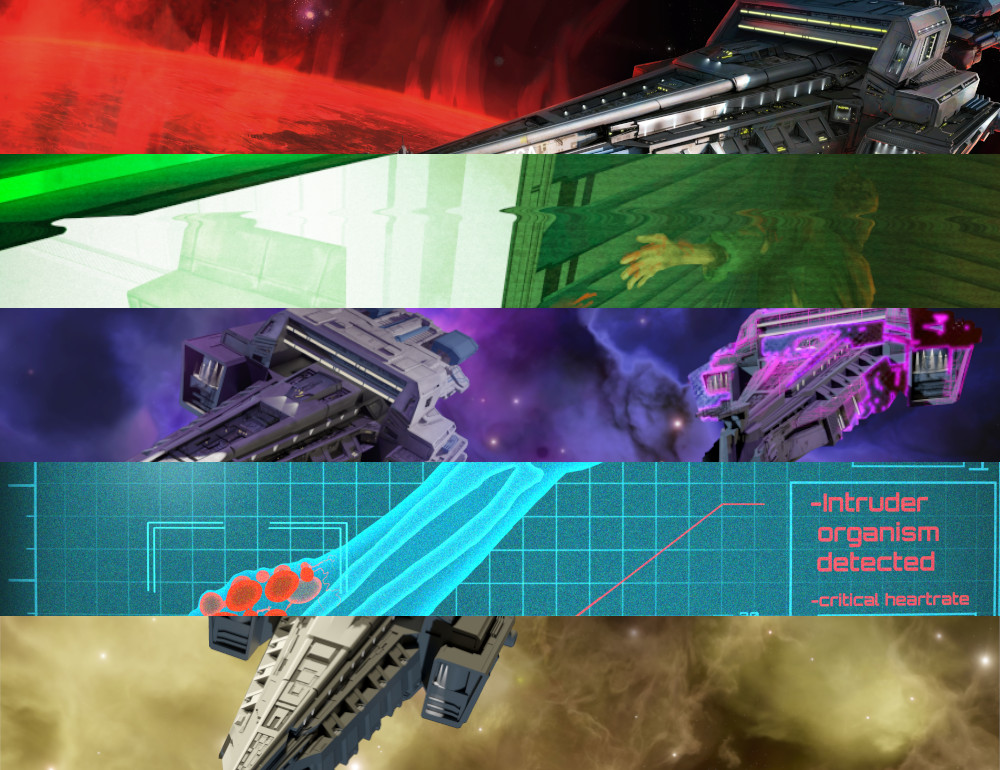 A game of SSO is driven by its 24 card challenge deck, each telling a unique narrative story of sacrifice and survival in deep space.  This modular deck can be swapped out to tell a different story and face a new threat.

If you pledge to the campaign, you’ll be given access to the Space Ship Omega stl files to print your own model of the Omega!  Backers will also have access to the Kickstarter exclusive SSO playmat and the first chance to experience the new Rage of Montalbano and Temporal Anomaly Challenge decks, to encounter the fight to survive across both space and time.

We hope you join us on our latest adventure into new frontiers of terror.

Your sacrifice is appreciated.