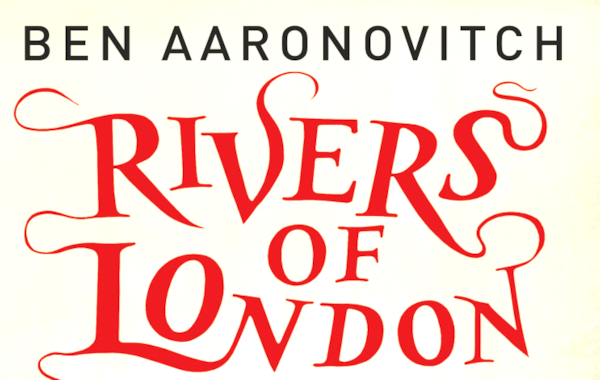 Holding back the river

Chaosium has acquired the right to Ben Aaronovitch’s Rivers of London series to create an RPG. The news was announced at this year’s Dragonmeet today.

Rivers of London (also known as the Peter Grant series) is a series of novels by Ben Aaronovitch set in the world of the Folly. The novels concern themselves with the life of Peter Grant, an officer in the Metropolitan Police, dealing with the supernatural.

"I’ve been an RPG player since the original D&D so I’m terribly excited and honoured to have Rivers of London turned into a proper roleplaying game,” says Aaronovitch  “and especially because it's with Chaosium, who produced Pendragon and Call of Cthulhu and such brilliant adaptations as Elric!"

The books include stories about warring gods of the River Thames, possession and magic murder. This amusing mix of magic and detective work should lead to a huge and rich world for players to explore with their DM.

The Rivers of London Roleplaying Game will use the Chaosium Basic Roleplaying system with bespoke rules to reflect the series weird take on the fantastic from Newtonian magic to the strange powers of the rivers and other supernatural beings.

Lynne Hardy (associate line editor Call of Cthulhu), who is leading the project said of the project:

“I started reading Peter Grant’s adventures a few years ago and knew right away that the Folly would make a marvellous setting for an investigatory fantasy game. Ben was intrigued about the potential for a Rivers of London RPG when I broached the idea at a book signing late last year. After a meeting in London in April, we entered negotiations to secure the license.”

The Rivers of London series has also bled into the world of graphic novels, offering stories between those of the main books and novellas. As such we know there’ s a rich scope for creating totally new adventures that feel true to the source material. This source material will only further expand with the news that Stolen Pictures – the Simon Pegg and Nick Frost studio – has bought the rights to create a television series based on the books.

So, whether you’re hoping to play out the role of debonair DCI Thomas Nightingale or want to broker a deal with Mama Thames, we think you’re in for a treat.

Chaosium is putting together the creative team to work on the game right now, and we’ll update you as soon as we know more.