Raging Heroes have released a new set of Hell Riders (pictured). The Hell Riders are part of the Daughters of the Crucible range, and can be brought separately or as an entire unit. 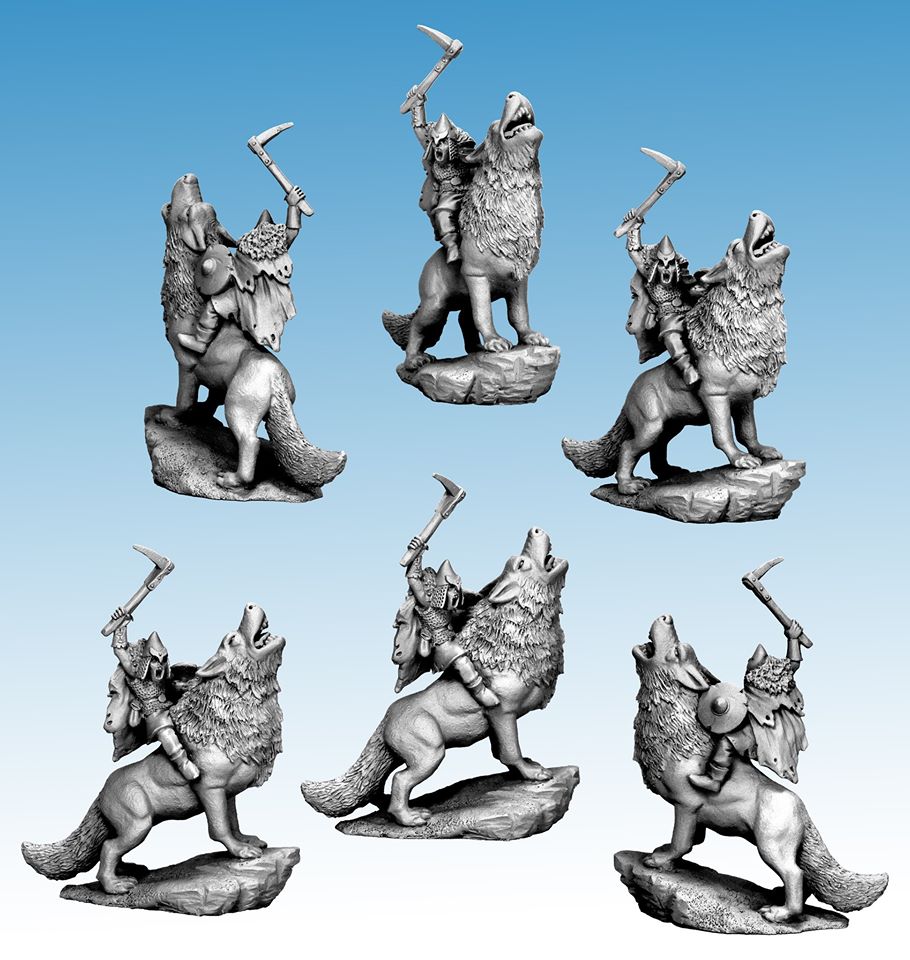 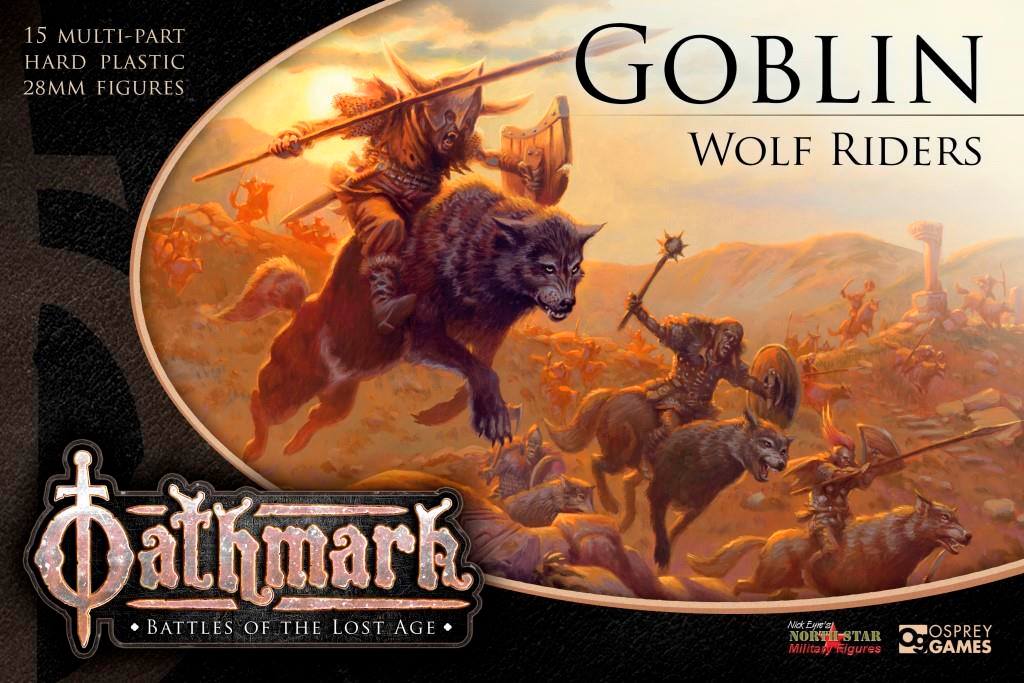 Games Workshop and Forgeworld are taking another trip to Middle Earth, and have released figures for Rosie Cotton and Gaffer Gamgee as part of The Scouring of the Shire range. 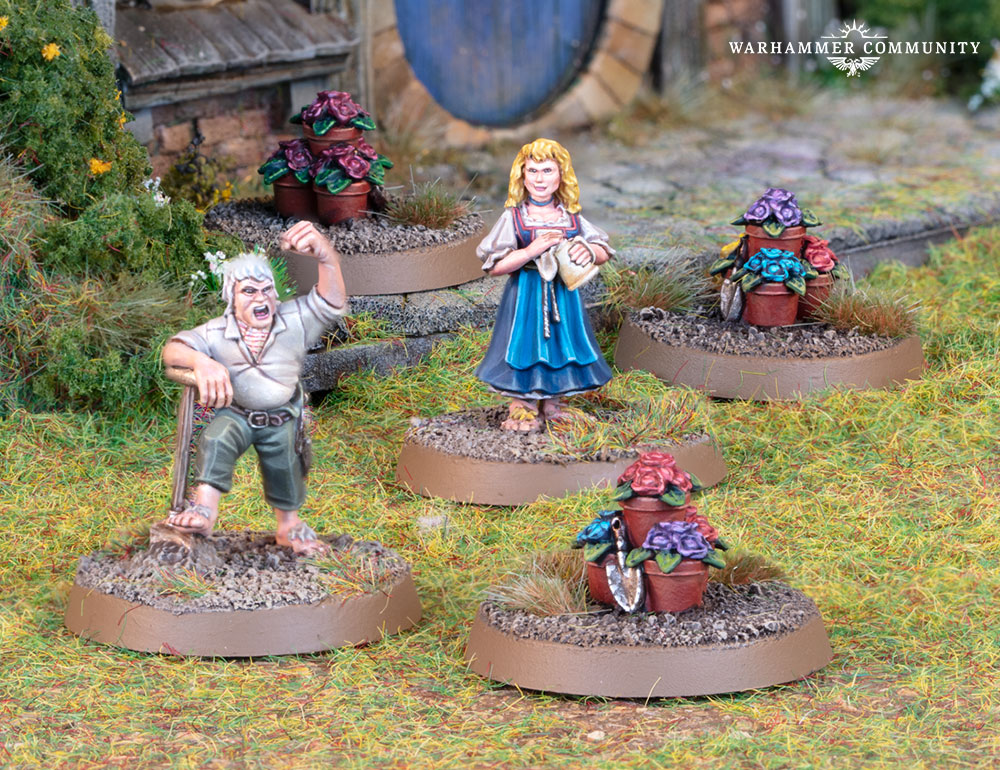 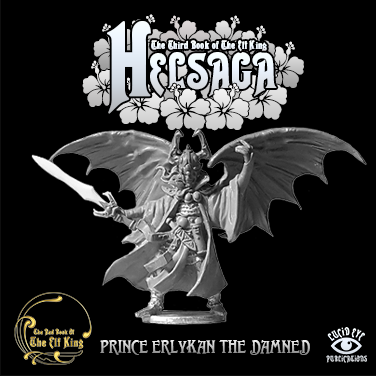 Yer a wizard, Harry! Knight Models has new releases for the Harry Potter Miniatures Game. First up is Mad-Eye Moody on a custom broom. Then there's Nagini (Voldemort's pet snake and one of his Horcruxes) in semi-human form. Representing Team Hufflepuff is Cedric Diggory and his team of fellow students ("a badger is just as cool a symbol as a raven, snake or griffon" - Nobody, Never) 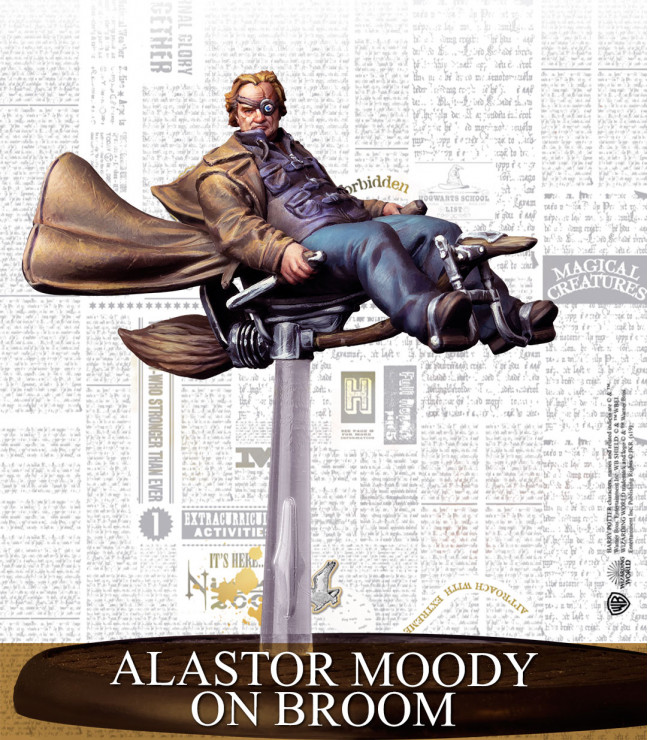 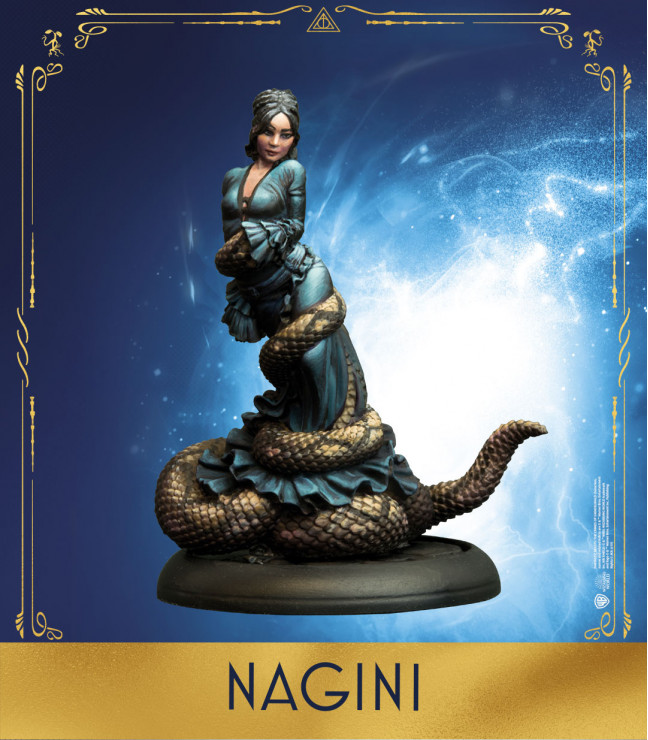 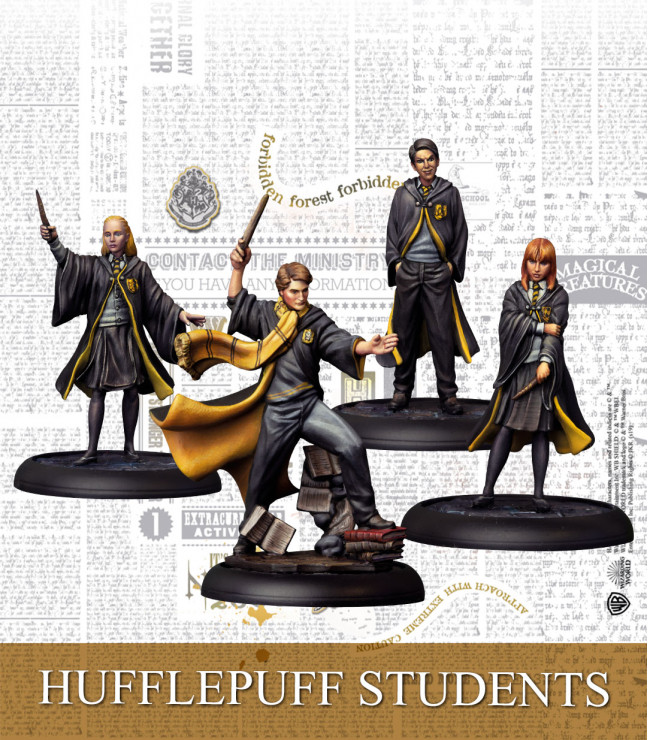 Mantic Games have been showing off new previews for their upcoming Dungeon Essentials kits. 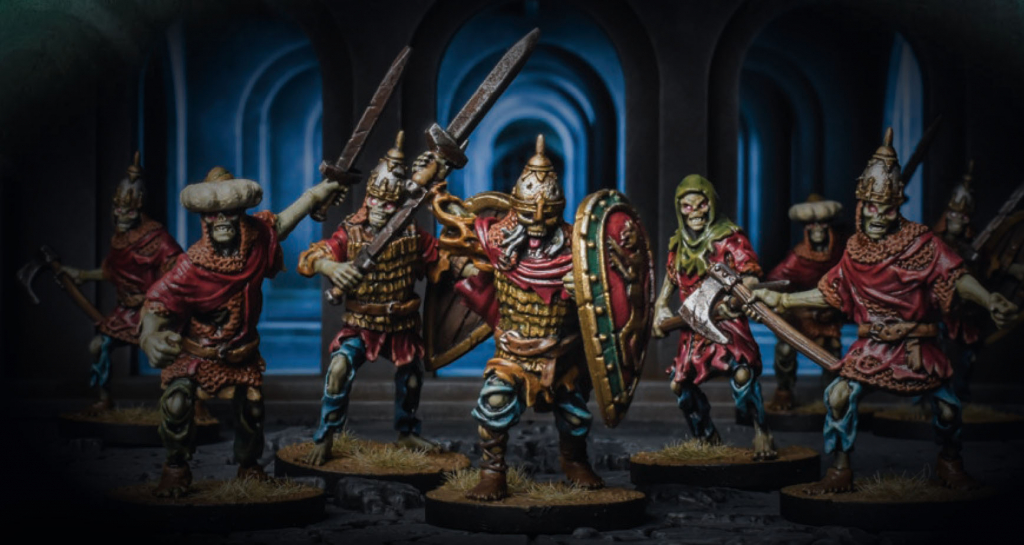 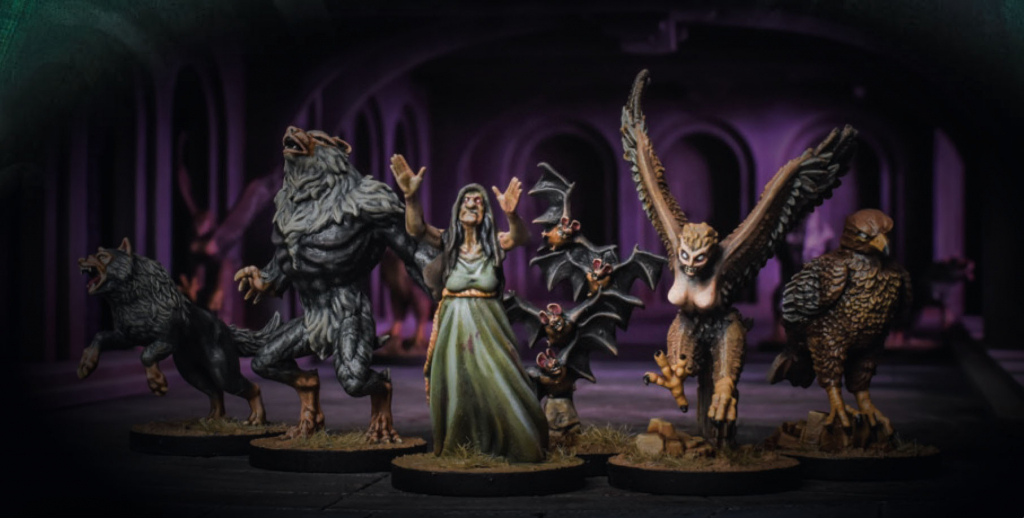 Finally, Privateer Press has new releases for Warmahordes and Monsterpocalypse. 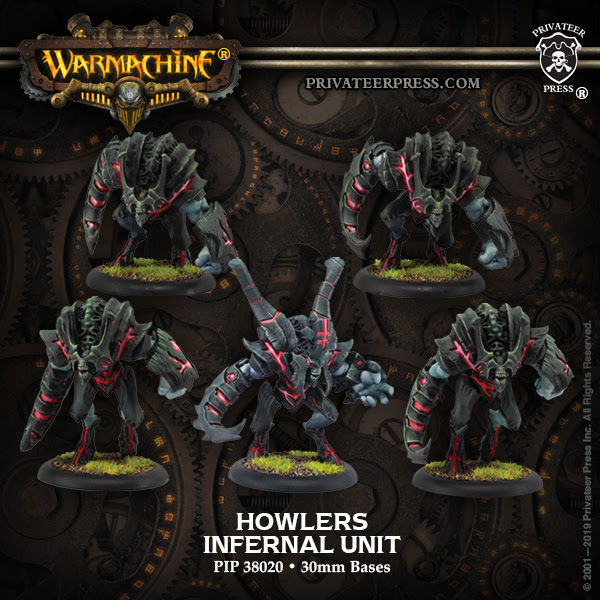 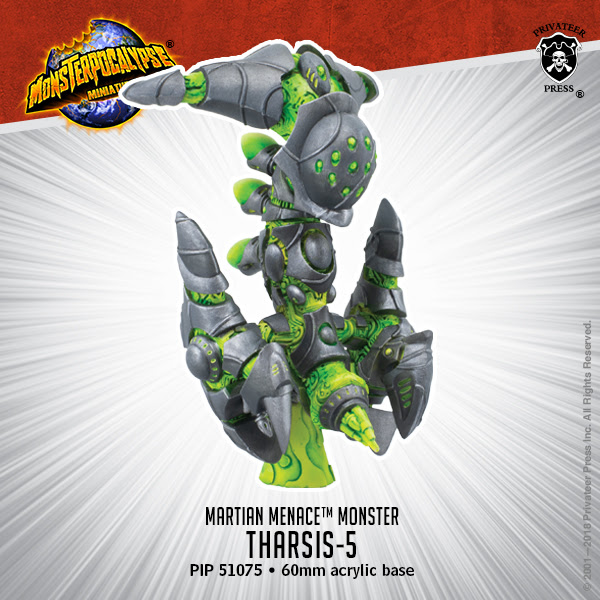 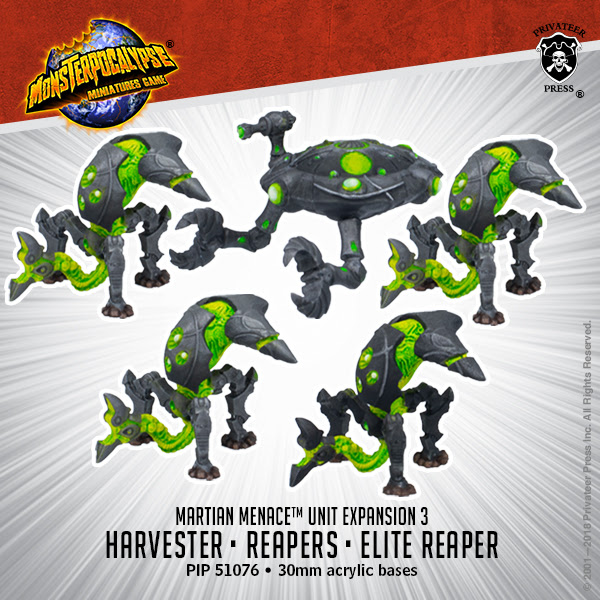 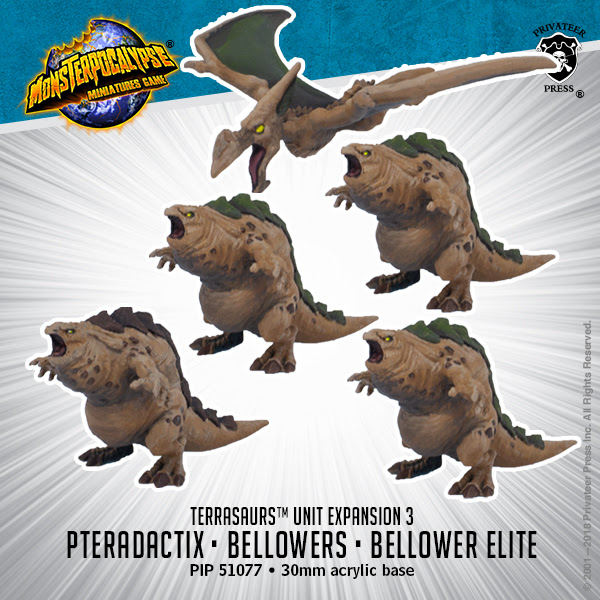 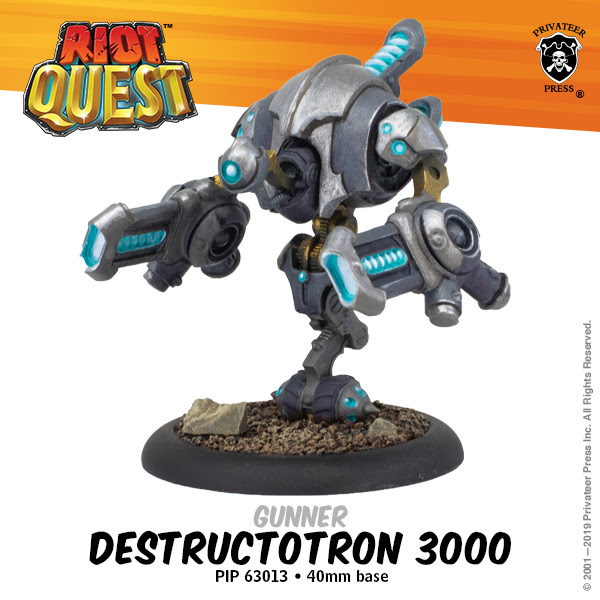 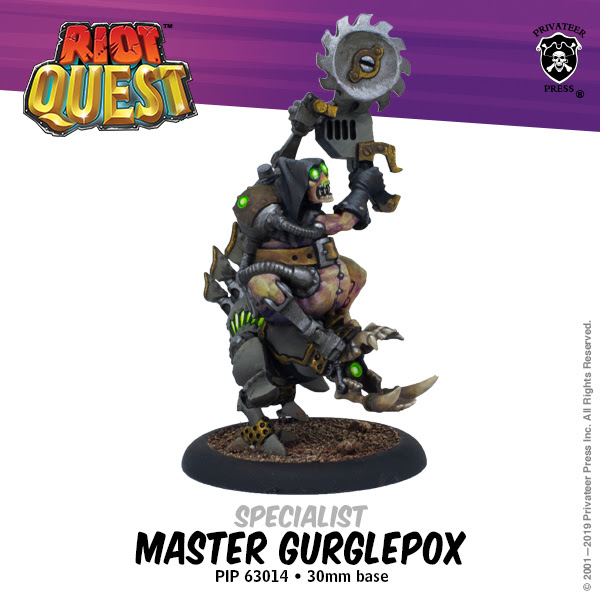