Bring out your (un)dead

Say what you want about necromancy, you can’t deny that it’s the ultimate equal opportunities employer.

When gamers think of zombies in fantasy games, they almost invariably think of reanimated human corpses. Bucking this trend of rampant species-ism, Mantic are spreading the love (the icy, rotten love of unholy magicks, that is) to other fantasy races with their new preorders for their 28mm skirmish game Kings of War: Vanguard.

Leading a warband is a dread necromancer – this one just happens to be a bit more saurian than usual. One wonders if he has a stage name – the Amazing Resurrecting Reptile, perhaps? 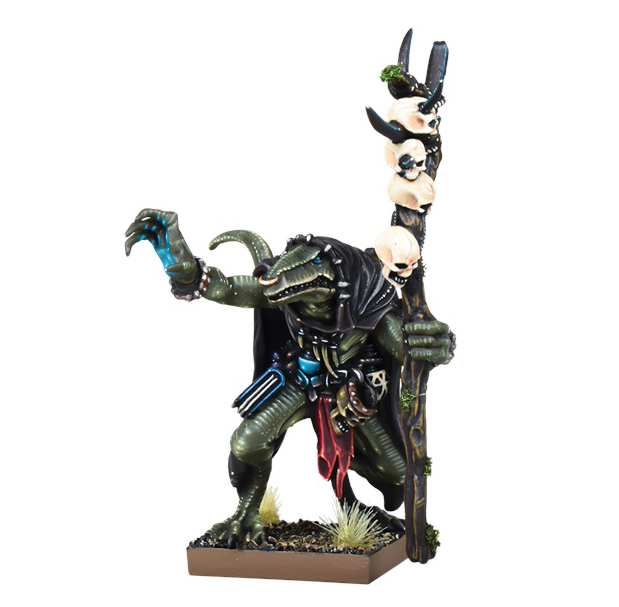 Then there’s the vampire Halfling. We honestly can’t think of any other where you can find such a combination. 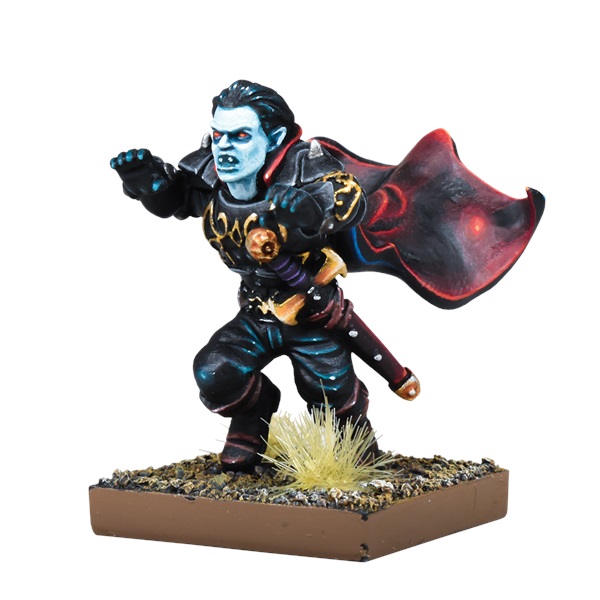 Zombie Orcs. Zombies and orcs aren’t so far apart – they both tend to attack in hordes, and both are usually a shade of green! Moreover, these brutes now probably have a higher IQ than they did in life! 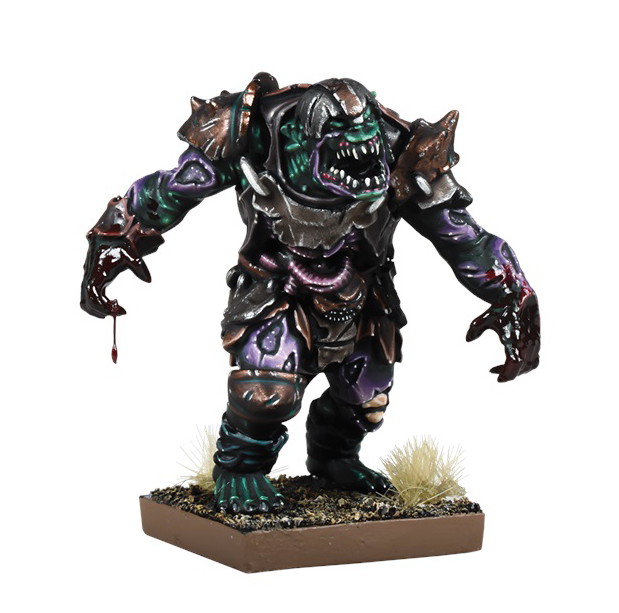 There are also a bunch of other new undead releases accompanying these three. First there’s the goreblight – an amalgamation of failed experiments fused into one rotten monstrosity. That’s another thing to be said for necromancy – waste not, want not! 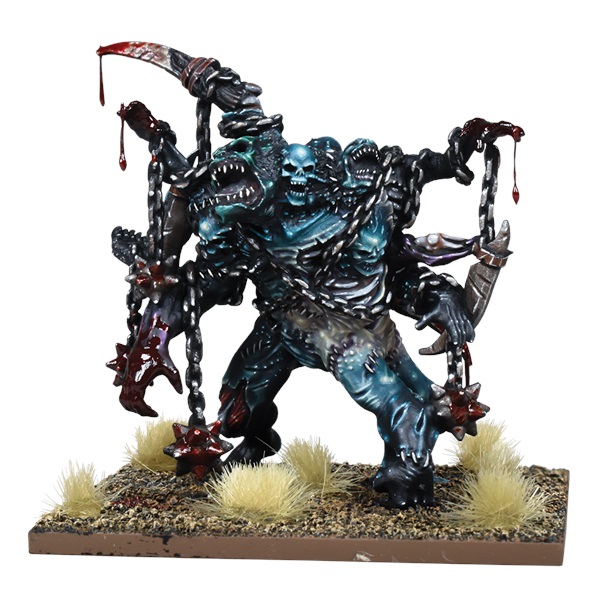 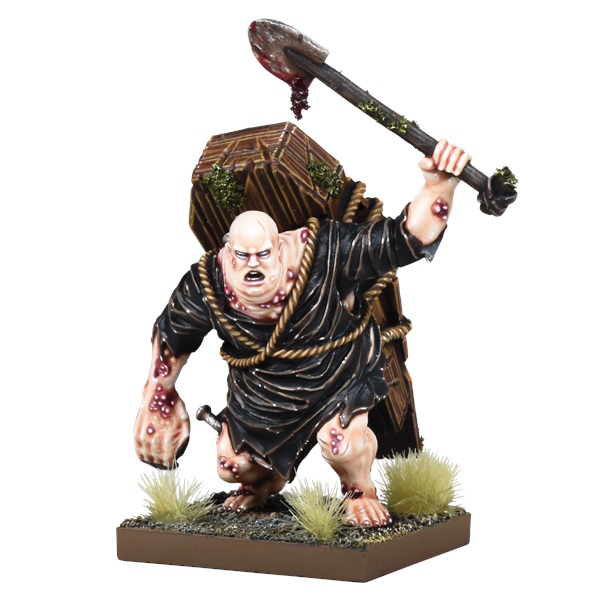 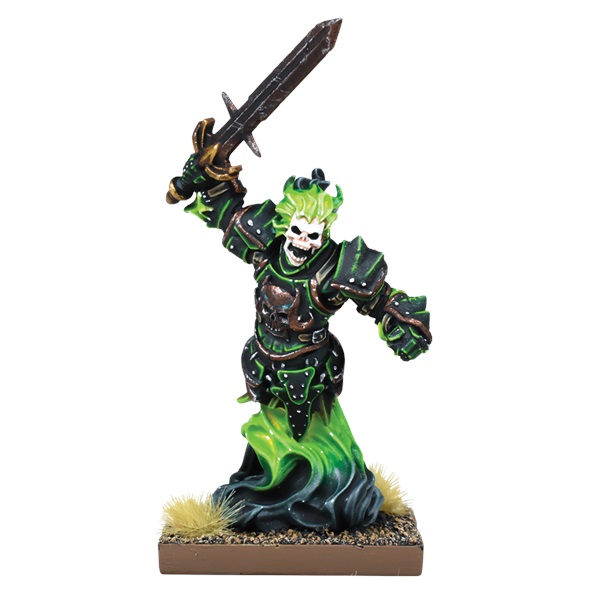 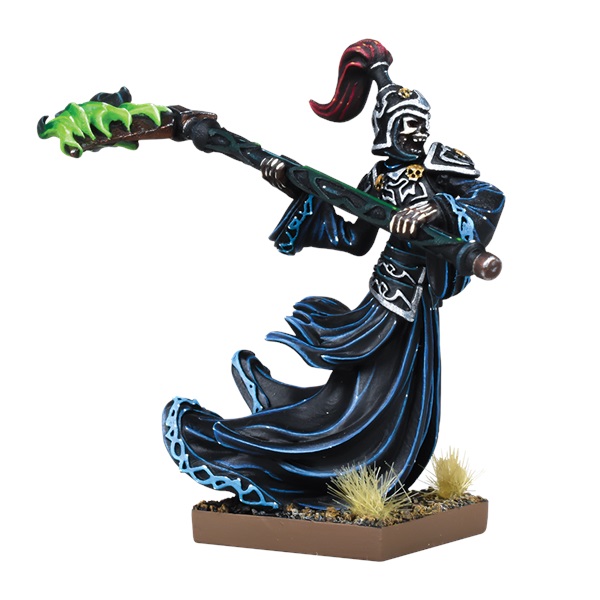 Rounding out the warband is a skeleton crossbowman. Hey, it may not be the most mind-bending of concepts, but what he lacks in originality he makes up for with a set of very fancy-looking pants. Apparently, he’s actually an elf, though it’s a bit hard to tell without the pointy ears – or any ears, in fact. Lastly, it looks like someone’s got a few bats in the belfry with this bat swarm. 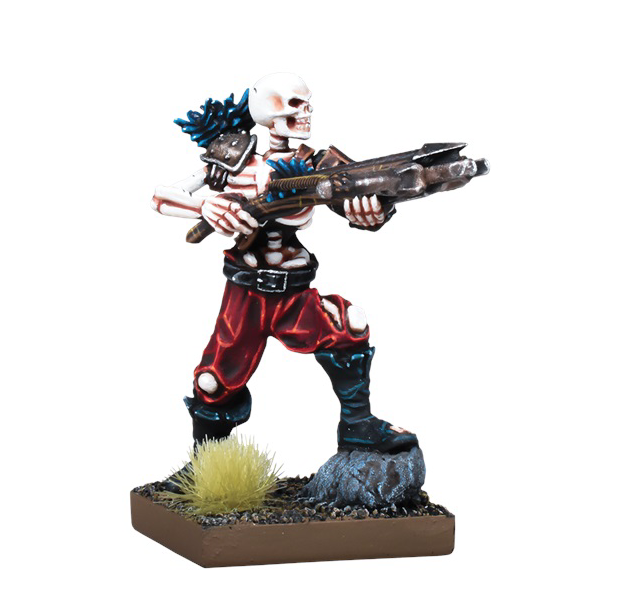 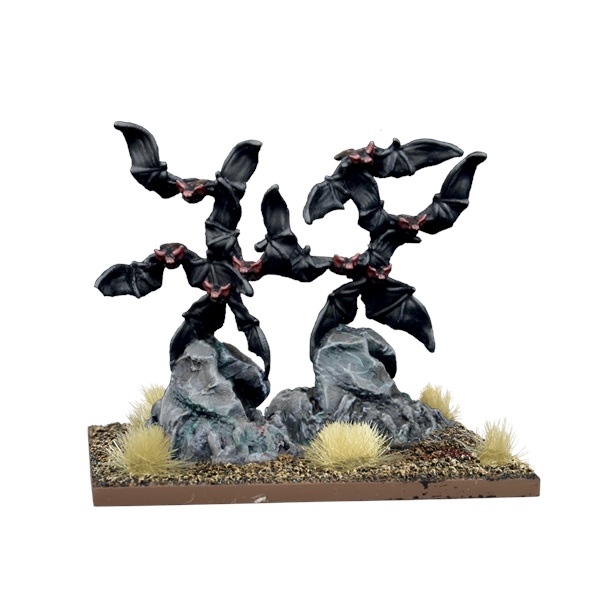