A whole new dice game, plus expansions to the board game from Mantic

We're all familiar with the visionary comics by Mike Mignola introducing pop culture legend Hellboy, and we're also likely familiar with Hellboy: The Board Game from Mantic Games. Today brings news of even more however, with a Kickstarter launching that offers both expansions to the original game, plus a new dice game to pick up and play.

In Hellboy: The Dice Game, you take on the role of a B.P.R.D. recruit exploring a mysterious location. As a new recruit your abilities and resources are limited so you'll need your wits about you to try and survive. Push your luck to press deeper into the unknown or play it safe and live to fight another day. The choice is yours!

You can join Charlie and Claire in a playthrough and how to play game of it as part of a paid video, but it's safe to say a LOT of fun was had in making this video and playing this game.

Plus, for even more details you can check out the Mantic blog about how the game developed simply from excess Hellboy Dice into what it is now, as part of a really interesting read.

That's not all of course, as the Kickstarter also offers you expansions to Hellboy: The Board Game, offering you firstly The Storm and The Fury, seeing Hellboy face his toughest foe yet in the form of Nimue as a dragon. You can see the miniatures below, and the dragon marks the biggest of Mantic's miniatures so far!

If that wasn't enough, there's also the Hell on Earth Expansion, which sees the B.P.R.D face new horrifying minions as the world descends into chaos. If you thought the frog monsters were bad, you'll wish for them when you come across monsters from swarming crickets to Ogdru Hem mutants... 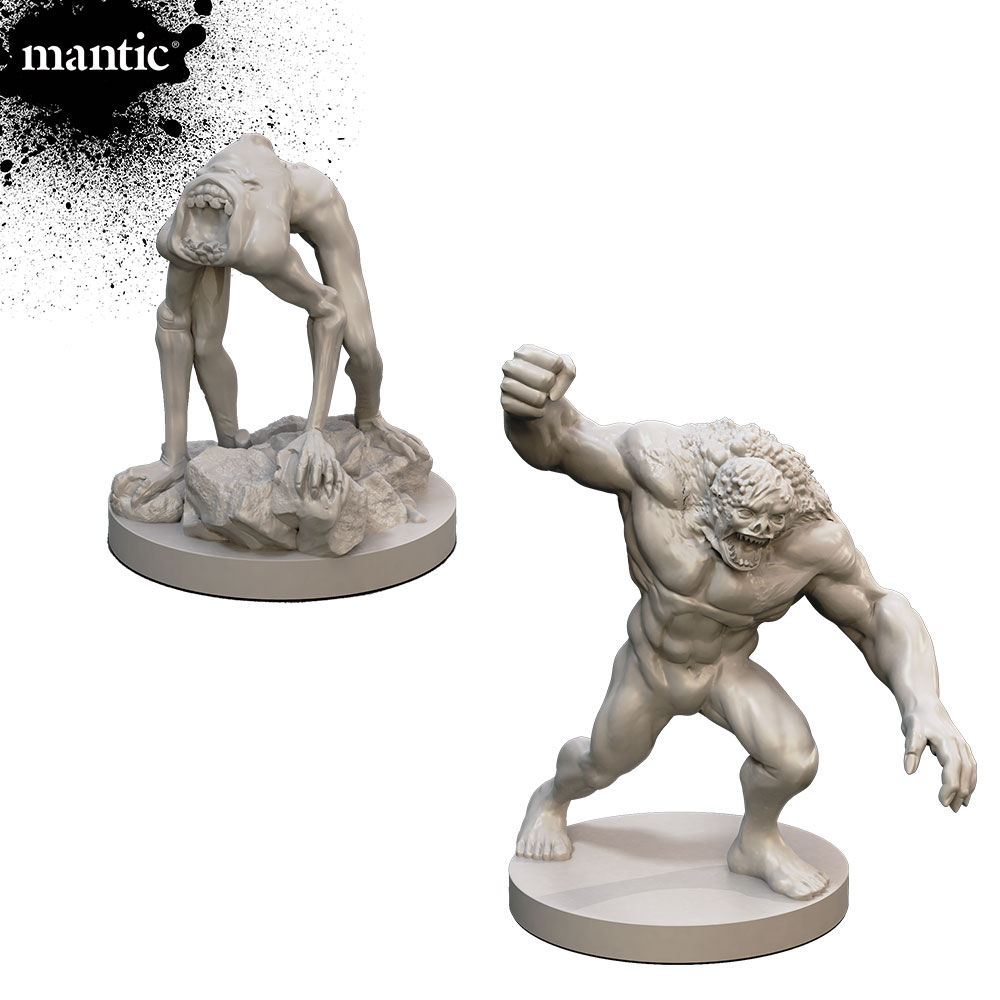 Plus Pandemonium, offering all- new bosses, such as the terrifying Hammerhead, who simply want to end the world... Maybe we should stop that? 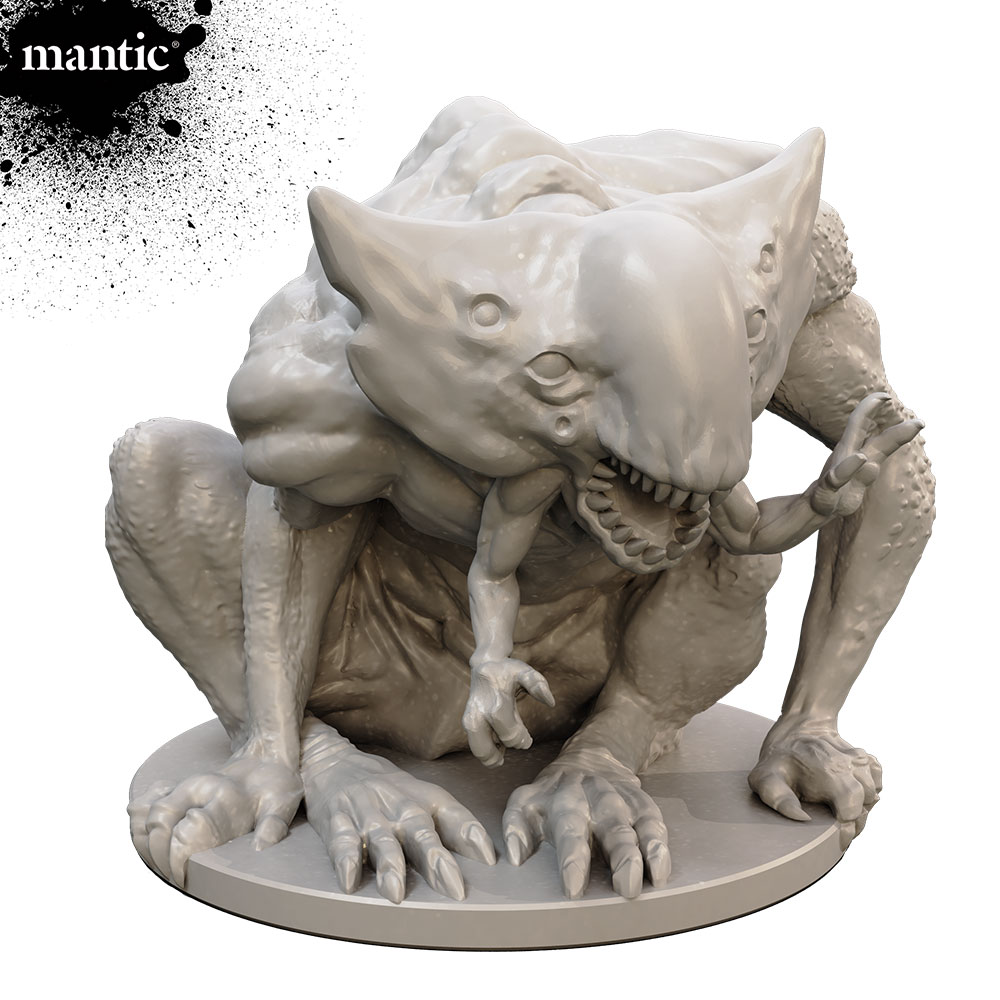 Finally, the End of Days Expansion offers you the means with which you're going to save the day: Ted Howards, Sledgehammer, Evolved Abe Sapien and Flaming Liz Sherman, new playable agents for the B.P.R.D. 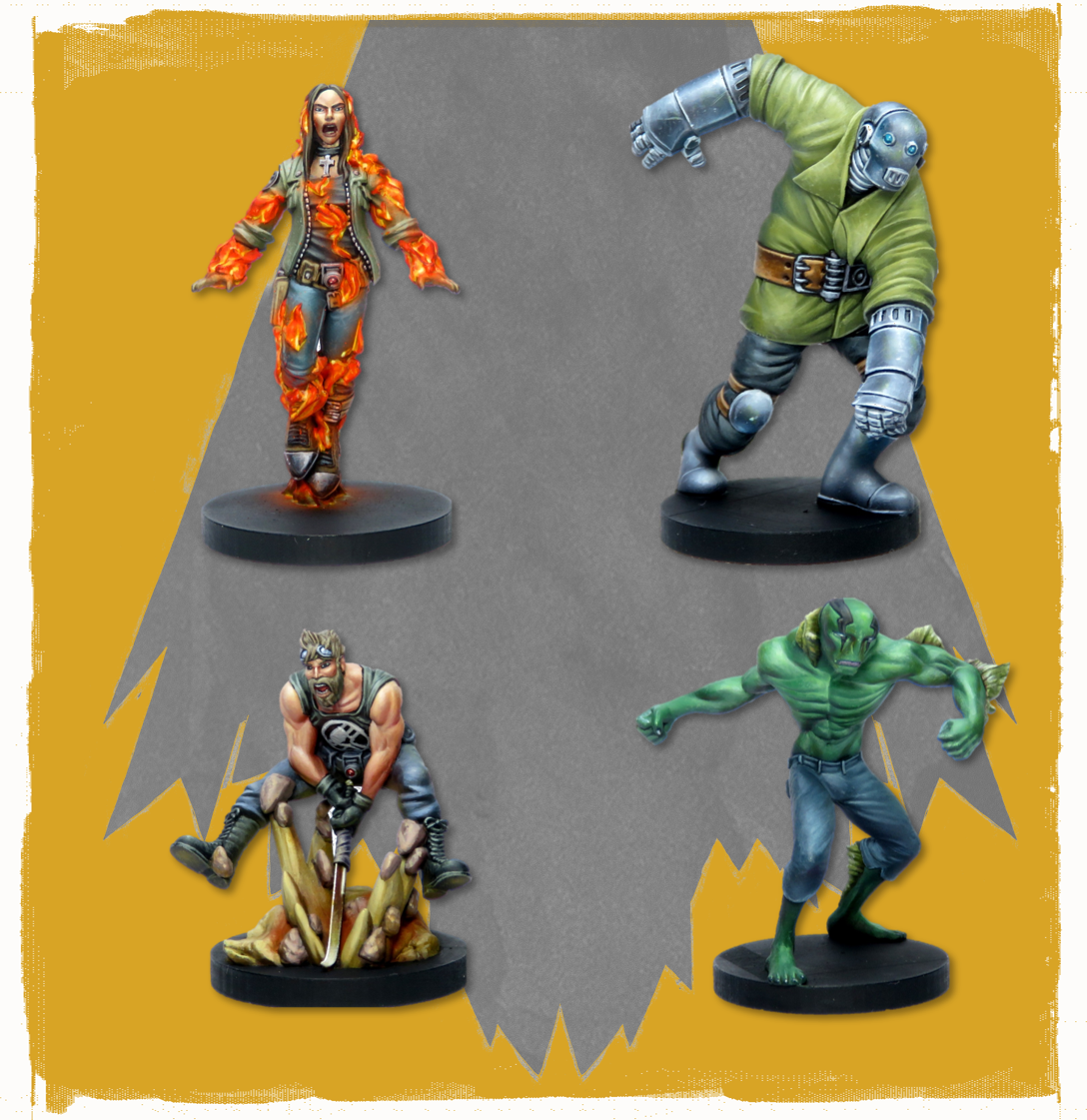 You can check these out in detail over on the Kickstarter page, which you can find by clicking here.