If you go down to the woods today...

Canada-based Harwood Hobbies has launched its new Kickstarter for a miniatures line from Gardens of Hecate blogger Ana Polonscak.

The Kickstarter includes six miniatures and five terrain pieces, all of which will be cast in white metal. A modest Kickstarter – the initial funding goal was only around £450 – it’s worth a mention as its great to see some of Ana’s stuff getting out there in the world. For those who don’t know her, Ana runs a small page called Gardens of Hecate, a blog dedicated to her amazingly detailed and uniquely sinister Gothic fantasy miniature and terrain painting. With a visual palette that’s equal parts Ian Miller and Hieronymous Bosch, with a dose of traditional European folklore added in for good measure, it’s well worth a look if that’s something that floats your boat.

The current miniature line are all staples of Ana’s work, sporting human and horse skulls, leering gargoyle faces and Elizabethan neck ruffs. For more information, you can see the kickstarter here. 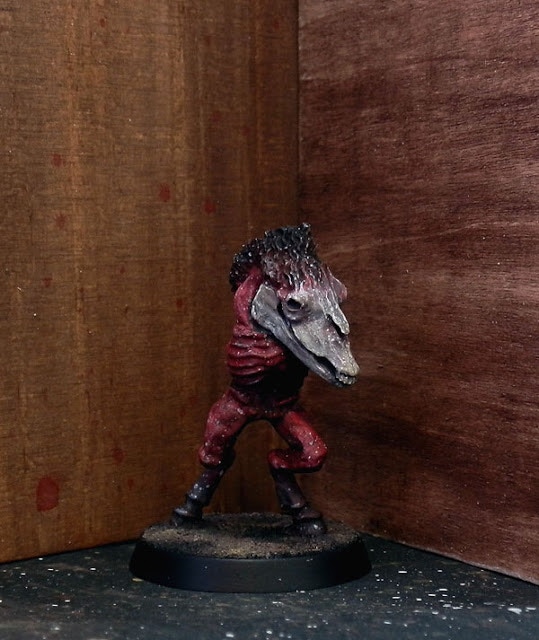 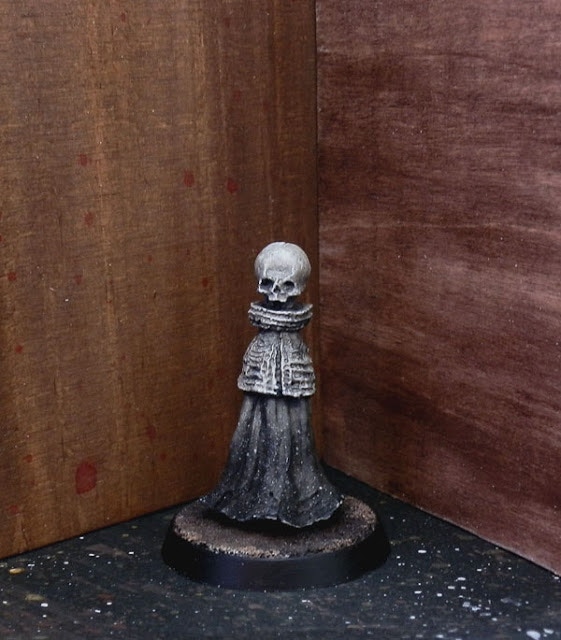 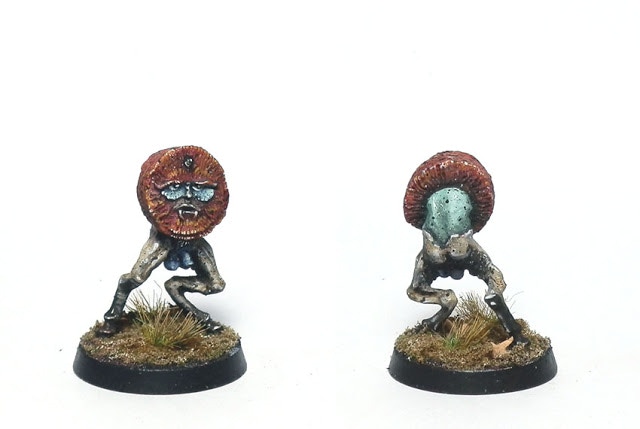