First Look At The New RuneScape Board Game Steamforged have revealed the first miniatures for their board game based on the browser based adventure game classic, RuneScape.

The game is coming to Kickstarter later in the year, and you can join 4500 others in following the campaign here, ready for its launch.

The new miniatures based board game hopes to capture the fun of the (slightly janky, in our memories at least) Jagex produced online RPG. The MMORPG, first released in 2001, is known for its free to play nature and customisable avatars, making it popular with teenagers of the '00s all over the world. 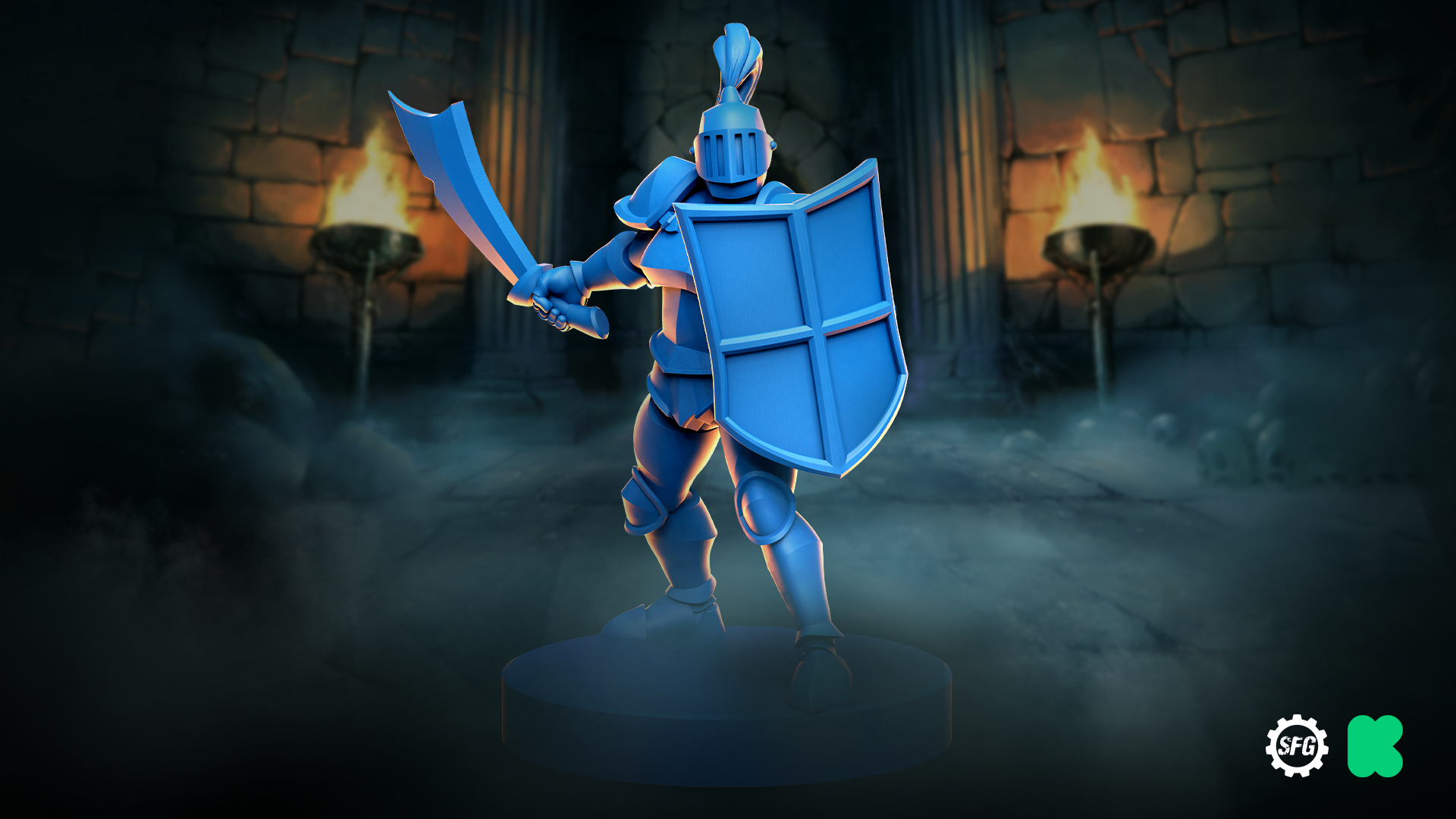 RuneScape Kingdoms: Shadow of Elvarg will be a cooperative board game for one to five players. The game's campaign will take place in RuneScape's Gielinor and will have a heavy focus on the narrative aspects of the game, rather than complex strategic gameplay.

This being a Steamforged game, we've also got some new miniatures to look at. While we joked originally that the miniatures should represent the most ancient version of RuneScape characters (blocky, in the style available in the Java browser engines of the early 00s) the team at Steamforged have produced a more refined look. 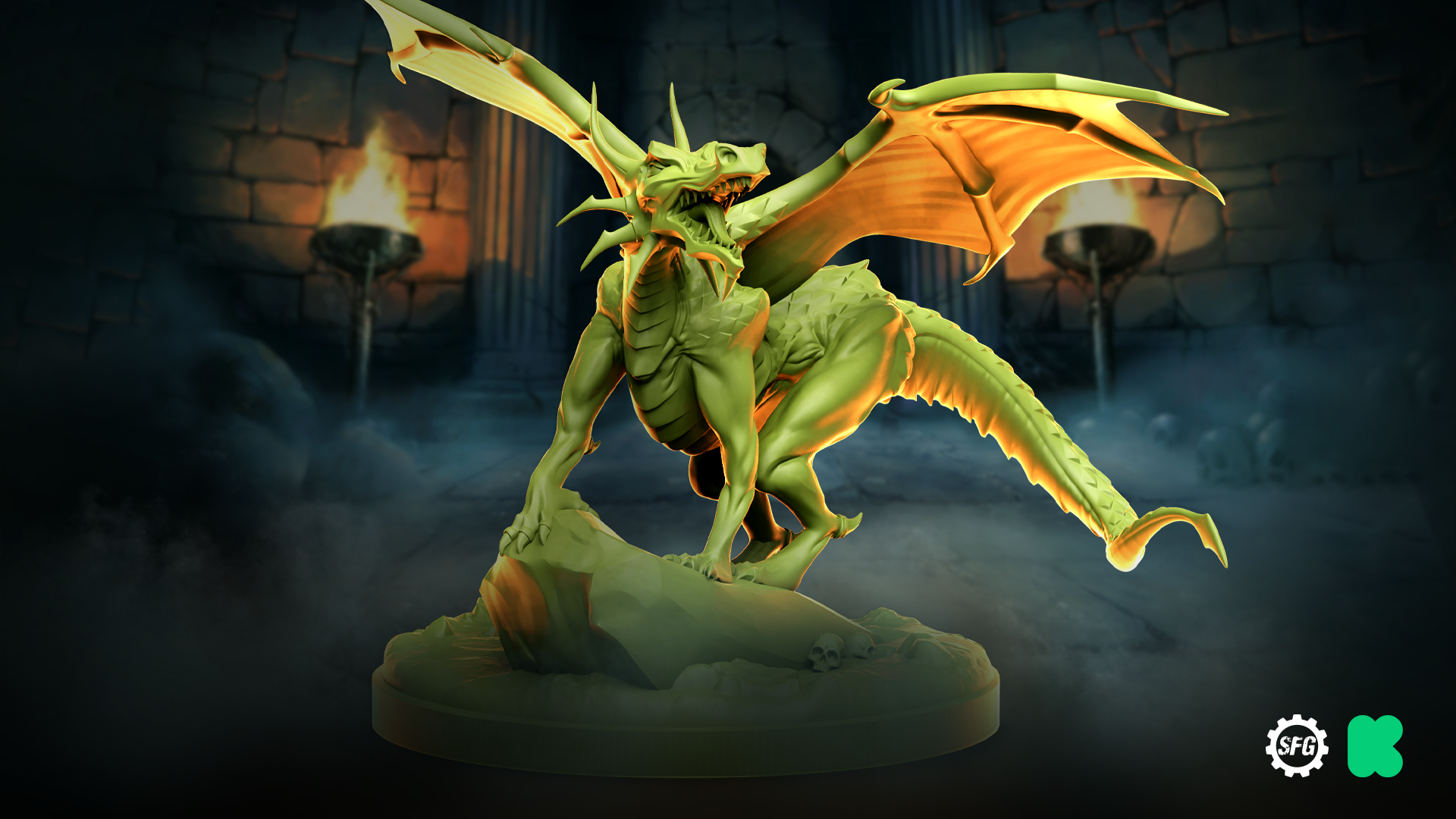 “We’ve worked closely with Jagex to develop a new visual style that, like the board game, is heavily inspired by and draws from both RuneScape and Old School RuneScape," says Mat Hart, creative director of Steamforged, nodding to the two versions of the MMORPG's worlds as they exist, "these miniatures give the first taste of that new style." 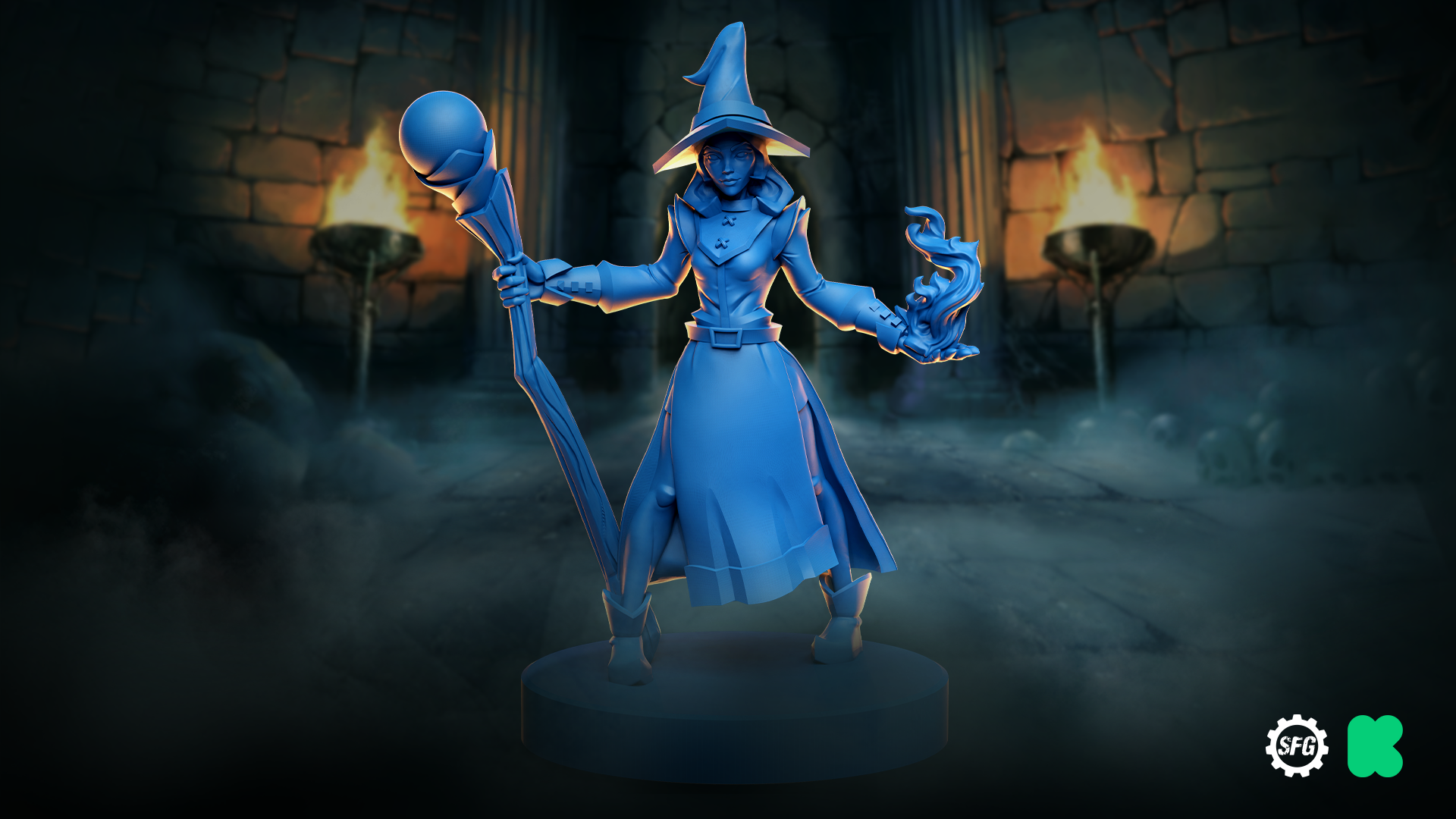 The miniatures shown off here are a couple of hero avatars – one wizard, one knight – and the popular Elvarg the dragon from the well known Dragon Slayer quest from the game. For those not in the know, Elvarg is the 'last boss' of the game (before membership was introduced to the online experience, anyway) and a fitting point to consider yourself a hero, once complete.