First-time translation into English since its release in 2009

Catan - the Spiel Des Jahres winning behemoth in the gateway game world - now not only is it coming to AR, is available on digital, and offers a wide range of expansions but now there's even more. Now, here be dragons.

Shipping in July, the fan favourite Catan: Treasures, Dragons & Adventures will finally be available in the English language. 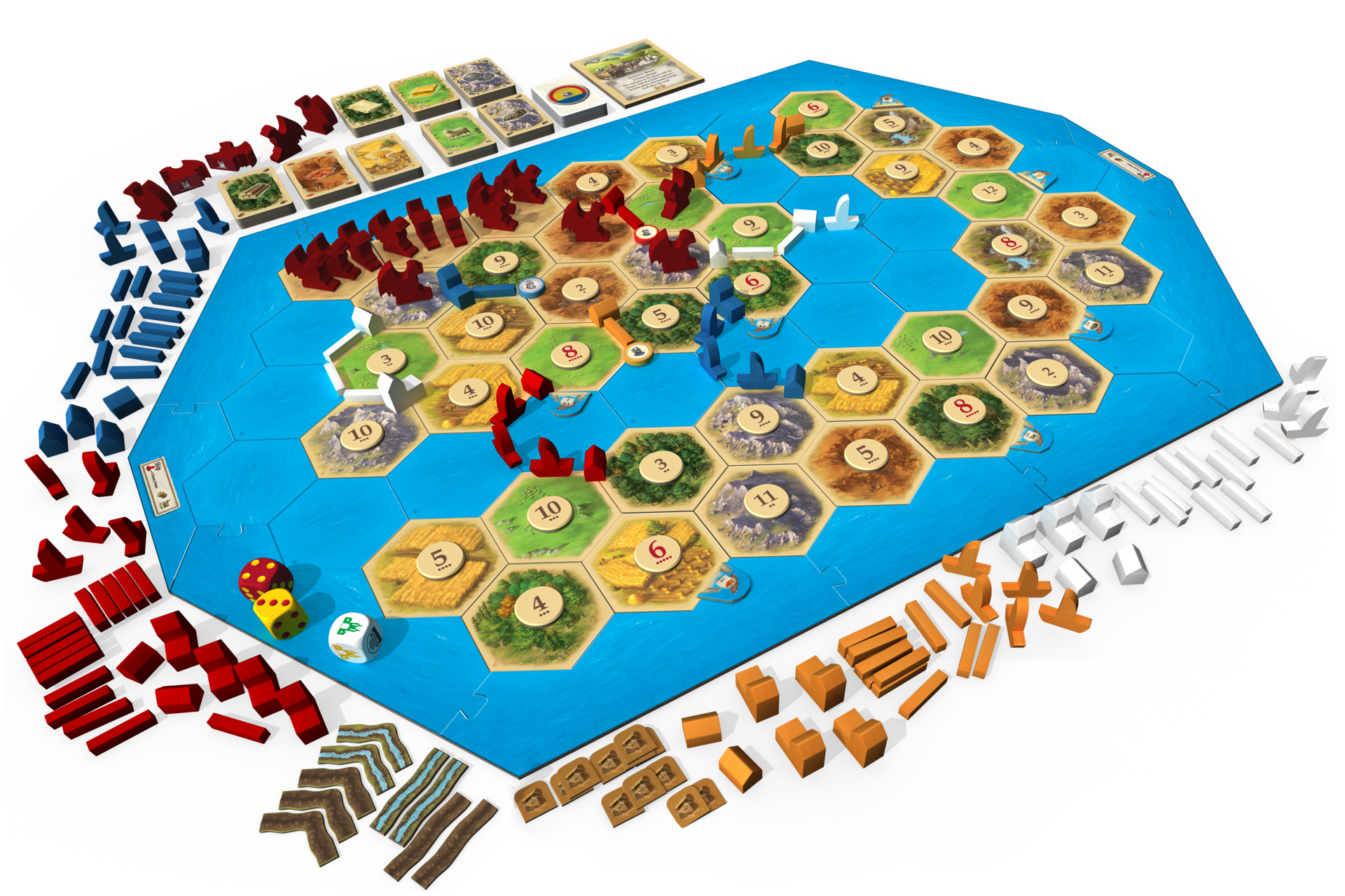 Catan is no stranger to expansions, but Treasures, Dragons, & Adventures was released in 2009 as an expansion pack containing additional scenarios. You'll be defeating dragons, digging canals, and discovering islands off the Catanian coast - all to find the treasures they conceal. However, despite being translated to a number of languages, it'd never officially been available in English as a physical copy, making it a

This new version adds new game components, described as a "must-have for dedicated players who love to modify existing scenarios or get creative to invent their own maps and scenarios", and likely Catan players alike. It'll contain six different scenarios to play through, and includes 12 new terrain hexes made up of forests, hills, fields and mountains, amongst more – notably, 19 dragons! You'll need to own both Seafarers and Cities and Knights expansion to play, but if you own both, you're going to want this one too.

You can find more details directly from the CATAN shop, or speak to your FLGS about local availability. It's currently at a price of $47, which is around £35, and will ship in July of 2021.