Adventure Mode lets you explore Lord of the Rings: Journeys In Middle-earth in full Adventure awaits, yes, all of it for once

Lord of the Rings: Journeys in Middle-Earth is getting a new, easier, play mode. Termed “Adventure Mode” the new way of playing reduces the amount of threat within the game as things progress.

Usually the unexplored elements of the game add threat during a “shadow phase”, making it progressively harder as players continue their quest. In Adventure Mode however this increasing threat is removed, and players all receive a buff of an inspiration point during this phase. 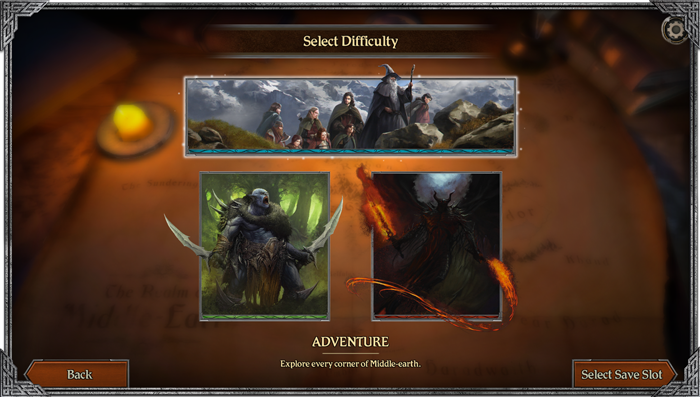 This, then, makes the game a lot easier and takes a lot of the pressure off – while allowing you to stay within the world of the adventure. 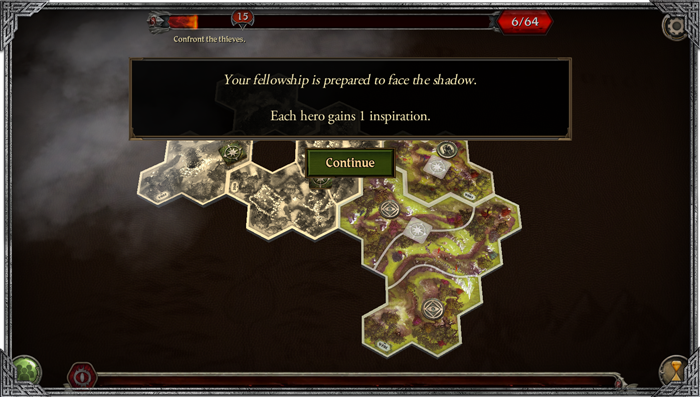 It’s not often that an expansion makes a game easier, but this update does something that more games of this nature should be able to offer – which is the chance to fully explore the world without it being a huge risk to progress. There is fun in that during initial play-throughs of the game, but there is an undeniable frustration in not being able to distractedly do a side-quest during a main campaign, or flipping that last tile.

Adventure Mode offers players the chance to get everything they want out of the game – whether that's fighting evil, taming horses, or just second breakfast. You should be able to see the new mode in your Lord of the Rings: Journeys in Middle-Earth companion app now.