To noone's suprise, it's fully funded 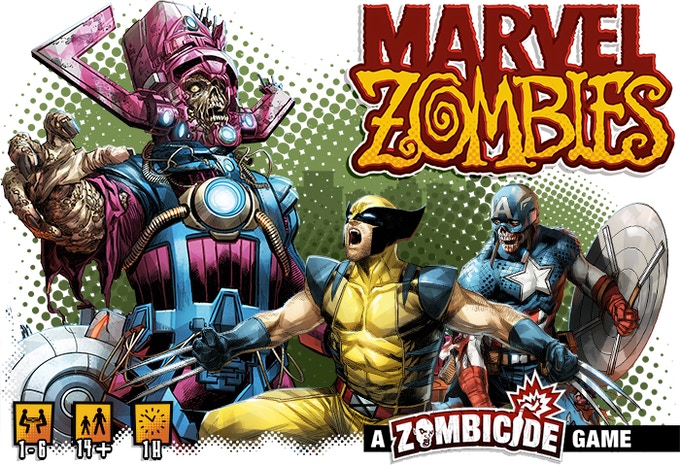 es isn't unusual for it. With some rather epic miniatures, its latest release sees the zombie-fication of earth's mightiest heroes...

In a cooperative board game for one to six players, using the mechanics of Zombicide, it's an outing that feels like it was taken from an episode of What If (which did in fact feature a Zombie episode with a similar premise). The Zombie Plague has struck, and you'll need to fight off not just your standard bystanders, but waves of living super heroes and SHEILD agents. The more enemies eliminated, the more skills unlocked – but the stronger you are, the more enemies will come for you. The waves of enemies are controlled by the game itself as part of an AI system.

You've also got opportunities to pick your favourites. The core game Marvel Zombies has you playing as zombie heroes, with a zombified Captain America adorning the cover, where the additional pledge offers Marvel Zombies: X-Men Resistance, where you'll play as the living superheroes instead.

Of course, as with any CMON Kickstarter, there are a ton of miniatures within the pledges, all intricately completed and many altered to their zombie counterpart. You can expect to see those such as Captain America, Deadpool, Wasp, Iron Man, Captain Marvel, and Hulk, in zombie forms. Bystanders include those from Mary Jane, to Agent Coulson.

You can find the Kickstarter by clicking here.