Top Tips for Your Carcassonne Game from Steve Dee 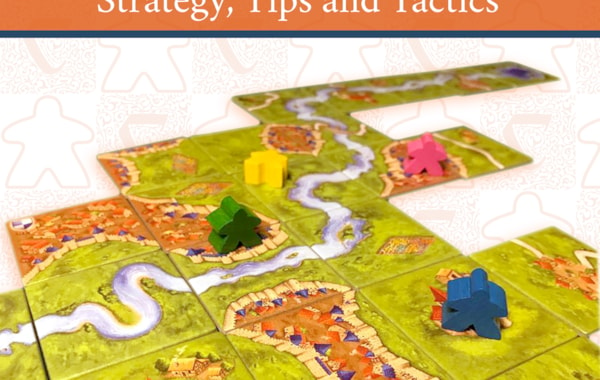 If you want to be king of the castle (well, okay, fortified city) here are ten top tips from Steve Dee’s The Book of Carcassonne on how to play the game most effectively

Try to claim features which are on the edge of the landscape rather than in the middle, as it is usually easier to complete them. Also, building a road or city outwards (i.e. away from the centre) often makes it more difficult for an opponent to steal it.

A good opponent will be trying to make it difficult for you to complete your cities and monasteries, so you must avoid getting too many meeples trapped. Good meeple management comes with experience, but a simple rule to follow is to never use your last meeple to claim anything that isn’t going to be completed on the same turn (unless it’s at the very end of the game).

3. Make Your Own Luck

Because the tiles you draw each turn are random, it is true that there is a certain amount of chance in the game. Despite this, luck rarely plays a deciding role, and the better players usually win; they understand the possibilities and the probabilities better than their opponents and maximise their chances of victory.

You must fight the urge to put a tile somewhere that just looks neat, or fills an ugly gap. Think about strategy, not aesthetics. 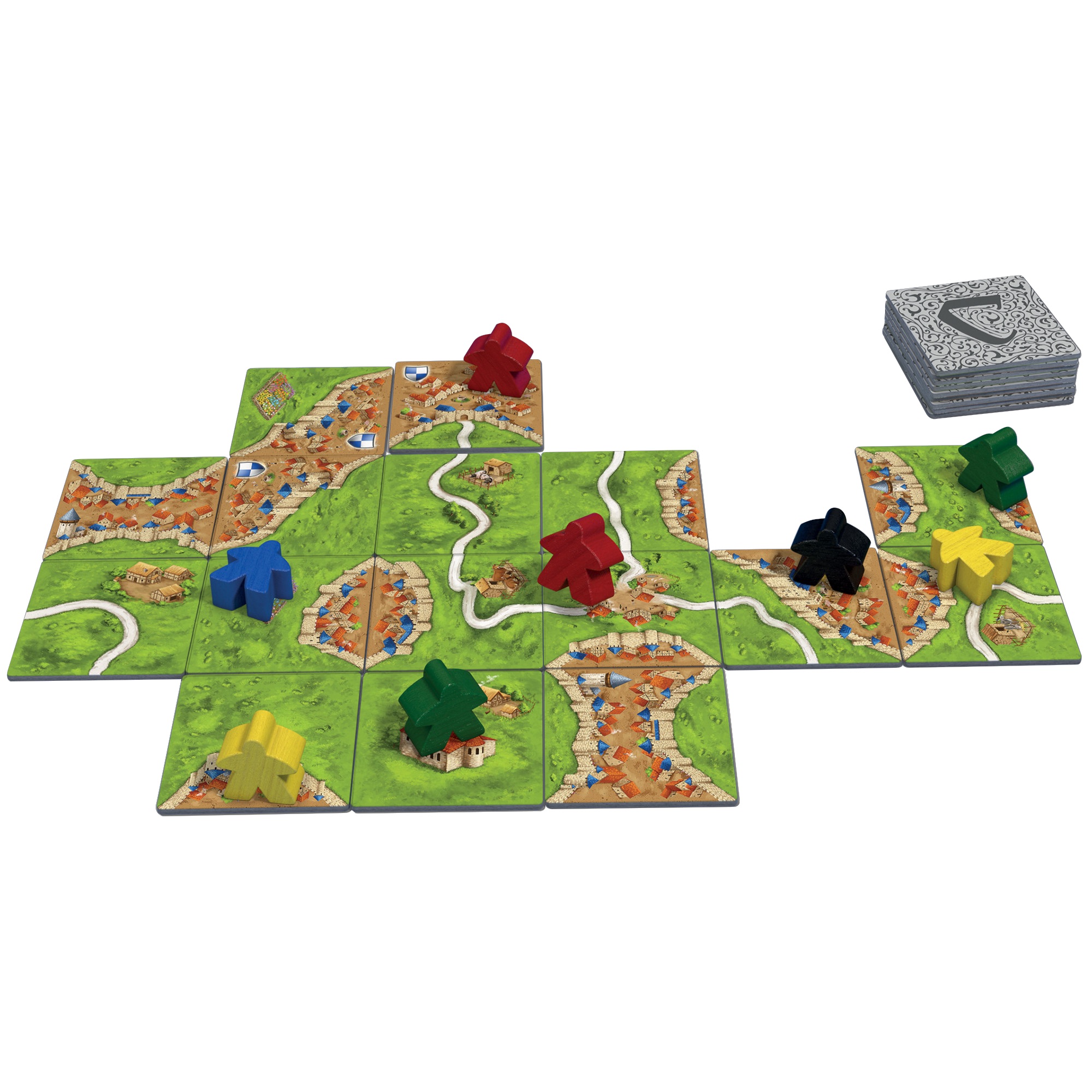 Roads rarely score big points, but they do have other uses; for example, road tiles can be placed next to an opponent’s incomplete city in such a way as to make it difficult (or even impossible) for them to complete it.

If you cannot score any points with the tile you have drawn, do not use it to add to any unclaimed features, or your opponent could swoop in to claim or complete them for themselves.

Two-player games can be quite cut-throat, because preventing an opponent from scoring points is effectively the same as getting points for yourself. However, if there are three or more players, then collaboration becomes an option.  It is often possible for two players to score more points by working together on a shared feature than they each would have scored individually.

Yes, it is true that the world’s best players memorise all the tiles; however you can improve your game a lot just by knowing the basics, such as what tiles there are only a few of, and what sort there are actually none of.

If you are winning you should play it safe, and block opponents who are trying to score big to catch up with you.  However, if you are losing you should take more risks and aim for big scores.

Play as often as you can. Analyse the games you lose and do not be disheartened by them – learn from your mistakes.

You can buy The Book of Carcassonne for even more tips, by clicking here!

The Book of Carcassonne is a light-hearted strategy guide written by two British Carcassonne addicts: Steve Dee is a writer and gamer, and Dan Chard is one of the top UK Carcassonne players. Their book covers strategies for the base game and all the main expansions. It also includes interviews with
several World Champions, as well as Klaus-Jürgen Wrede himself.

If you enjoyed this, be sure to take a look at the upcoming 20th Anniversary Edition of Carcassonne, plus a conversation with the creator of Carcassonne, and a look at almost all of the expansions available to you for Carcassonne (and if you should consider them or not).