The Best Board Game & RPG Podcasts Don't touch that dial, as we round up our favourite board game podcasts from across the world, covering board game design, reviews and the end of the world.

Podcasts remain one of the defining mediums of the age. While everyone has been down a YouTube rabbit hole, usually to nowhere good, podcasts inhabit the parts of our lives when we’re doing something else. Running, driving, cooking are the usual settings – and we do this because we hope that we can just squeeze a little bit more of what we love into our daily lives. With that, here’s our favourites…

Look, we couldn’t avoid mentioning ourselves. With new episodes released every other 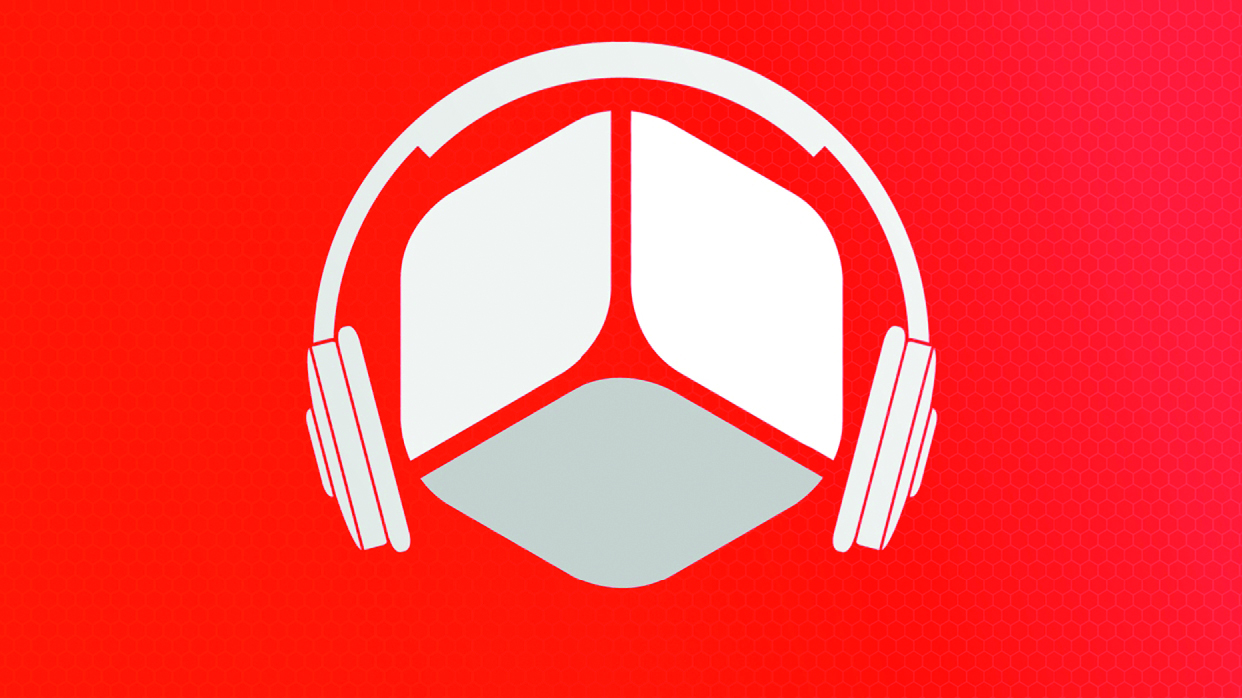 week we talk to the designers you love about their games, and get into the weeds on the strangest parts of gaming culture. We usually take a deep dive into a subject with a designer or hobby luminary, and then get their top five games on the subject. Otherwise we talk about our favourite games from upcoming issues of the magazine. 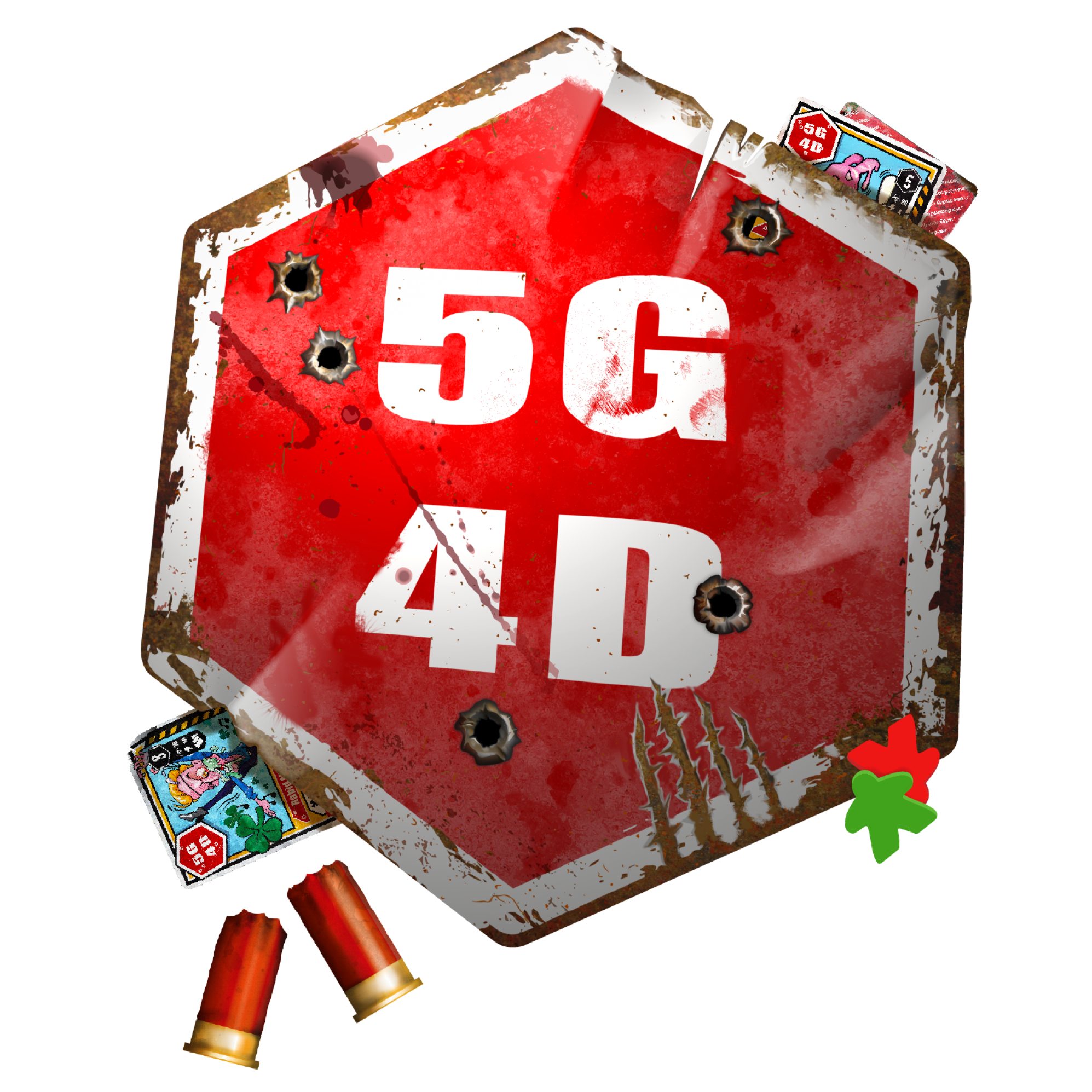 It’s the end of the world, and in your attempt to flee to the cabin in the woods, you’re only able to grab five of your favourite games – but which are they? Ben Maddox, our very own agony aunt, talks to designers about their favourite games, and gets their gaming life story through the games that they love. Plus, there’s battle reports and solo actual plays of indie solo RPGs – the latter especially entertaining as Ben puts his professional acting skills into play.

Listen to the Five Games for Doomsday

SHUT UP & SIT DOWN PODCAST 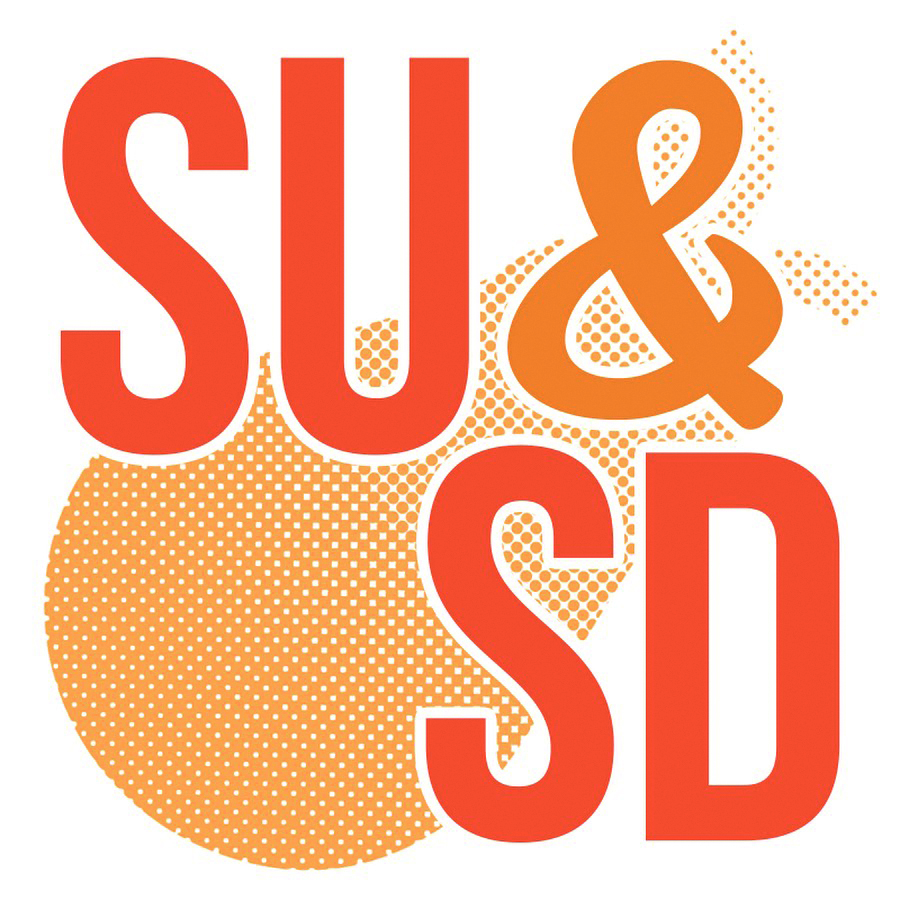 If you know the crew from Shut Up & Sit Down mostly from their YouTube videos, then this is like getting to see all the B-roll. Or maybe DVD extras and director’s commentary. Entertaining and witty as ever, there’s space for bigger discussions here as members of the team come together to talk about recently played games. This also allows for enough space to talk about smaller games and find interesting points of discussion between the hosts.

Listen to the Shut Up & Sit Down Podcast 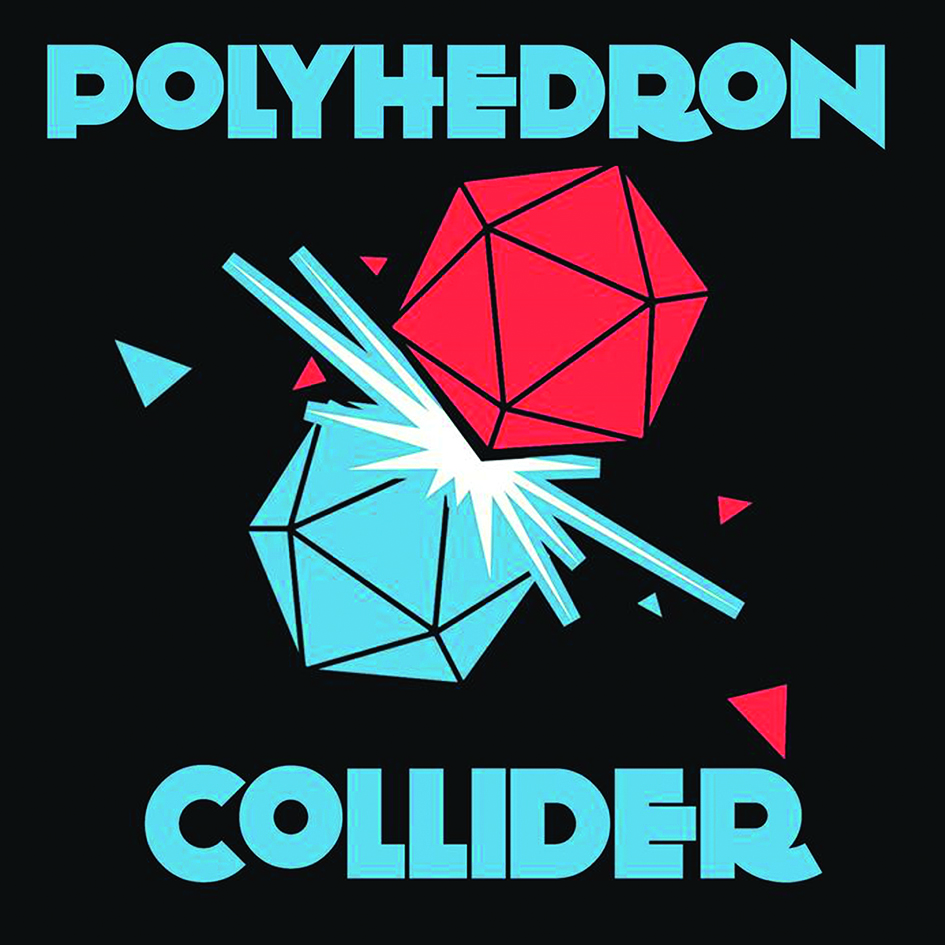 Very much the official ‘board gaming lads’ podcast. Once the DIY and recent trips to Dunelm are covered, the discussion moves on to recent plays and recently backed games (usually at the ‘all in’ level). Incisive as it is hilarious, the crew talk frankly about their board games experiences – usually from a position of having played something to death. For truly excellent recommendations and straightforward dismissals there’s fewer clear-cut podcasts out there. Equally, if you enjoy exploring the minutiae of hobby staples like awful box design, or bad rulebooks, there’s plenty of that too.

BRAINWAVES (FROM THE GIANT BRAIN) 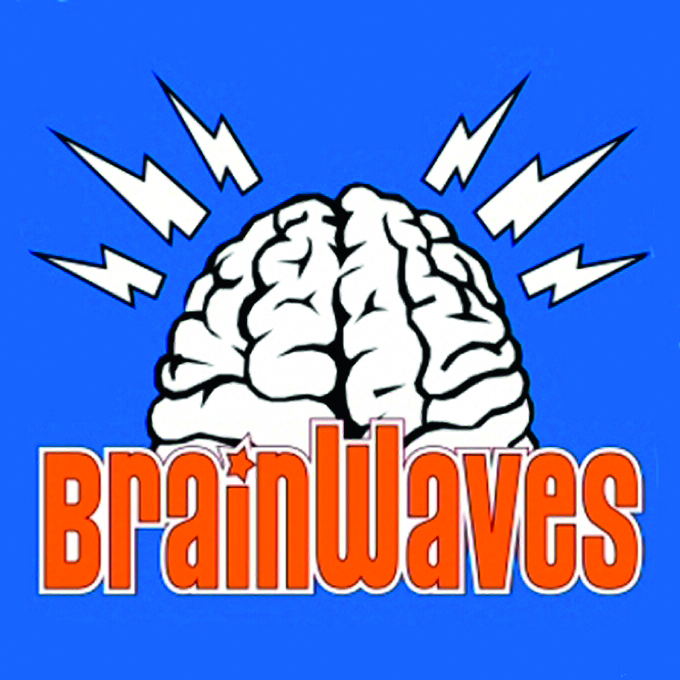 Our favourite news and gossip podcast in the hobby. With high production values and a straight-talking approach to the news of the day, this is a great way to get your fill of the stories and scandals from the hobby. Iain and Jamie offer amusing insight in a no-holds barred approach to some of the worst excesses that the hobby throws up – and sometimes there’s even good news. On top of this there’s the odd game overview to keep things nicely rounded. We highly recommend the discord too, if you like to keep abreast of the latest twitter meltdowns and suspicious corporate moves. 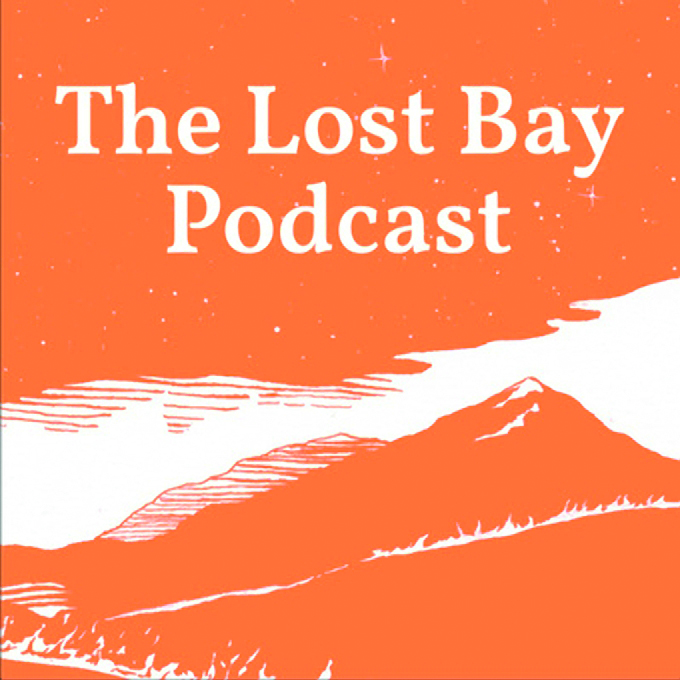 Iko provides us with incisive interviews with indie roleplaying game designers and strikes out at the heart of the community around zines, small press games, and other ephemera. If you, like me, enjoy being ‘sold’ on an RPG by hearing a one-line pitch of a searingly brilliant idea – and then have that idea fully interrogated, this is the podcast for you. The show is personal and intimate in its narrated style, with only the most key parts of the conversation served up for your listening pleasure. Each episode is only around 20 minutes long, an ideal coffee-break listens.

Listen to The Lost Bay Here 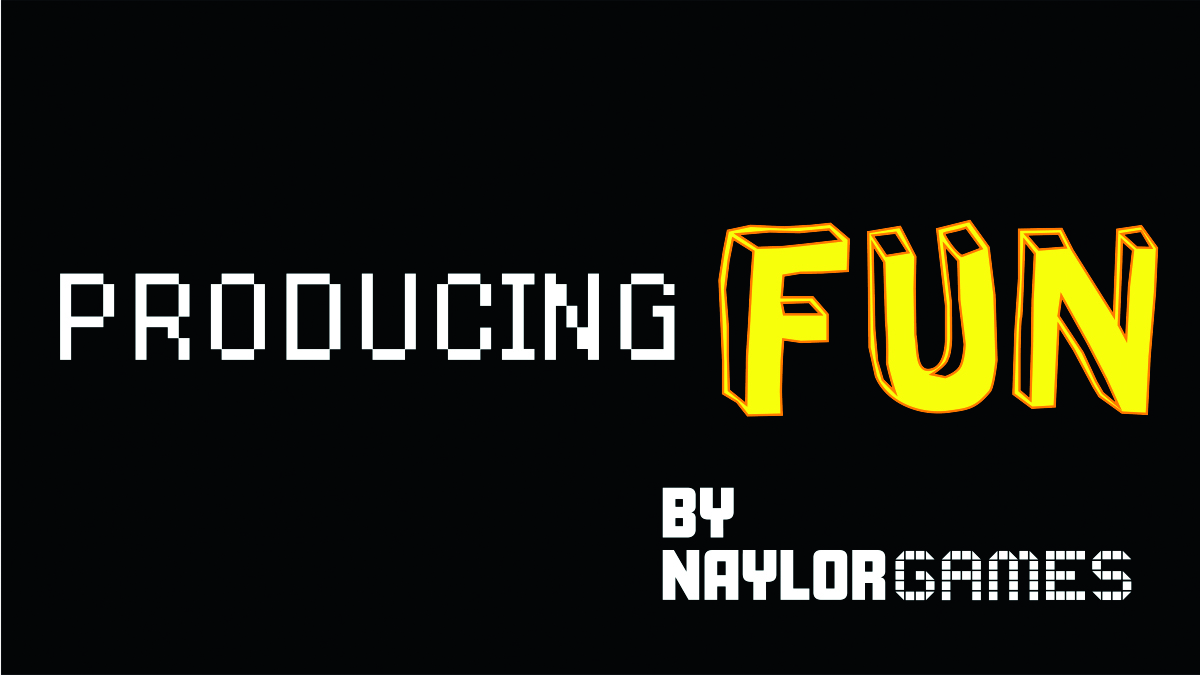 James Naylor, designer of the boom and bust property speculation game Magnate, gives us an insight into the weird world of board game production through a series of interviews with key players at the coalface of the industry. Turning his knowledge of product management into a key to unlock important question in the industry. Want to know how minis get made? Adding solo modes to already existing games? Or running a games café? Naylor leaps in to find the threads which hold the industry together. 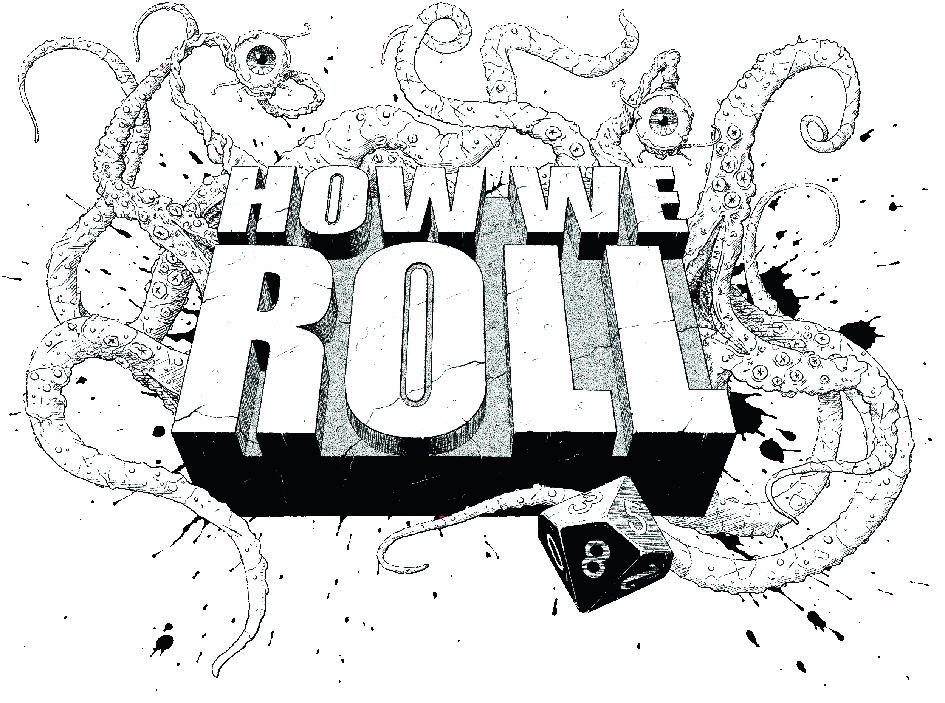 After many years of playing Call of Cthulhu and Dungeons & Dragons, we’ve grown to consider the international cast of the show’s character’s good friends. The most recent set of Call of Cthulhu scenarios from the Flotsam & Jetsam are the perfect mix of chaos and laughs that How We Roll are best at delivering (including a standout Canadian Grandma performance from Camille Brouad). GM’d in good humour by Scott Dorwood and with running jokes including the protagonists asking people if they’ve heard of their magazine (who knows why I identify with this so much…) there’s little better for a bit of cosy madness.

Listen to How We Roll 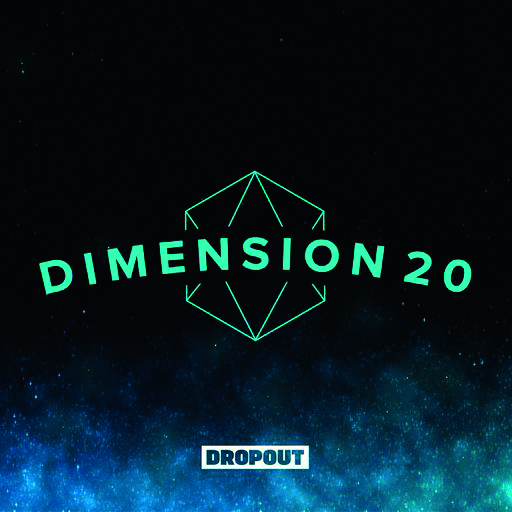 Dimension 20 sees a cast of intrepid heroes led by game master Brennan Lee Mulligan in an actual play series. You might decide to drop into Fantasy High, with students heading to Aguefort Adventuring Academy and investigating missing students. Perhaps you’d prefer the Unsleeping City, a Neil Gaimen-esque adventure mixing magic into the everyday in modern day New York (where of course, Sondheim couldn’t be kept away). With a paid subscription, you can even then watch more GMs in more settings, from Hogwartsesque adventuring (GOAT HOUSE, anyone?), to monster colleges, to hearing from the original seven kidnapped in series one, and more. 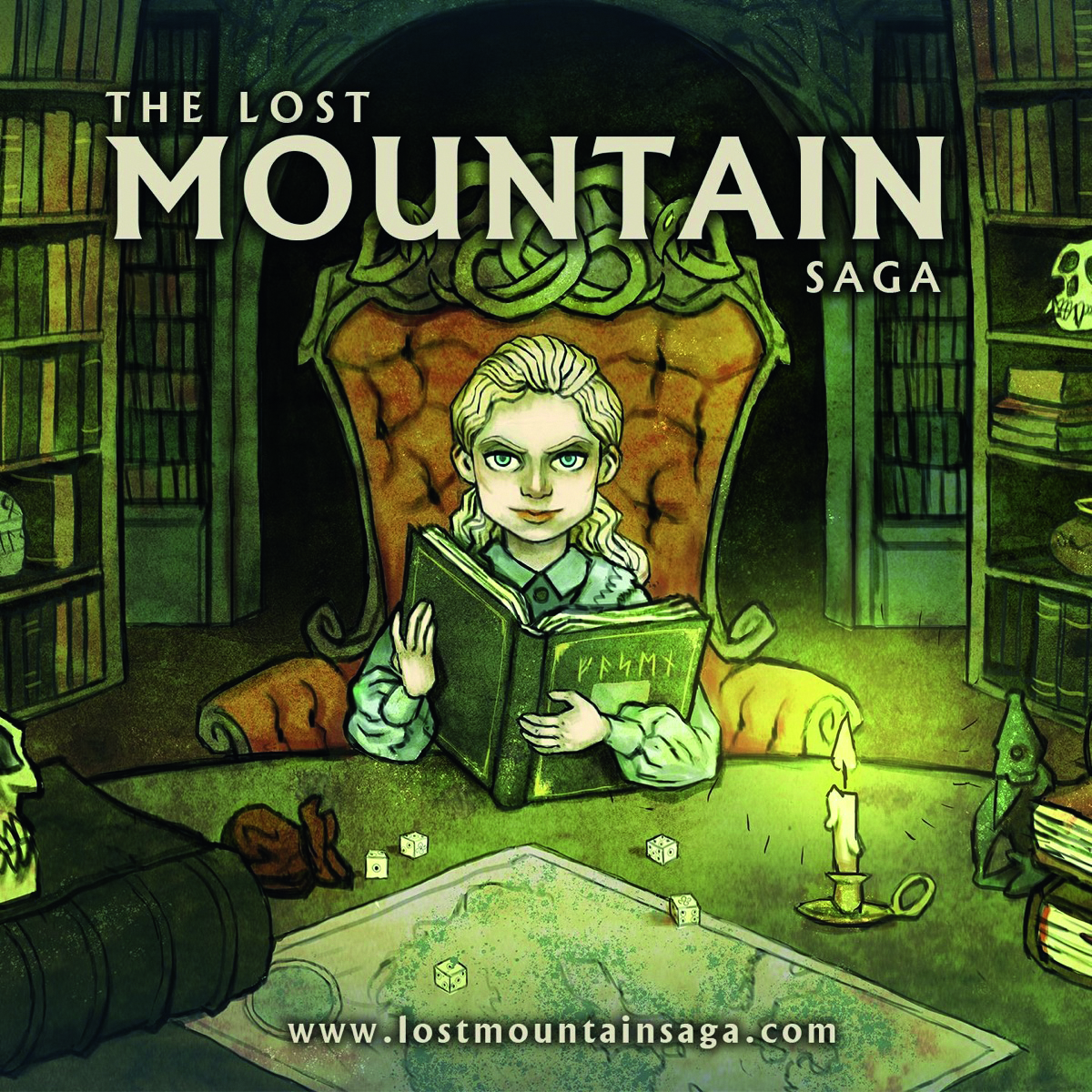 While currently on hiatus, the ladies-only Vaesen podcast offers a dramatic and humorous look at trying to not get mislead by the various mythical creatures of the north. A surprisingly deep and affecting story is told by GM Ellinor Dilorenzo, Sydney Amanuel and Annie Richmond which will have you rooting for a handful of dice unlike almost anything else. For those looking for a flavour of what Vaesen can offer in both silliness and emotional depth there’s no better storyline to jump into.

Listen to The Lost Mountains