Taking it Online: Playing RPG's Over the Internet A good to know for all times

Roleplaying games have always been the easiest games to take with you. A handful of dice, a book to refer to if you get stuck, a pen, some paper, and your imagination are all you need. So it makes sense that these adventures in the theatre of the mind translate to our currently, slightly more online, times…

I can’t imagine why, but over the past few weeks the topic of taking RPGs online has suddenly been gathering a fair bit of attention. It’s almost as though there’s been some kind of terrible event forcing people to stay physically isolated, which we don’t really want to directly address in this otherwise light-hearted look at our hobbies.

It certainly helps that roleplaying games are a natural fit for online play. While all the cards, counters and tiles can make more conventional tabletop games tough to run remotely, RPGs can – usually, anyway – operate without the need for any physical accessories or components at all. At their heart most of them only really need some dice and a way for you and your fellow players to speak to each other.

This is something that can be neatly accommodated in a video chat, a group voice call or even a message board or email thread. Honestly, this ankle-high barrier to entry is one of the best things about RPGs in general, and an edge that really comes into sharp focus when you have a couple hours to kill at an airport or – to pluck an example entirely from the void – because you’re spending days on end isolated at home.

However, while actually running a game while wearing pyjamas should be an absolute doddle in theory, there are a handful of factors that you’ll need to consider before leaping into your brand-new online campaign.

Getting hold of the equipment needed to play games online is surprisingly simple these days. In truth, most of us probably have an entirely adequate set-up sitting on our desk or bouncing around in our pockets already.

All you really need to get a game going is a device with a microphone and – ideally – some sort of camera. In practise this means you should be able to use almost any modern laptop, tablet or smartphone without too much difficulty, though if you have access to a high-quality external microphone and webcam that’s even better.

On top of this, a pair of headphones can be useful to avoid irritating echoes bouncing back down the line to other players.

If you ever have the chance to upgrade just one part of your set-up, always prioritise the sound first. It’s nice to be able to see your friends and family in detail, but when you’re sitting down for a game where communication is key, a clear voice is much more important.

Finally, you’re going to want to make sure you’re sat somewhere with a decent Wi-Fi connection. If you find that you’re constantly dropping out from the call, try repositioning closer to the wireless router. 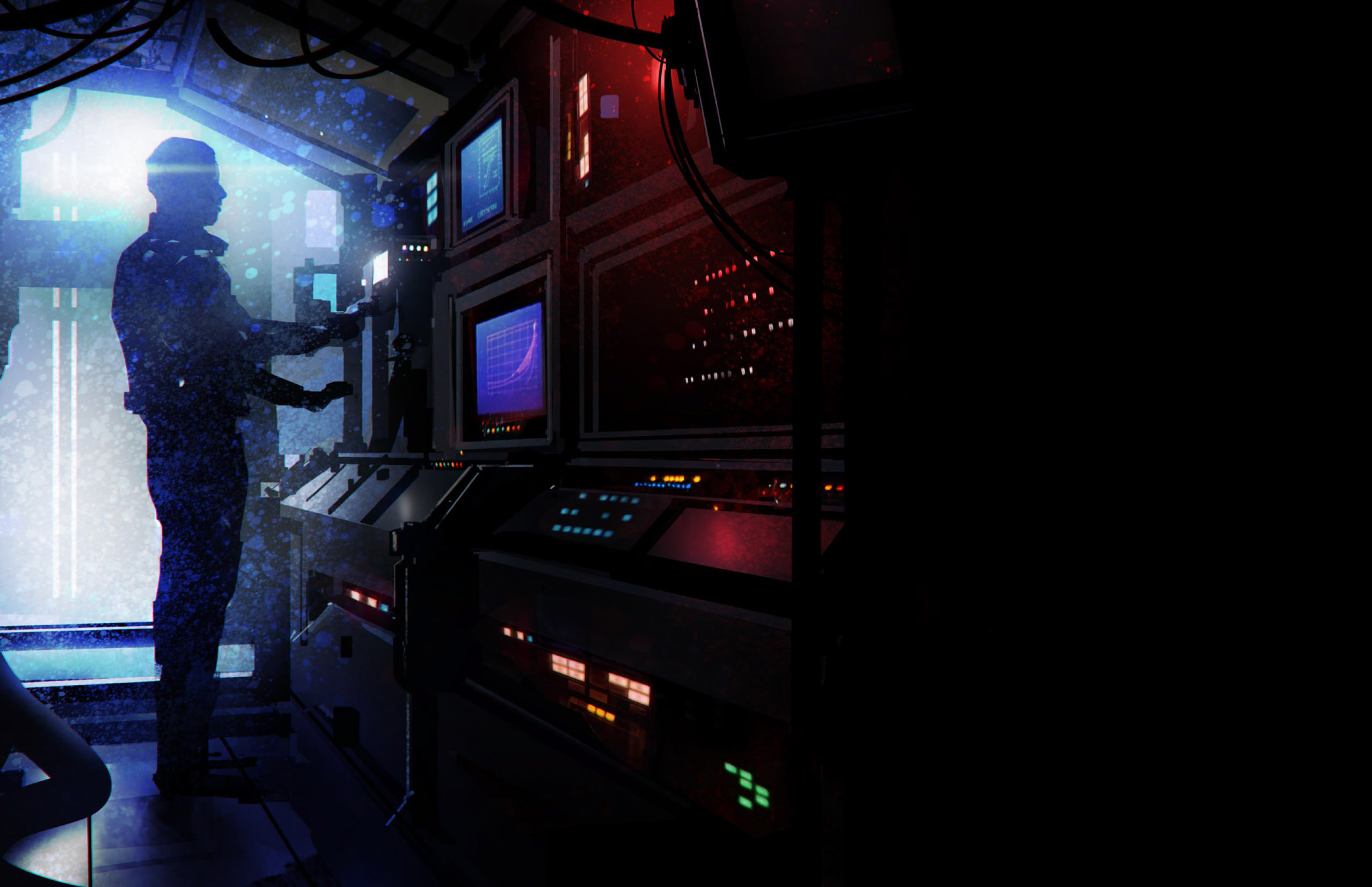 The next port of call on your journey towards online gaming is picking the right platform to host your game.

Most of the time you can get away with just picking one of the many conventional video-conferencing programmes that you’ve probably been using to chat with friends and family over the past few weeks. Of these, Skype and Google Hangouts are probably the most obvious choices, as they’re both free, stable and fairly straightforward to use.

If these don’t float your boat then you have several other options out there, including setting up your own Discord servers and hosting games there, or even paying for a high-quality conferencing service like Zoom.

Any one of these platforms should be more than up to the task of running an online RPG session. Sharing things like maps and handouts with the rest of the part can be a little tricky, but this can be mitigated with careful use of screensharing and the occasional PDF being sent through the text chat.

However, sometimes ‘up to the task’ isn’t quite what you’re after. Sometimes you want something with a bit more power under the bonnet and a few more bells and whistles hanging from the rear-view mirror.

In that case, you might enjoy messing around with one of the virtual tabletop platforms available online. These are elaborate programmes designed with the express purpose of helping you take your RPG sessions online and offer a whole load of extra benefits, ranging from integrated character sheets to digital battle maps.

At first glance the sheer array of options and tools these programmes offer can be more than a little intimidating, and if you want to take advantage of everything they offer you’re going to have to spend a fair bit of time buried in the manual. However, the key to having a good time with a virtual tabletop is to simply pick and choose what options you want to use, and which ones you’re happy to ignore.

Sometimes, simply being able to share character sheets and let the computer handle your rolls is enough. You don’t need to feel bad because you aren’t making the most of the elaborate fog-of-war effects too.

The most popular virtual tabletops out there at the moment are probably Roll20, Fantasy Grounds and Astral Tabletop. They all have their own individual quirks and areas of expertise, but Roll20 probably has the other two beaten in terms of scale, which makes it easy to find new campaigns running all across the world.

So, you have your kit up and running and your party are waiting on the call for you to join. Everything’s easy from here, right?

Well, that kind of depends. If you’ve only every played RPGs face-to-face before it can take a bit of time to adjust to the realities of online play. There are a few little bits of etiquette that you really need to keep in mind through your first few sessions.

For example, it’s real important that you and your friends avoid crosstalk – by which I mean talking over and across one another. Of course, this is something you probably want to avoid in real life as well, but it can get especially annoying in an online game where you can only really hear one voice at a time. If you desperately need to continue a quick side-conversation, most of the chat platforms out there have the ability to have text-based conversations that can ping back and forth while someone else is speaking.

Of course, hammering away on a loud keyboard with an open mic could easily end up being just as distracting as carrying on that conversation, which is why it’s important that you stay aware of background noise. Even if you’re able to tune out the TV that’s on in the background or the washing machine trying to shake itself loose from the plumbing, your fellow players probably won’t be quite so fortunate. Learn how to temporarily mute yourself and make use of it when needed.

Next, try and ensure that you stay focussed on the game. This is something that’s especially important if you’re playing on a full-size computer, where the lure of Twitter and Reddit and just a couple of clicks away. It really doesn’t take too much to drift out of the game for a couple minutes, and only surface when the rest of the team are wondering why you’re so ambivalent to having your character’s brain scooped out.

Finally – and more cheerfully – remember to take advantage of downtime. The reality of running a game online means that you’ll probably have some kind of chat set up to arrange and organise things, and while this can be useful for sorting out dates it can also serve as a great place for inter-session roleplay. If the system you’re playing has special rules for downtime this is the ideal time to implement them, and even if it doesn’t there’s still lots of little story moments and ideas that can be sketched out through the group chat. ∗