“I do like Iberia in particular because you get to create things as you’re playing.

My favourite types of games have a lot of creative problem solving,when you’re putting unexpected things together in order to come up with solutions that were surprises to you, but just happen to work. Iberia features railroads that you can kind of design as you’re playing, so it’s got this kind of strategic arc to it in addition to all that tactical decisionmaking. I think that’s why it’s appealing to me.” 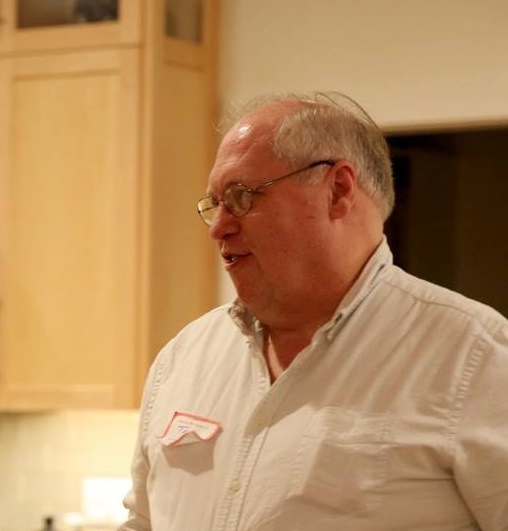 Tom Lehmann, co-designer of Second Edition, On the Brink, In the Lab and State of Emergency:

“I enjoy and like them all. I tend to prefer Pandemic at five epidemics, though. With six-plus epidemics, for me, it starts to feel a bit like being on a treadmill. I prefer to add challenges, rather than more epidemics, to increase difficulty.

With four experienced players, I like to play the Superbug challenge, along with Emergency Event – which make the game a lot more unpredictable – from the State of Emergency expansion.” 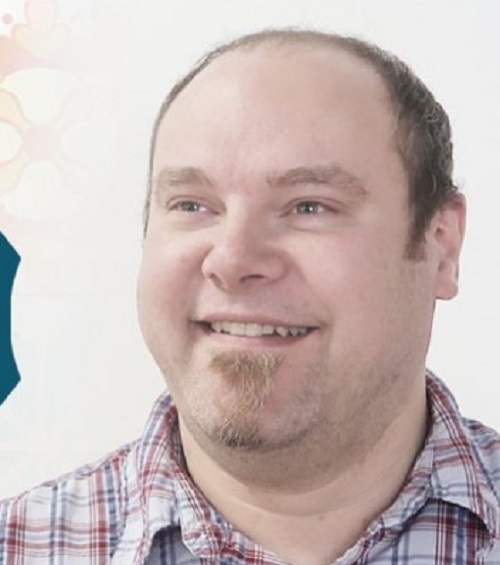 “I really enjoyed working on both Reign of Cthulhu and Legacy: Season Two; I love conceptualising and designing characters and worlds, and these two games in the franchise lent themselves the most to creating concepts from imagination. These games take place in a more removed alternative reality than our own.

I just find these types of themes are so much fun. I also loved working on the two styles we chose for the illustrations, more so than any of the other Pandemic styles in the series.” 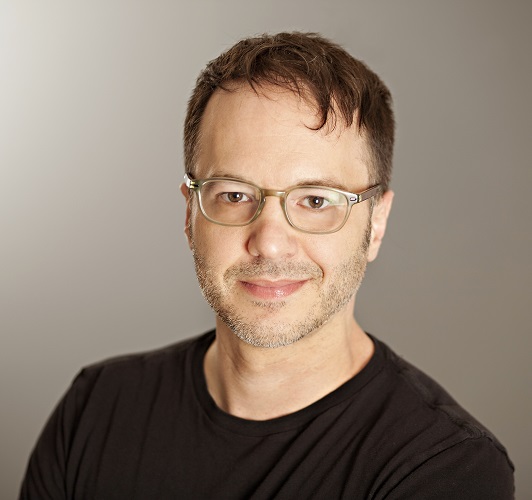 “If I was going to play a Pandemic game and spend a lot of time with it, I would play the standard game because I’d be playing with people who had never played before.

I would take joy out of teaching it and let them make decisions and not alpha-game them. I don’t need to push myself to have virulent strains and seven epidemics – I’m just not that good at it. I did enjoy playing The Cure a couple of years ago with some friends and would like to play that again because I found it interesting.” 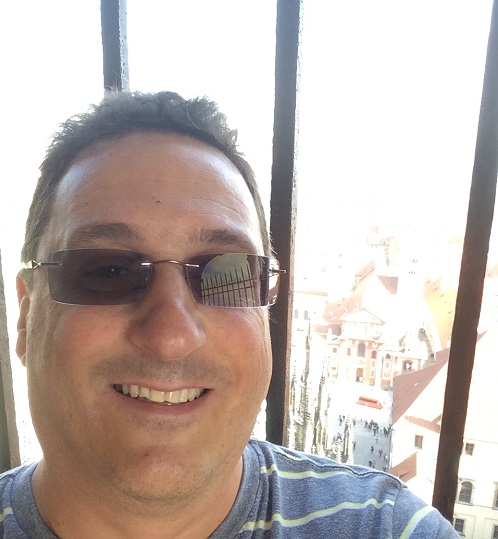 “The base game is fine for me. But I like anything that more events and more actions that can take place to shake things up a bit.” 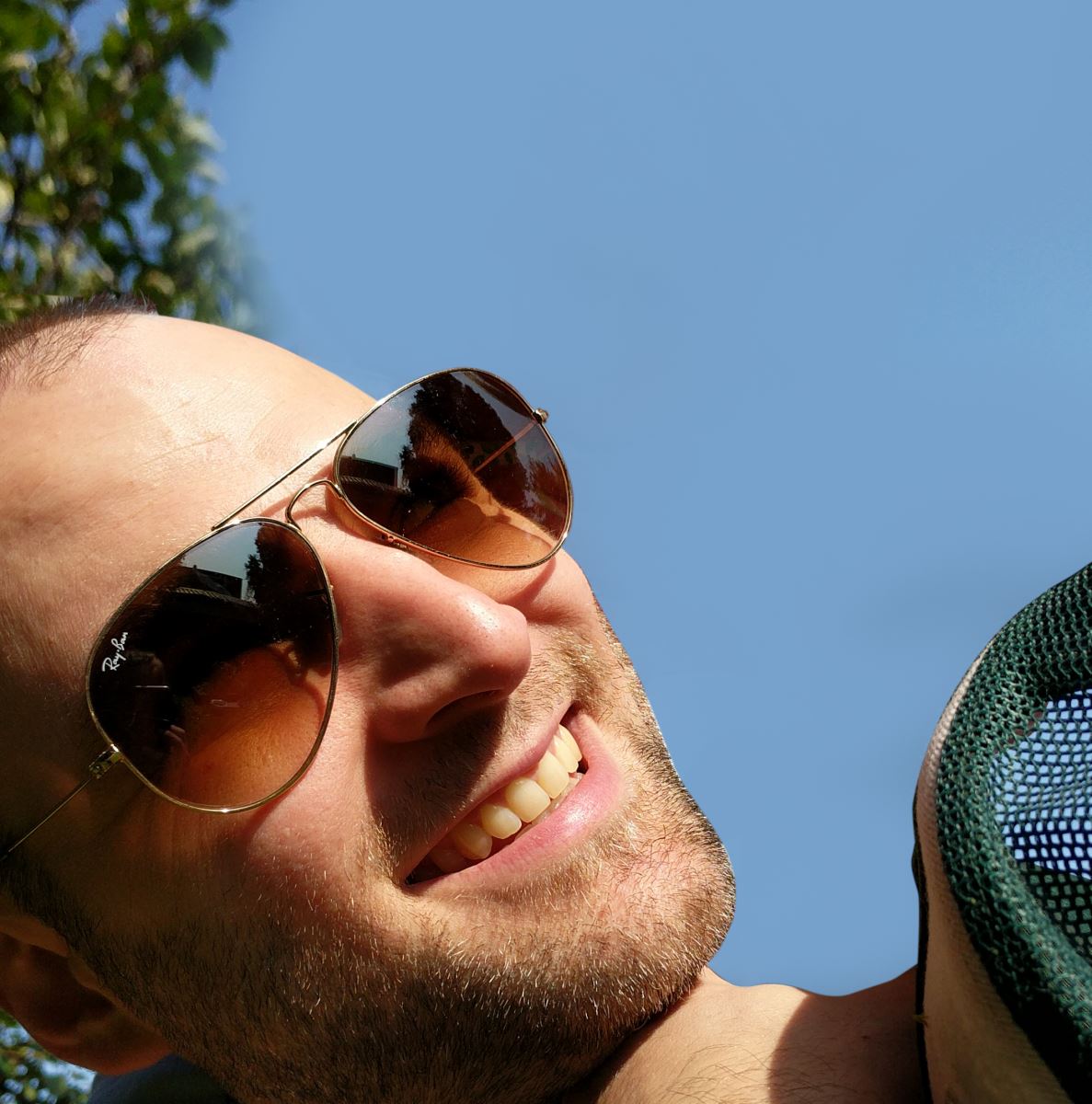 ”My personal favorite is Reign of Cthulhu. I like horror and my friends do, too. Don’t know if it’s the best one in terms of mechanisms and balance, but I love the figurines and the colours of the game.

Legacy: Season Two is also freaking awesome. It’s one of the projects I’ve had the most fun on and one that I am the most proud of. But, of course, I didn’t experience it the way it was meant to be… Damn, I really don’t know!”