Epoxy putty is a standard tool in the arsenal of the modelling wargamer. For most, the go-to option is usually green stuff (aka kneadatite). For me, however, I’ve just never managed to get the ‘feel’ of it. I’m not much of a sculptor – scratch that, I’m just not a sculptor – so my use of epoxy putty is generally relegated to gap-filing when I’m doing conversion work or trying to cover up joint-lines. In this regard, the problem I’ve had with green stuff is that I just can’t get it to ‘blend’ into the model in the way that I’ve seen others doing it. No matter how much smoothing I do, there always seems to be a thin edge to it that prevents a seamless transition to the rest of the model.

I’ve written about epoxy putties before, but wanted to elaborate here on my personal choice of material. I use something called ‘Magic Sculp’, a two-part mix-cure resin epoxy clay which works perfectly for gap filling. Whereas green stuff is somewhat rubbery – both when malleable and hardened – Magic Sculp feels much more like a clay when you’re working with it, and dries rock solid when cured. Best of all, however it achieves that lovely seamless transition effect that I want when gap filling.

Below is a brief illustration of using Magic Sculp to fill a gap. To veteran modellers, this may seem like a lesson on sucking eggs, but it’s always a good idea to cover the basics. After all, very frequently people think something’s so basic that everyone ends up neglecting to pass the information on! 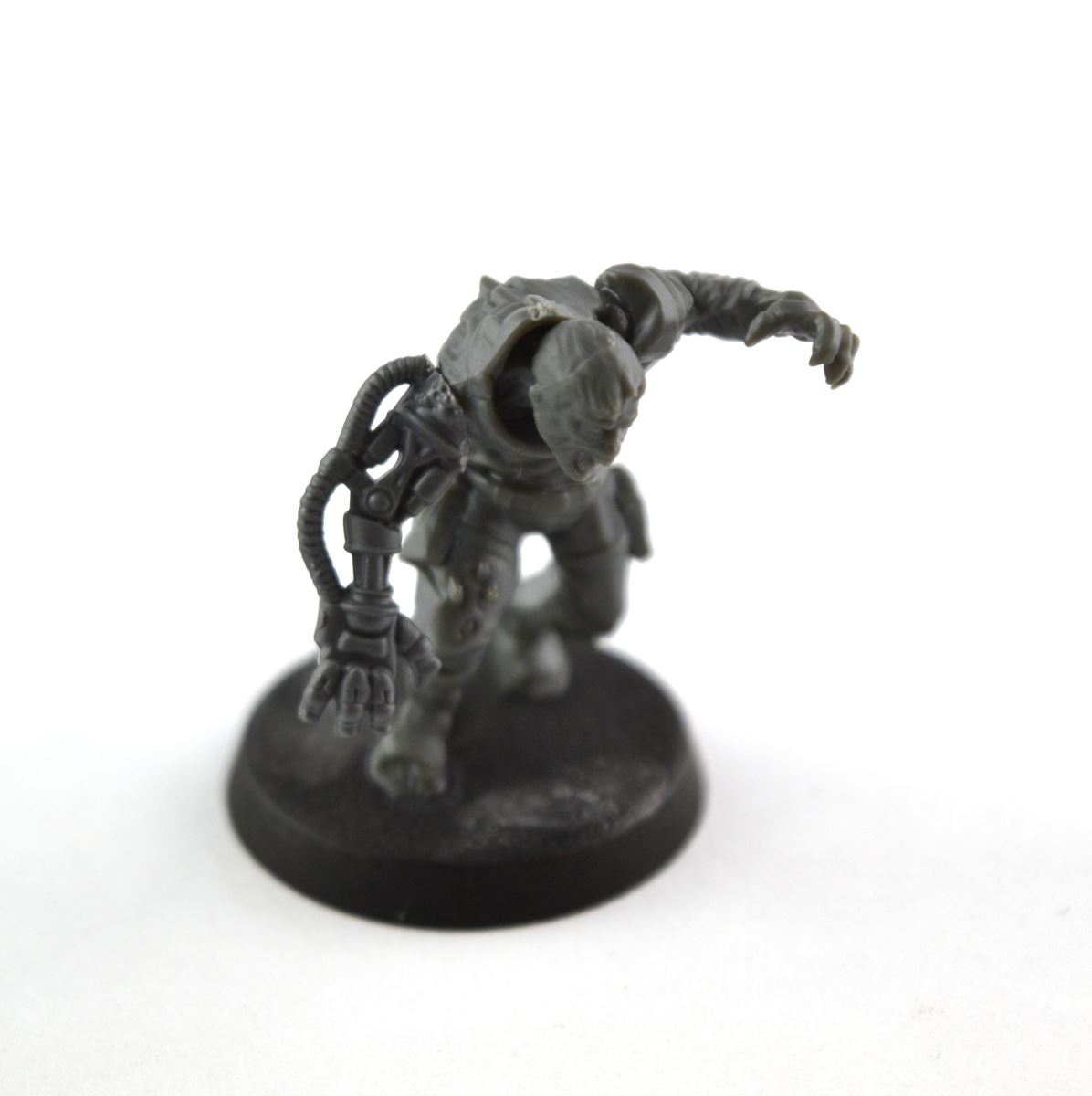 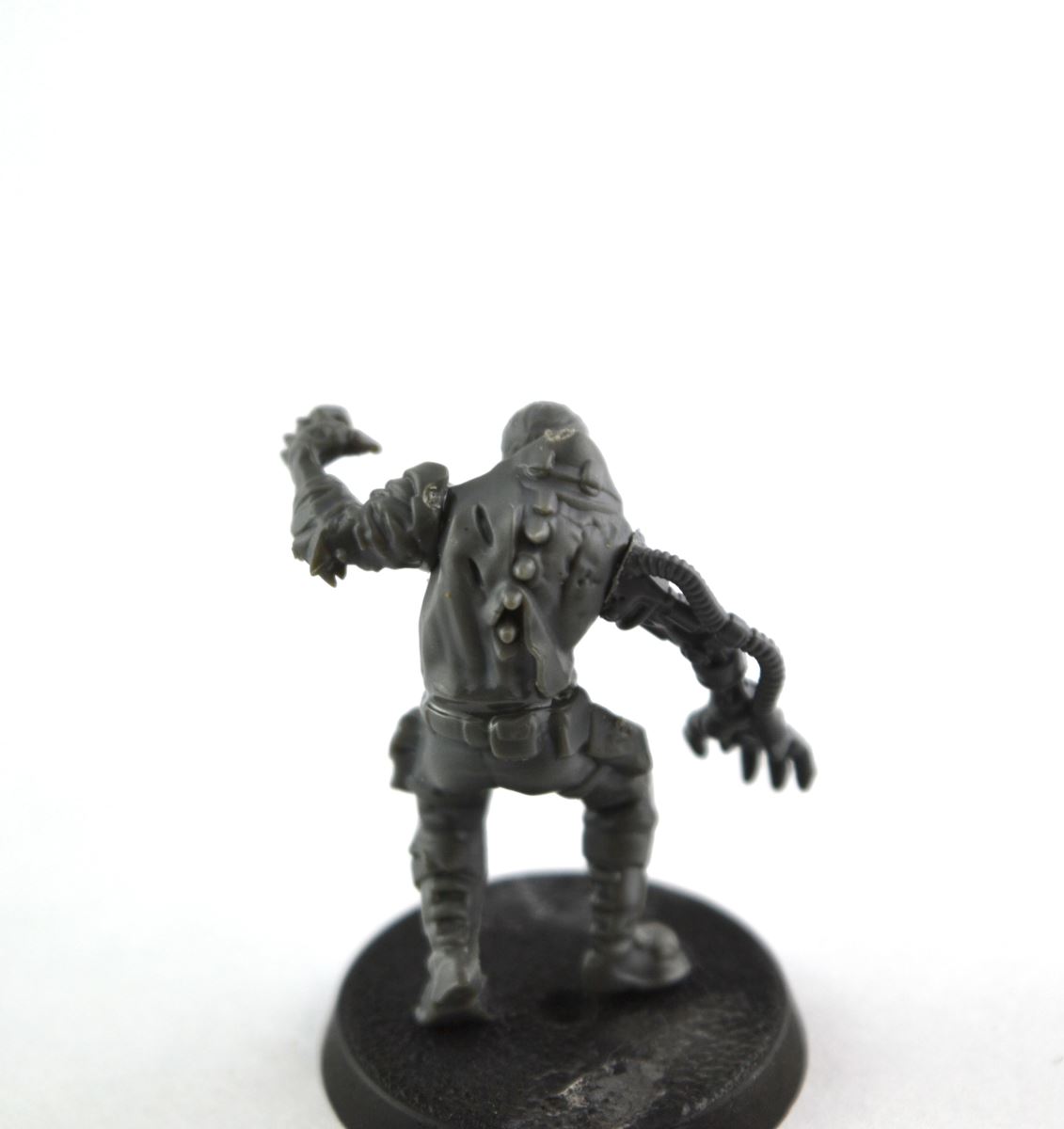 Here I’ve got a Mantic plague zombie I’m converting using the mechanical arm from a Nurgle poxwalker. The model needs cleaning up, but you can see here that the joint between the two pieces needs neatening up. 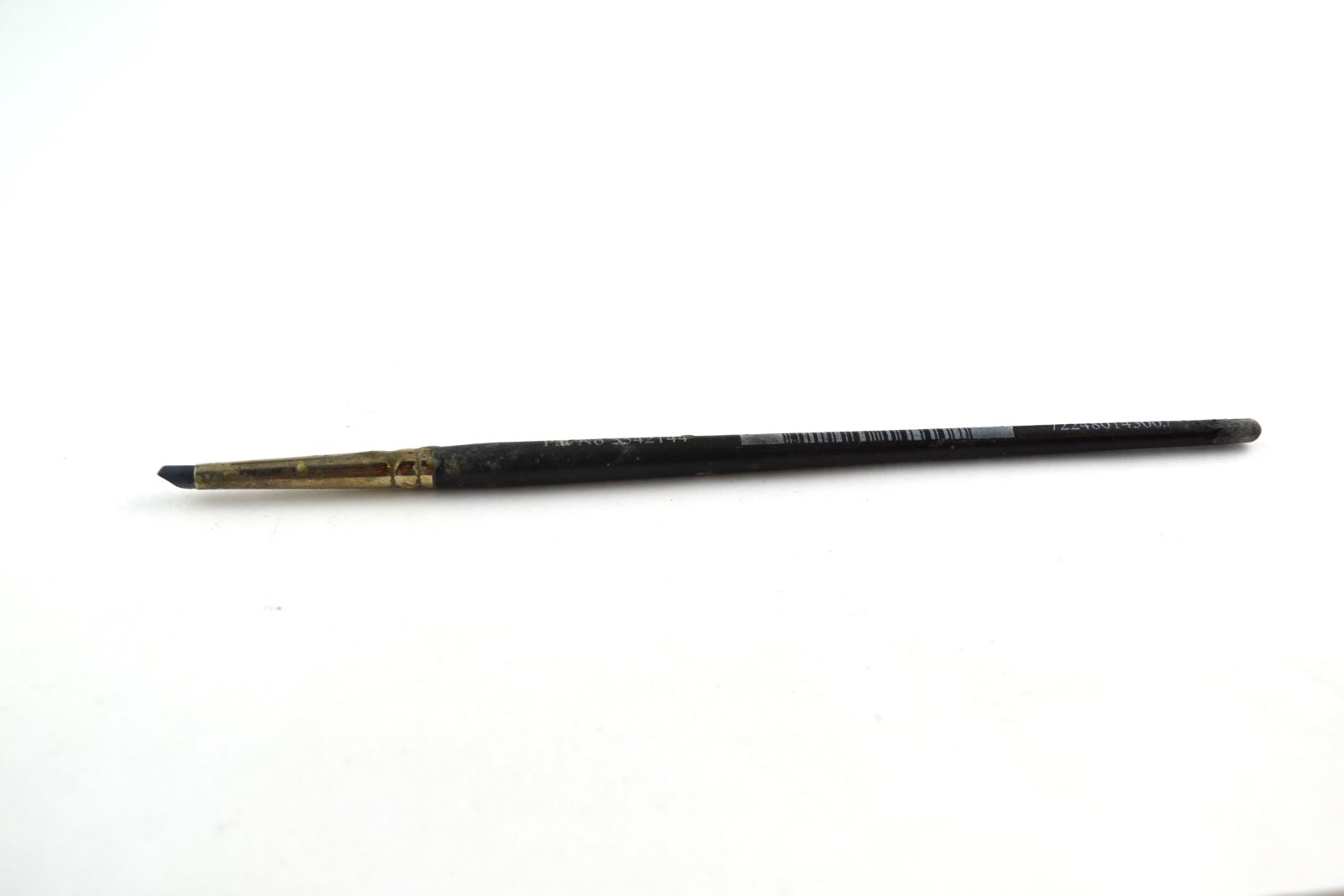 The tools of the trade! This is a (rather well-used) rubber-tipped clay shaper. These are invaluable for working with any sort of epoxy putty and I’d highly recommend investing in one. 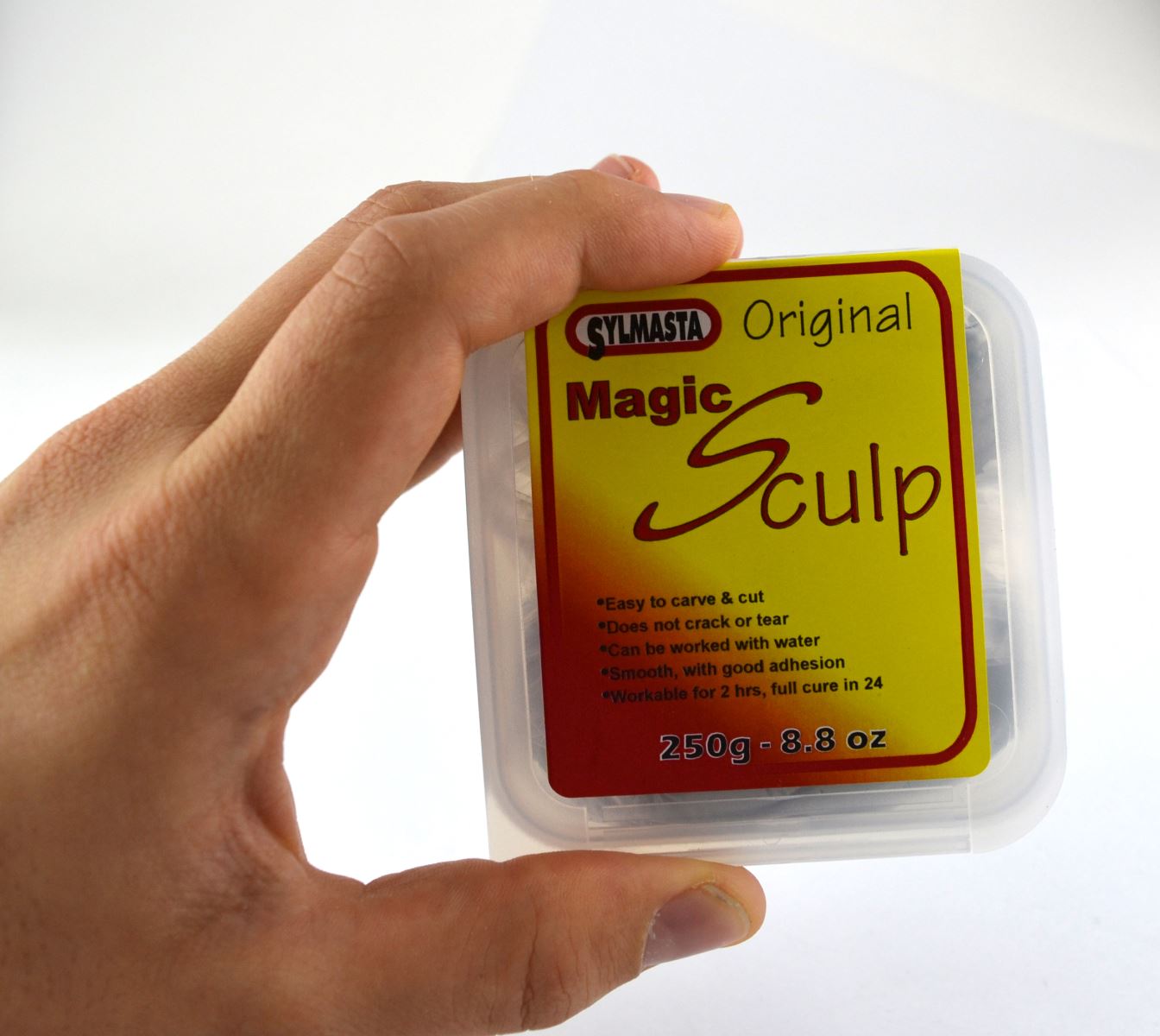 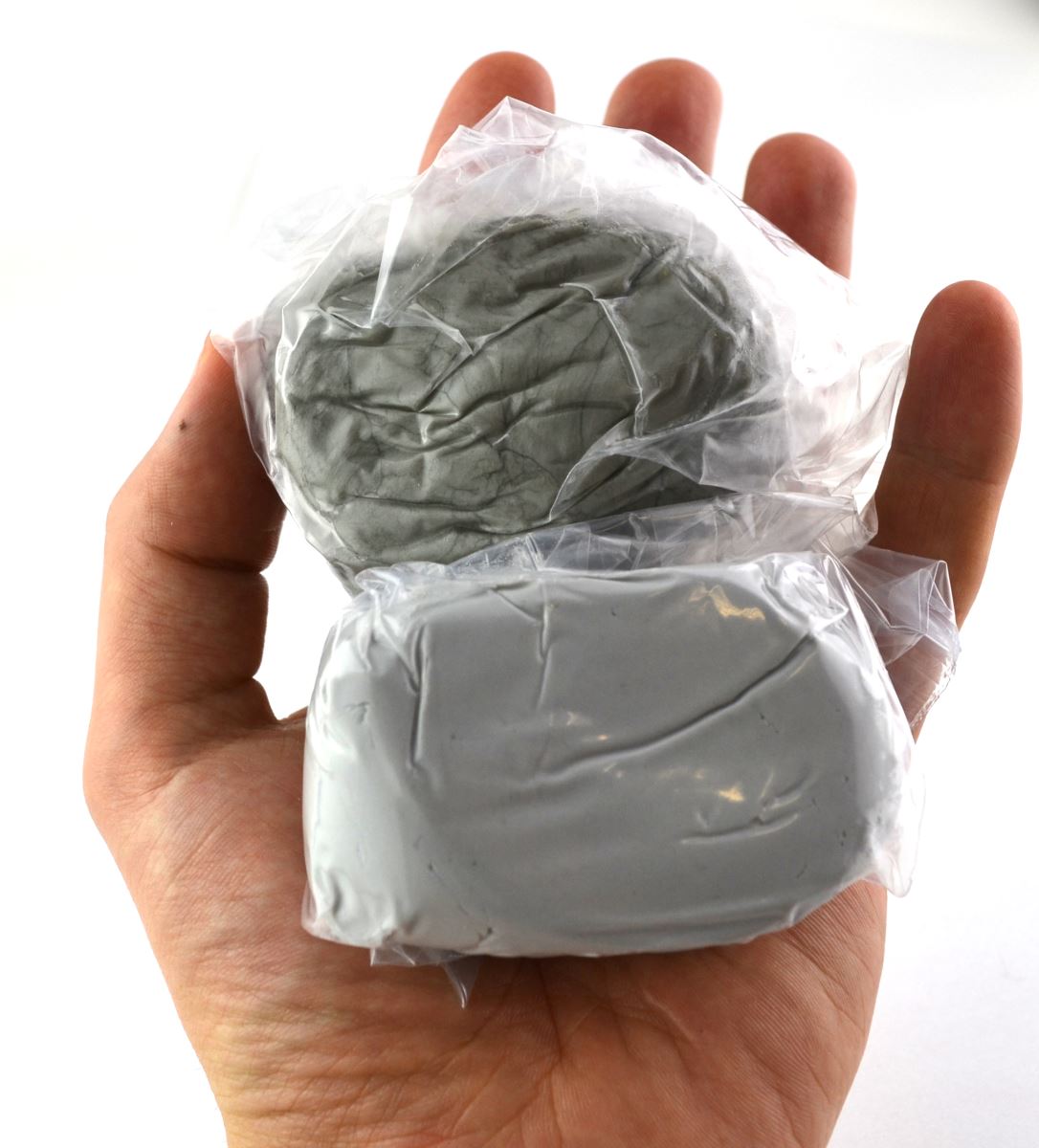 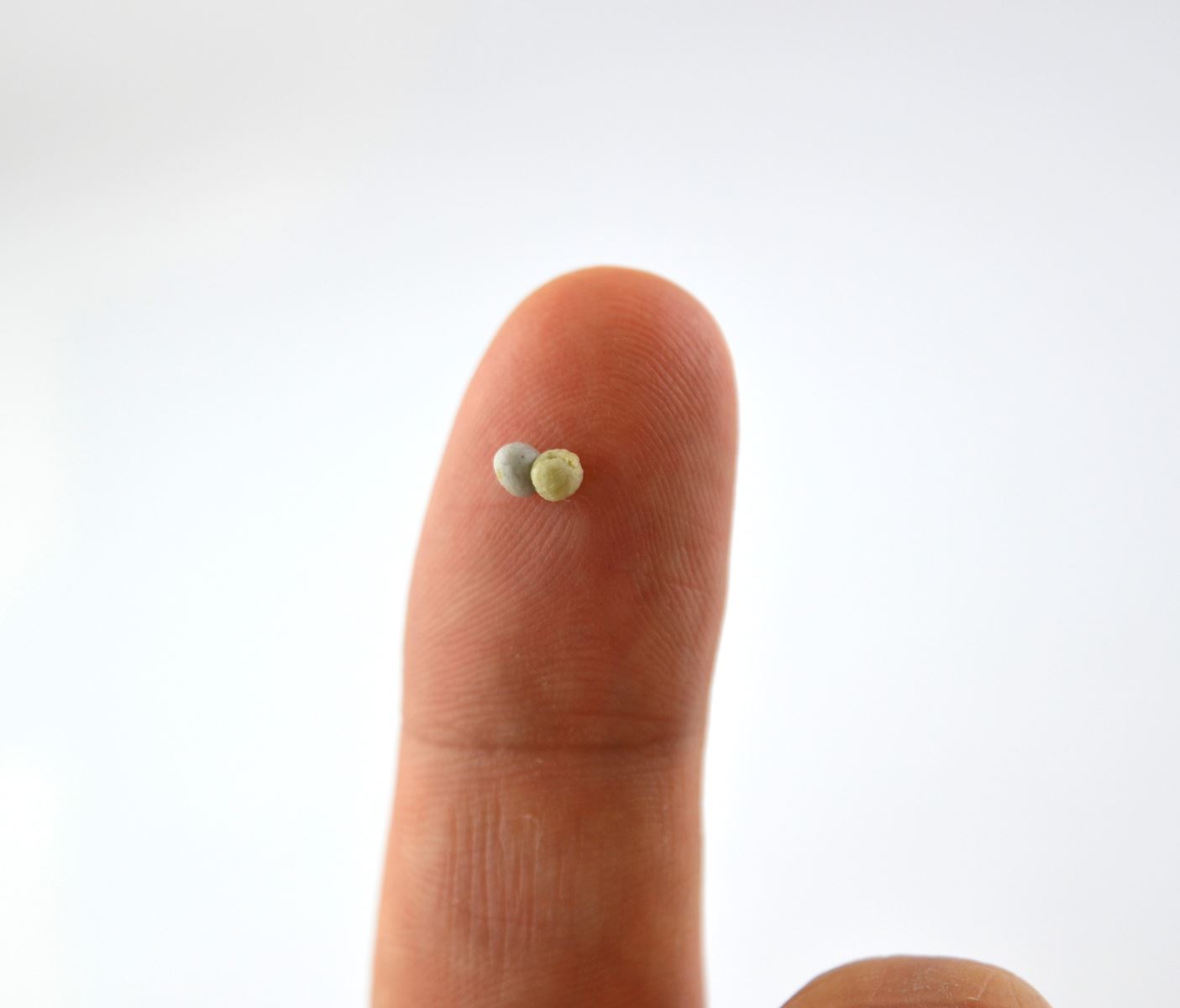 For this project I only needed a tiny amount of putty. Even this small amount was still too much in the end! 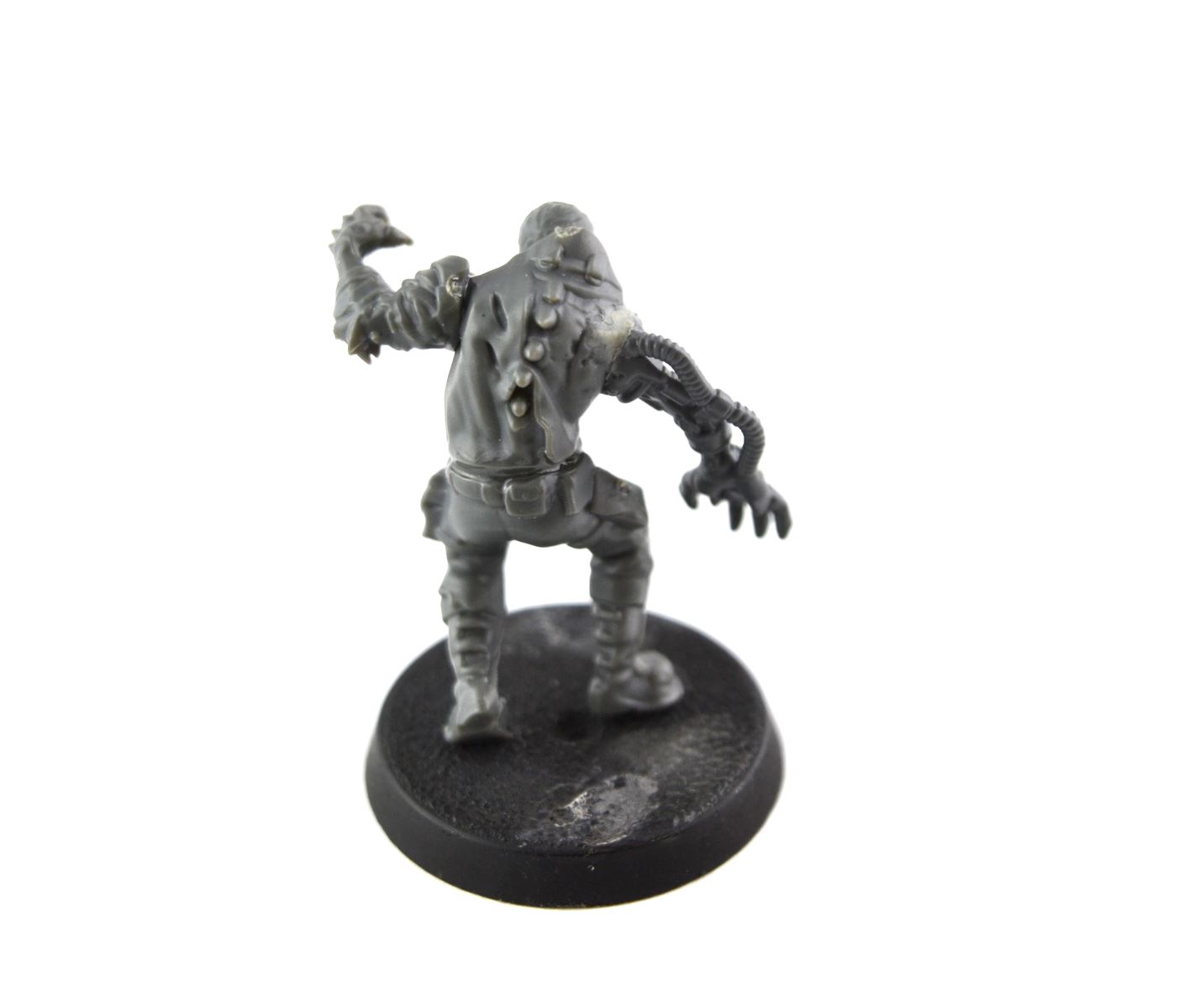 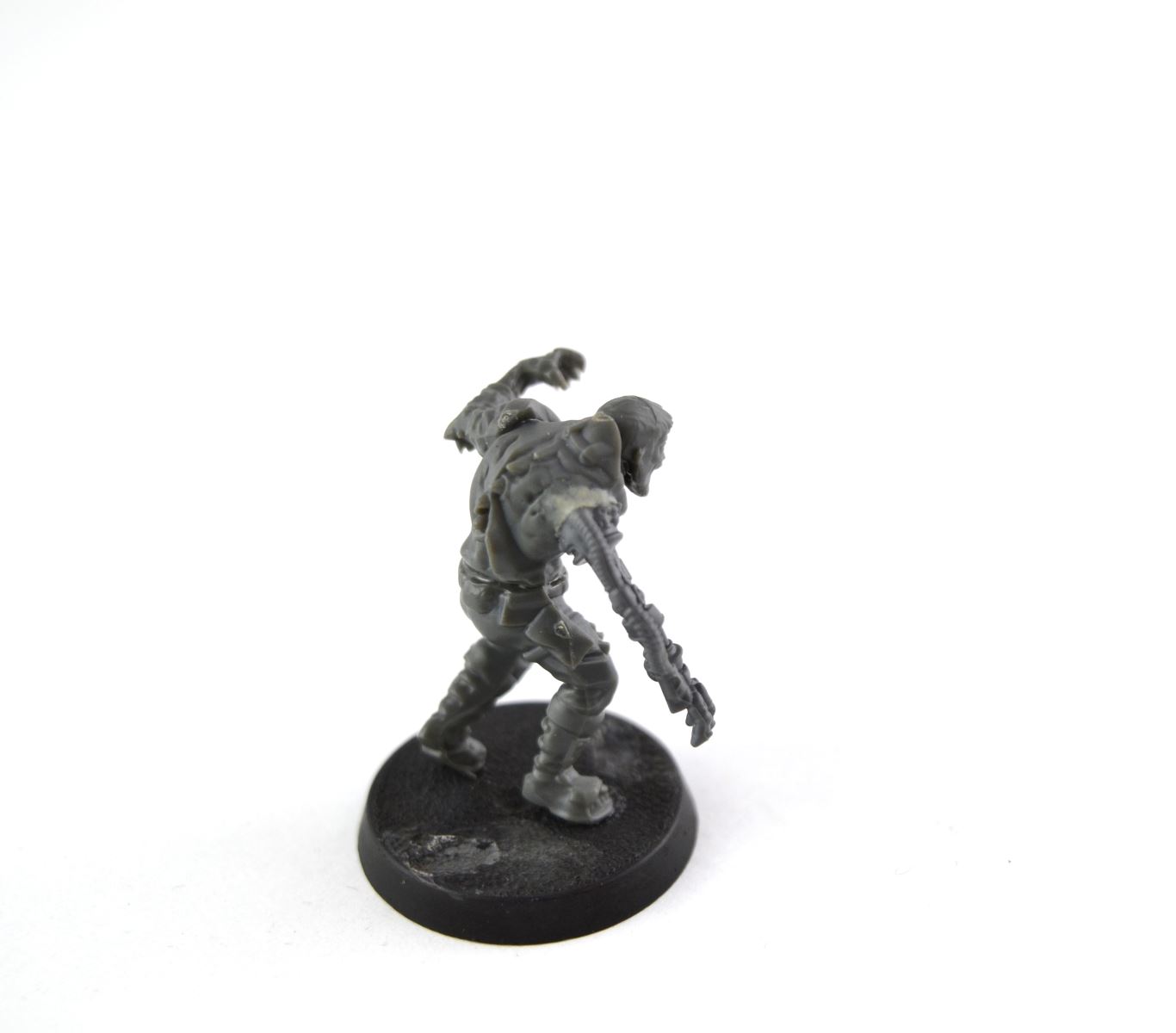 The finished joint. I simply used my sculpting tool – wetted with some water – to gently press and smooth the Magic Sculp into the joint. The end result blends perfectly with the main body.