If you do feel like exploring some RPGs and adventures designed for shorter campaigns, we’ve picked out a handful of the best for you to pick up right now

This article originally appeared in issue 62 of Tabletop Gaming Magazine, and was picked by Richard Jansen-Parkes. Pick up the latest issue of the UK's fastest-growing gaming magazine in print or digital here. Sometimes we may include links to online retailers, from which we might receive a commission if you make a purchase. Affiliate links do not influence editorial coverage and will only be used when covering relevant products 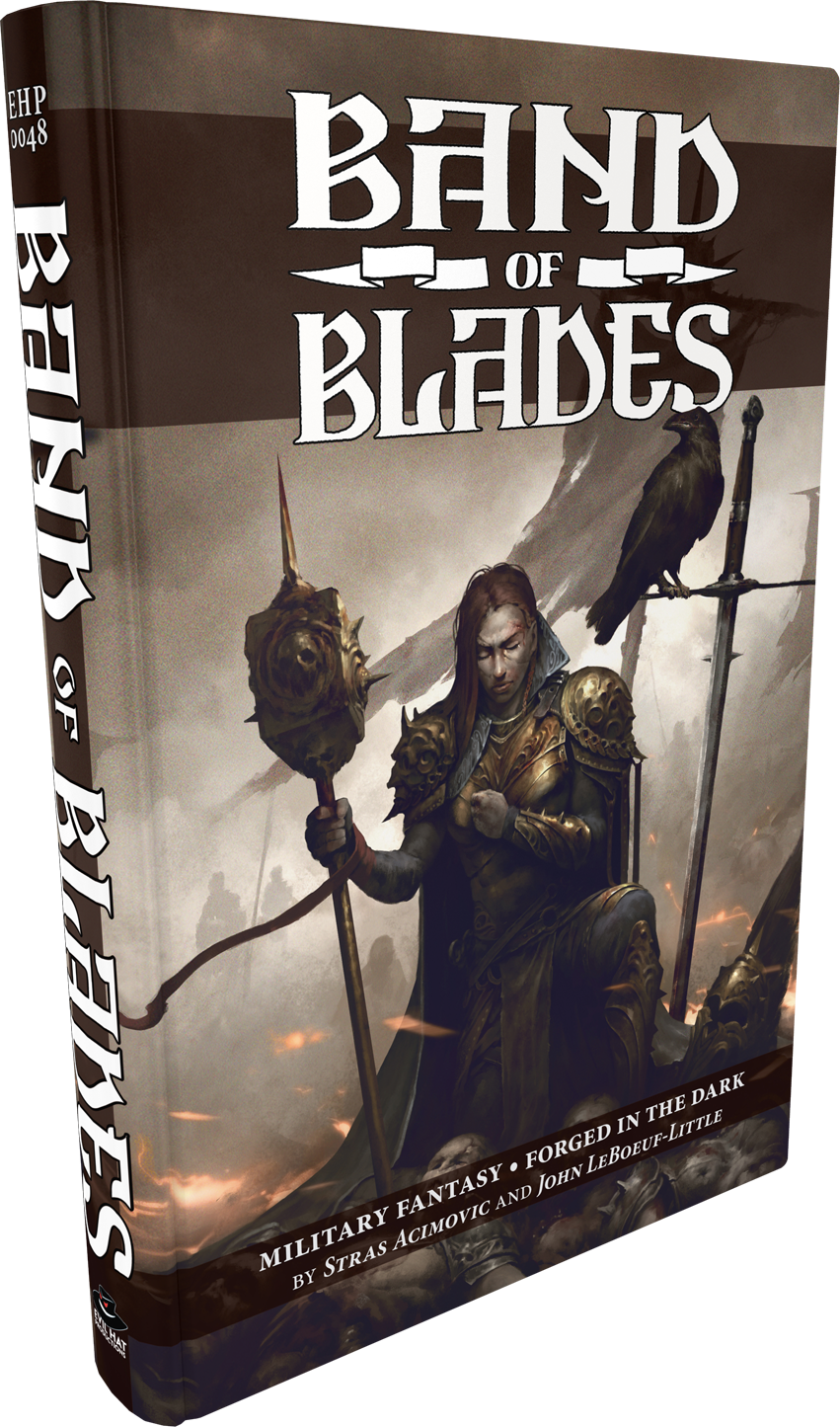 Gloomy, bloody and brilliant, this tale of soldiers holding back a horde of undead over the course of a long retreat is designed to play out over maybe a dozen or so sessions. The ruleset is based on Blades in the Dark and lends itself to the cinematic, high-stakes missions assigned to your squad of mud-spattered grunts.

Though every Band of Blades campaign opens with the same rough goal, different routes through the wilderness, as well as a wide selection of potential adventures ensure that not every table is playing the same story. The final battle promised at the end of the road virtually guarantees excitement. 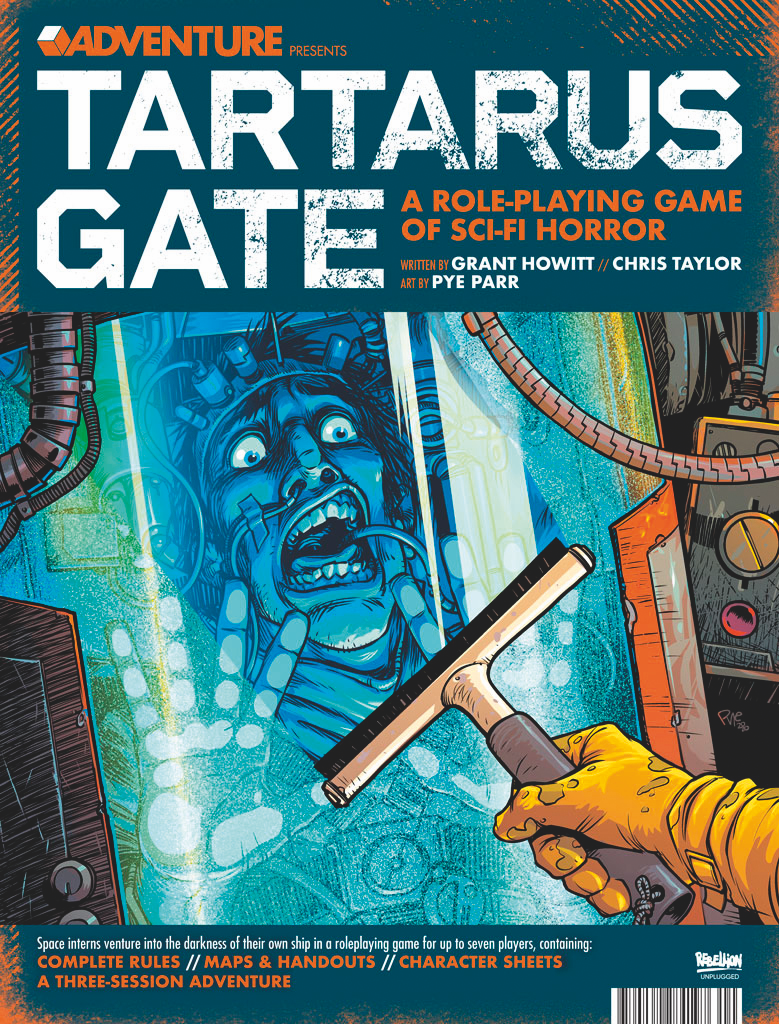 Tailor-made to be as light and easy to play as possible, the first game in the Adventure Presents series is a harrowing lump of sci-fi drama that conjures fear and excitement with a super-simple ruleset.

The entire game, rules, characters and all, is presented in a delightfully unique magazine format. You pick up your pre-generated selection of interstellar interns by ripping them out of the centrefold, and within a matter of minutes get rolling. 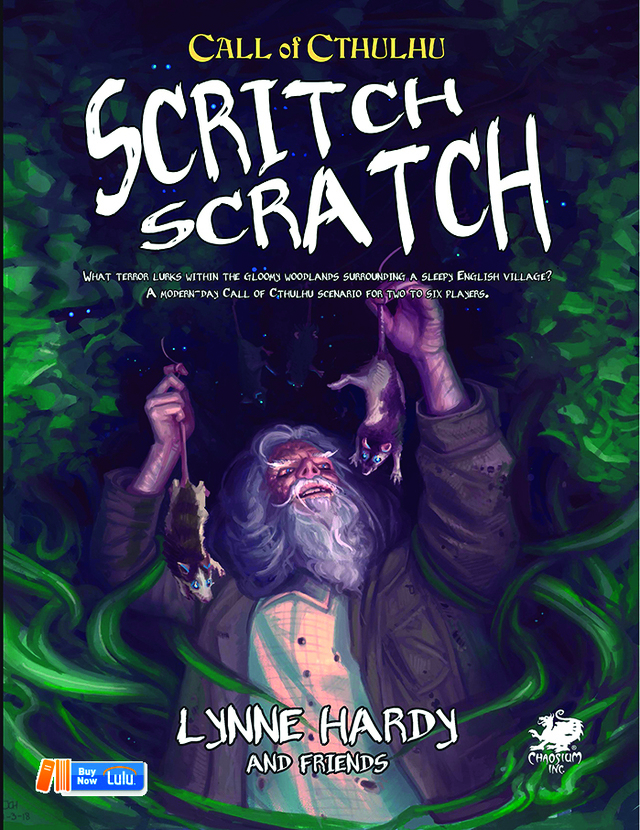 If you only have a handful of sessions to get a game going, Chaosium has been putting out a pile of new, short scenarios for Call of Cthulhu. These come pre-packaged with investigators to play as and are designed to work using just the freebie quickstart rules.

The latest in this line is the delightfully creepy Scritch Scratch, a gloomy, ratty little adventure set in a modern-day village somewhere in northern England. It’s creepy, it’s kooky and is filled with plenty of hairy, squeaking horrors to fill the time.

It’s a little shorter than most other offers on display, clocking in at just a couple of sessions, but that’s plenty of time to get your frights on. 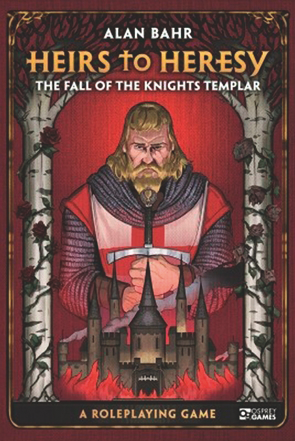 This action-packed take on medieval history puts players in the boots of some of the 30 brothers of the Knights Templar who escaped the sword when their order was outlawed in 1307. With an initial goal to transport a mysterious Templar treasure to an unspecified sanctuary, the designers estimate that a campaign usually lasts anywhere between a dozen and sixteen sessions.

There’s a full review later on in this very issue (p68) so we won’t go into too much detail, but this action-heavy take on the legends of the Templars is a solid way to invest a couple months of gaming. 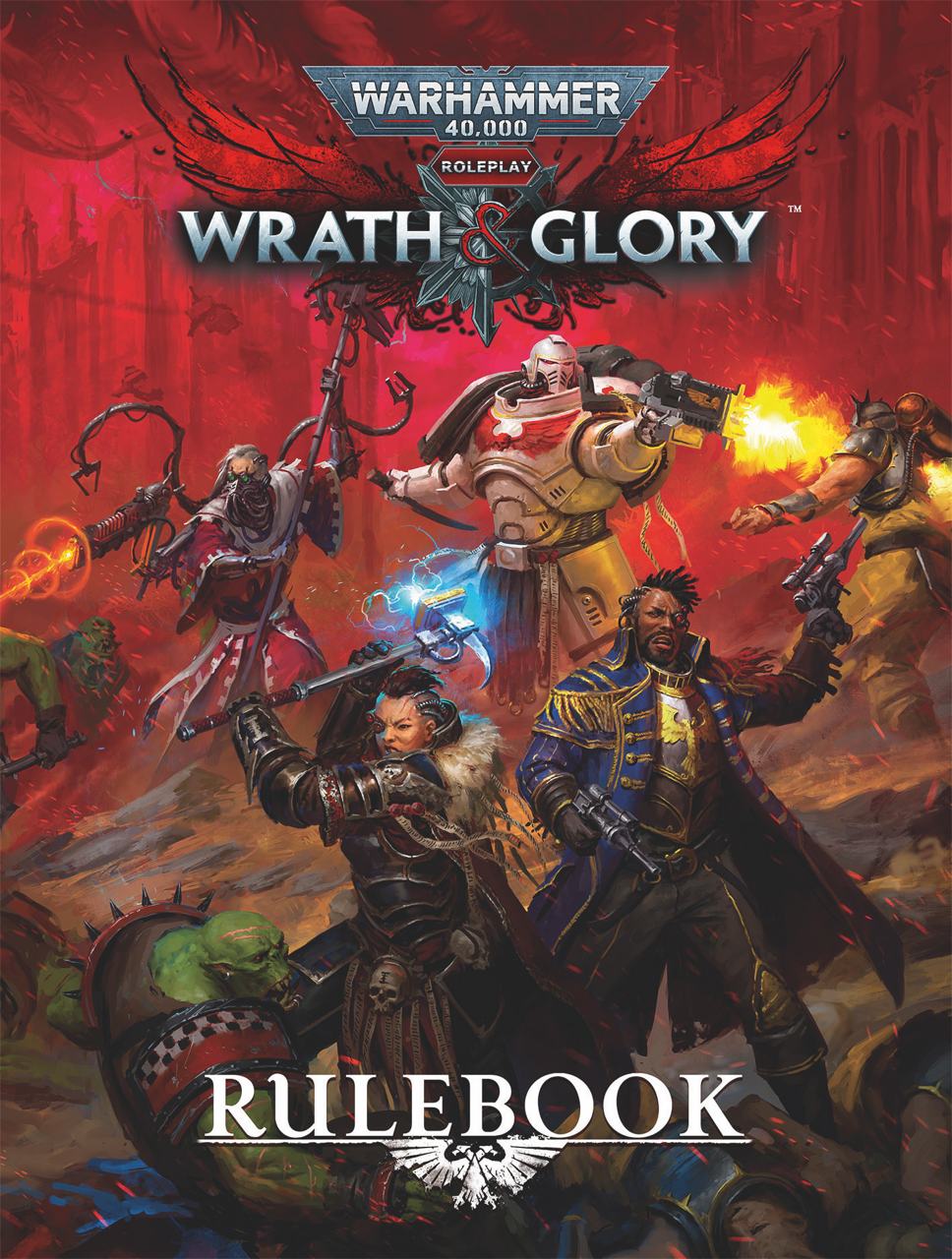 Unlike most of the other titles and adventures here, the latest attempt to form the weird worlds of Warhammer 40,000  into an RPG aren’t specifically designed around shorter games. However, the nature of the system – and of the universe itself – happen to make brief little campaigns work incredibly well.

The Wrath & Glory system lends itself to playing a brief campaign as low-powered Imperial Guard grunts, then hopping up to play as a band of uber-tough Space Marines, and maybe even taking a side-step into a side-story with a bunch of bumbling orks. The entire thing is nicely flexible, and progression is nippy enough that you still get to see your characters grow.