In 2004 A|State was a big part of the new wave scene of cult British Indie RPGs. A gothic horror with sci-fi and cyberpunk twists, A|State is well regarded in all the right places online for being complex, rich, and actually scary.

It’s a great day then for fans, as Handiwork Games has released the following trailer for a new, reigned and updated A|State:

Can you spot all of the Easter eggs for fans?

Speaking to Jon Hodgson from Handiwork Games, he revealed the new A|State game will be working off the Blades in the Dark system. 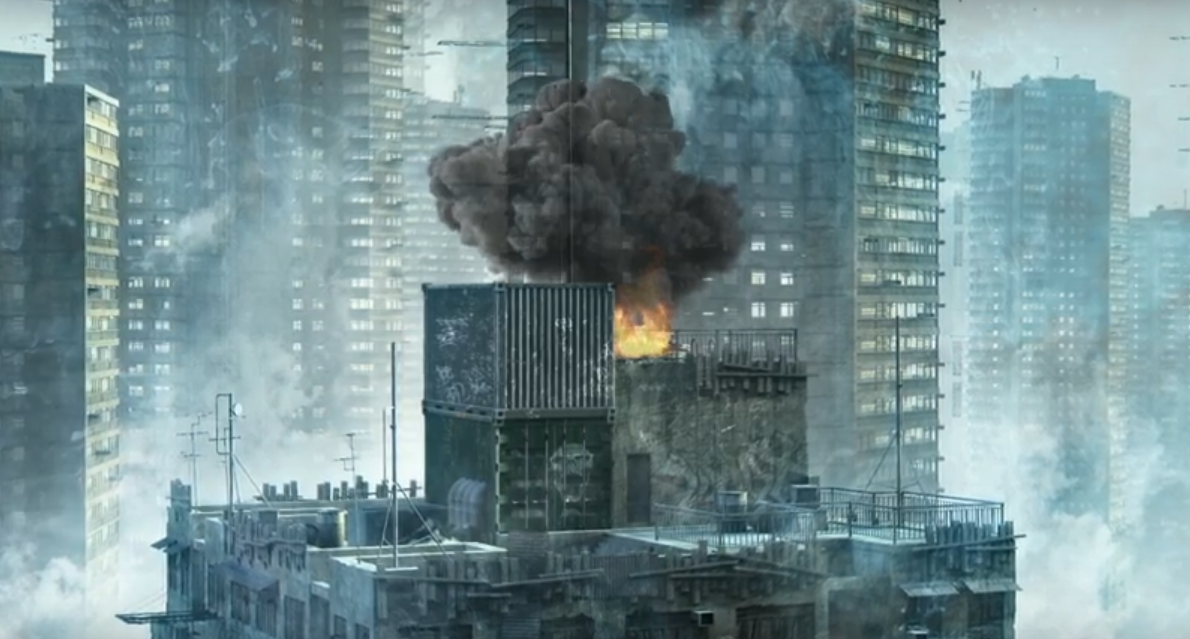 Blades in the Dark is known for its “fiction first” approach – meaning the status of a character (how desperate, at risk or in control they are) is a key mechanic. We’ll have to wait and see as to how this translates to the world of A|State.

The project is being handled by Handiwork Games, picking up the reins from Contested Grounds Studios. The team includes graphic designers who contributed to games like The One Ring, and several Cubicle7 veterans.

With announcements from Handiwork Games to follow, the crumbling concrete world of A|State looks an as inviting place to find hope as it always has.