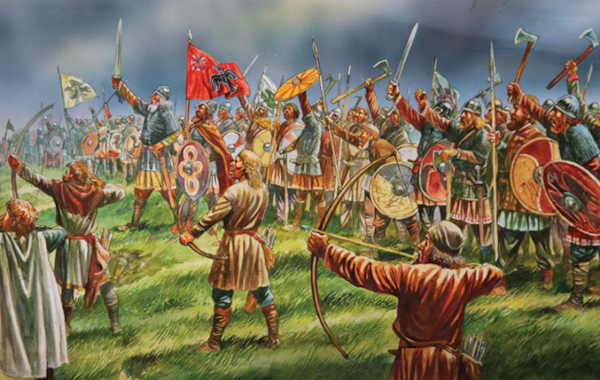 The art of war

1. Hi! For readers who don’t know you, could you tell us a bit about yourself?

I've been around on the illustration scene since about 1972, working at first in the children's book field, doing everything from comics to school textbooks for Latin America, gradually specialising in my main interest, history, then in military history. I have illustrated well over a hundred Osprey titles, I do military illustration for various other publishers and board game and box art for a handful of figure manufacturers. In the last few years I've also been indulging myself in a sort of one-man campaign to bring paper miniatures to the wargaming tables of the world. 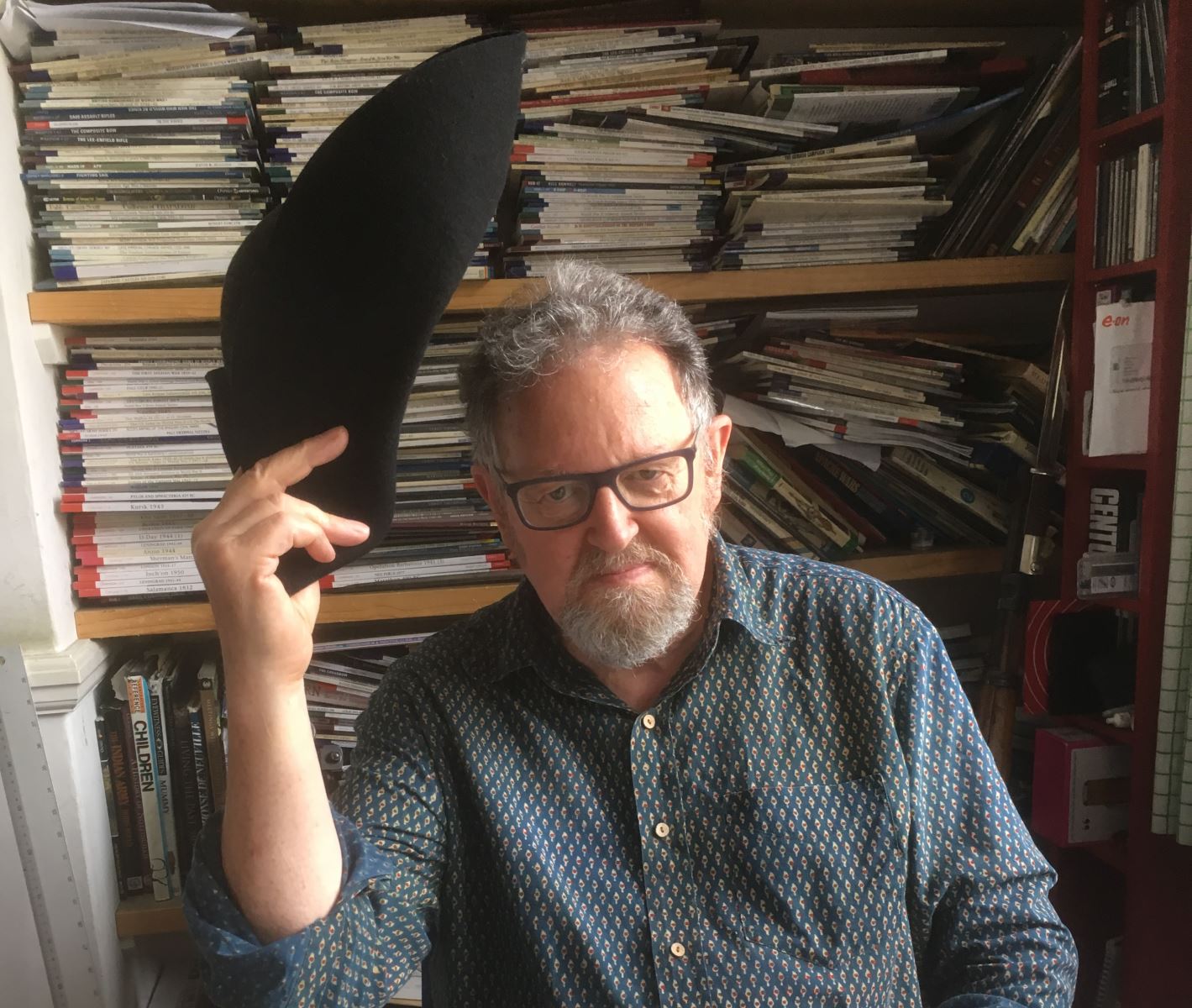 2. How did you first get into illustration?

I was the sort of kid that was always making some model or drawing something that was influenced by the stories that surrounded me. In the 1950s those stories were mostly war stories. I was an only child and pretty soon I was living in the world of the historical adventures I was reading. It struck me that maybe it might be possible for me to draw the sort of pictures I liked in the books I was reading. One day, when I was about 12 I saw the first Victor Ambrus illustrated book that crossed my path. It seemed somehow more doable than the magical art from the Look and Learn magazine illustrators I admired and I decided on the spot that I would be an illustrator. I didn't know any illustrators, and had not the faintest idea if I could do it, but I reckoned that somebody had to make these images, so why not me? I set off on a single-minded, somewhat pig-headed mission to draw and paint for a living.

3. How did you first get involved with the world of wargaming? Could you tell us a bit about that?

I got into wargaming simply by never quite stopping playing with toy soldiers from my earliest days. Just when I thought I might be getting a bit too old for my collection of 54mm plastic warriors, along came Airfix with boxes of tiny army men and fairly soon after that I read a Don Featherstone book from the library and I realised other people, grown up people, were playing proper games with little men and that was that. I was going to be one of those people. There was hardly any information available on uniforms, and I witnessed the entire growth of the hobby we know today. I often think if I'd been born ten years later I would have been a figure sculptor, like my friends the Perry twins. As it was, that world hadn't developed enough by the time I started working as an artist and my involvement in wargaming was as an illustrator and gamer.  I did contribute a bit to the hobby, making card models as 'Hard Cover Designs' then later making the first 2mm scale figures with the help of Roger Styles of Heroics and Ros.

4. You’re most well known for your extensive work illustrating historical conflicts and armies. What is it about the subject that appeals to you?

To an illustrator like me, which really means a storyteller, the appeal of military history is immense. The stories are compelling and desperate, the characters in them larger than life and driven by extraordinary ambitions. Those ambitions though needed the lives of ordinary men to power them. I often find myself drawing lowly spear or musket carriers and trying to tell their story. I like to get in amongst the musketeers, or the phalangites, the men whose lives have been upturned by circumstance, and show them in close action. The aesthetics of the extraordinary gear they may be wearing, and a fascination for their weaponry of course plays a part too. As readers of this magazine you will understand all this, but I maintain that the more you know about war the less you want to engage in it. Military history is a sort of glittering warning! 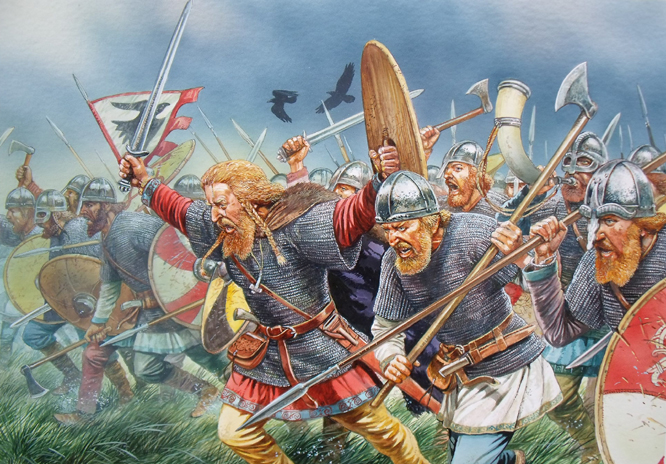 5. Similarly, is there any specific period you enjoy illustrating the most?

I can't say that any particular period grips me more than others. The American Civil War was the first period I researched as a youngster, but since then I've been into most periods both as a gamer and an illustrator. I've covered Ancient Egypt to the current wars in Afghanistan in my work, and almost as big a spread in wargames. Perhaps that's what keeps the hobby alive for me, tuning into the special look of each period. For me wargaming is very much a craft hobby. We spend way more time building our armies than we do playing games with our friends. Nowadays my work and hobby have become very closely connected through paper soldiering.

6. You mentioned making paper miniatures. Can you talk a bit about that?

When I made the first paper soldiers and decided to publish them in book form I knew we had to have a name for them and Andy Callan came up with 'Paperboys'. I loved the paper soldiers of the old French Imagerie d'Epinal and flats in general, but they didn't work for me on the wargame table since all you could see of your armies as they faced each other was edges. I'd seen other attempts to make paper gaming figures but they didn't quite satisfy me. I stumbled across a folding method of forming multi rank stands facing forward and the Paperboys system was born. There are around a dozen books now published by Helion & Co from which you can photocopy armies. The latest, the Peninsular War is just out.  I also have a website, peterspaperboys.com where you can download subjects to extend the use of the books, more Imperial Roman enemies, for example, and which will carry some new subjects too. The books, and website periods contain everything you need, plus transport, and terrain items. Wargaming has become a pretty expensive hobby and the Paperies offer a way to field large and colourful forces cheaply. 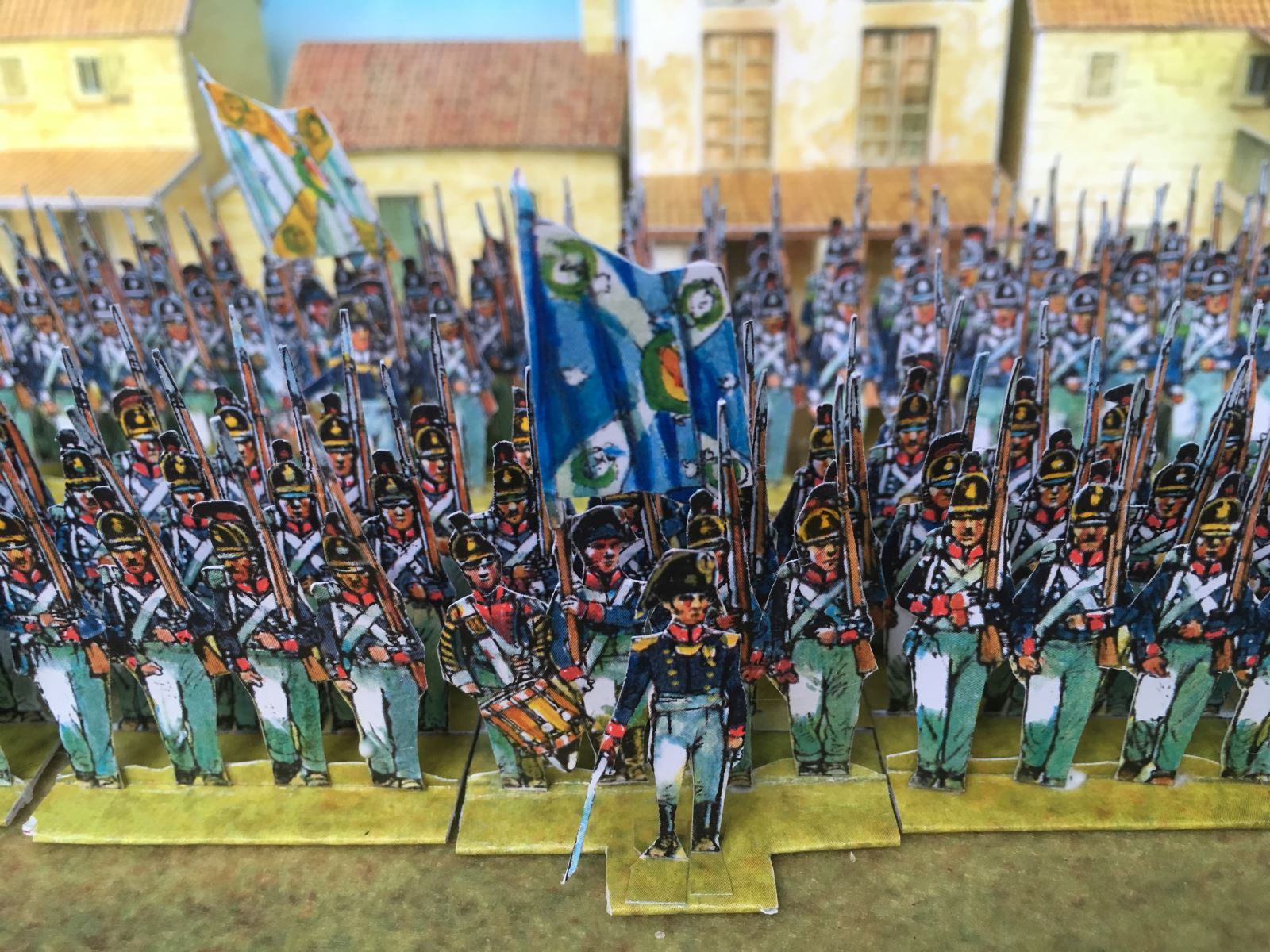 Napoleonic paper infantry - the (illustrator's) pen truly is mightier than the sword!

7. What other projects have you got on at the moment?

At the moment I'm changing the focus of my work away from big Osprey battle scenes to concentrate on box art and developing paper soldier projects. I'm also expecting to break some new ground as Hudson Adams of Wargames Atlantic seems to have appointed me their fantasy illustrator, the one area I haven't ventured into in the past. I'm looking forward to that! 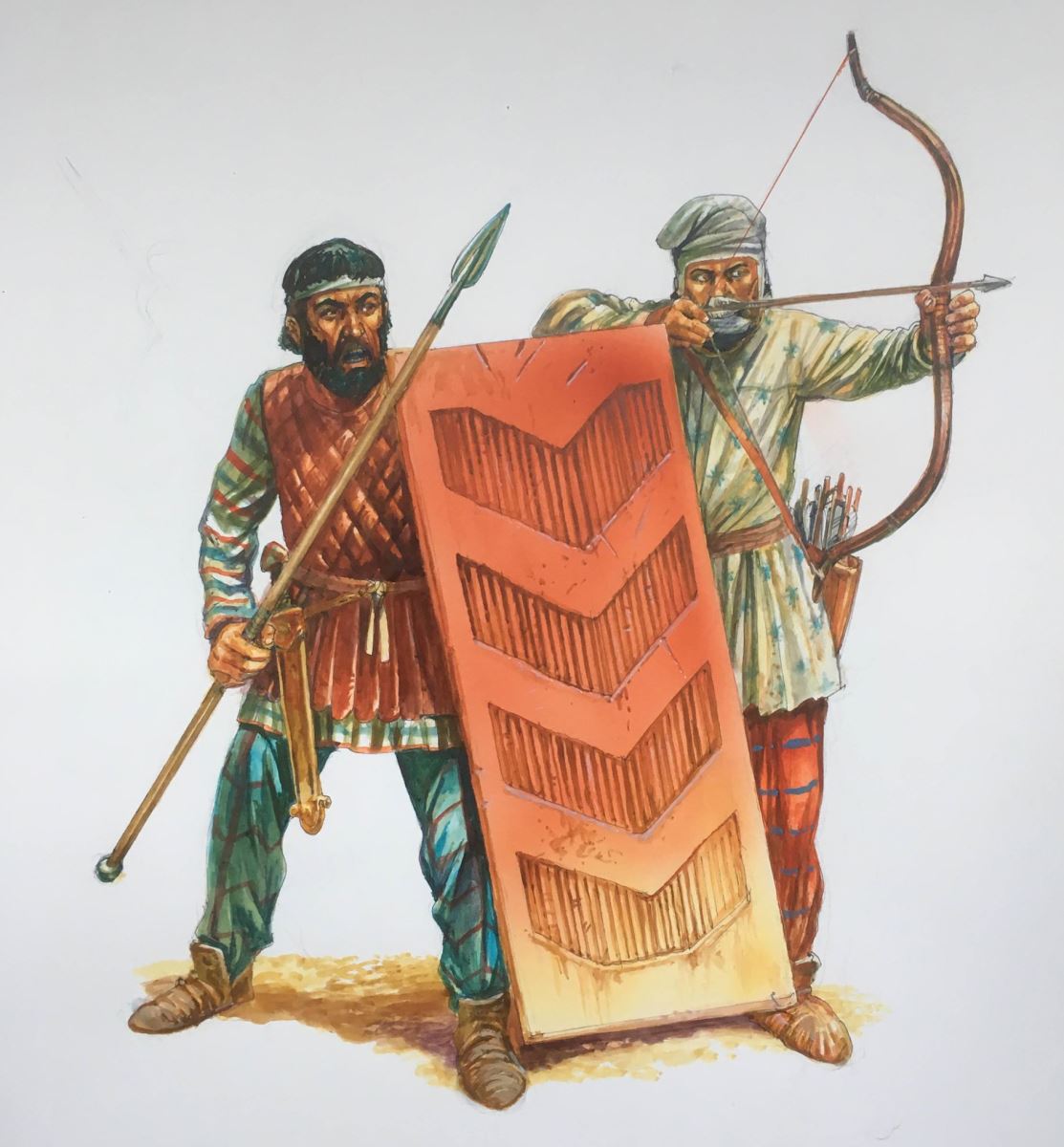 An exclusive look at the Persian Infantry art for Wargames Atlantic - you saw it here first folks!