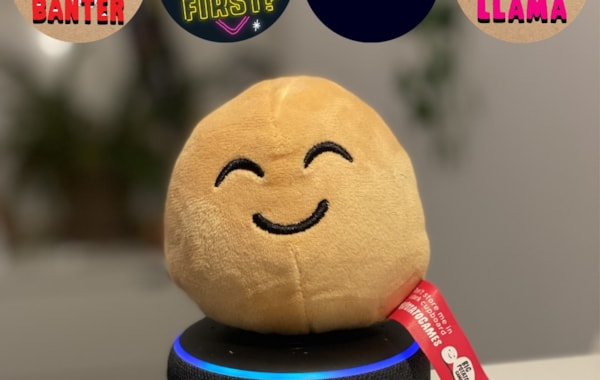 You may need to be more specific than that, but you get the idea

A few months ago, we were treated to the ability to find episodes of Starfinder through the Alexa. Not only that though, but there's also help from Alexa for games like Ticket to Ride, an escape room style game, murder mystery and more, plus more generally being of assistance by offering dice rolls, timers, counters and the like. The Amazon Alexa, an in home voice sensitive device, has been quietly joining our gaming tables for some time now, and now Big Potato Games are getting in on the action!

Teaming up with Vocala, there's now voice-activated versions of popular Big Potato Games available for you to play. The games include versions of the following: 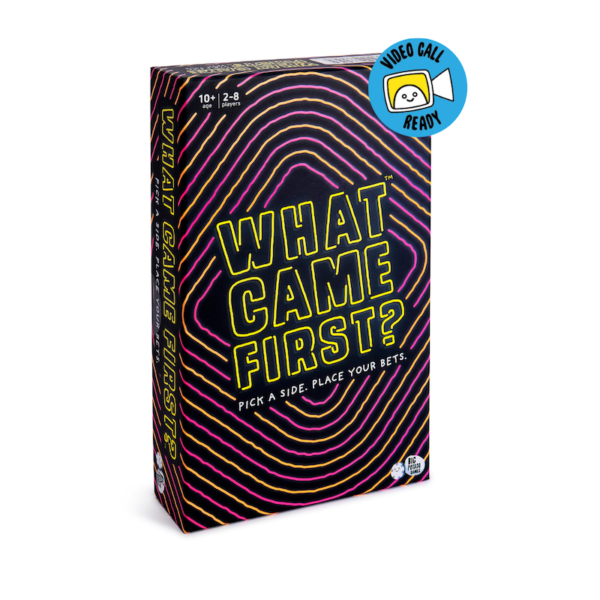 What Came First is a game that asks exactly that, but it's rarely an easy decision. The cards could ask you which is older, Donald Trump, or Fake Tan? Sandwiches, or the USA? Burger King, or McDonalds? And it's up to you to find the answer and tell Alexa. 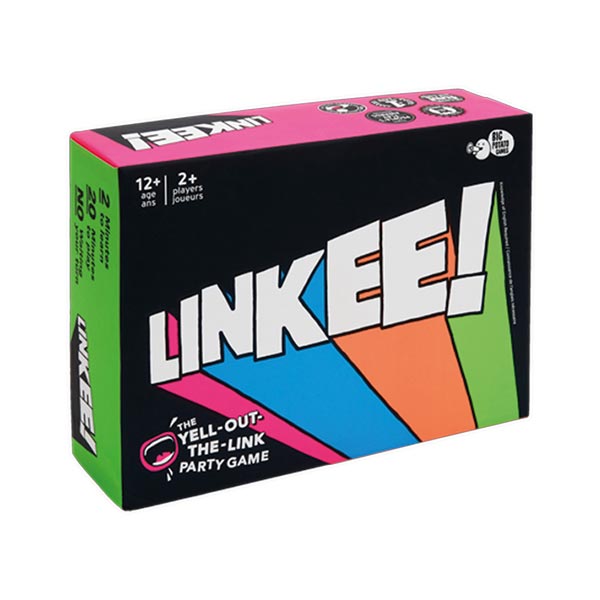 Linkee is a game where you're given four cards, and you have to work out what links them. It was the first game that brought about Big Potato Games, and a fun one to play! 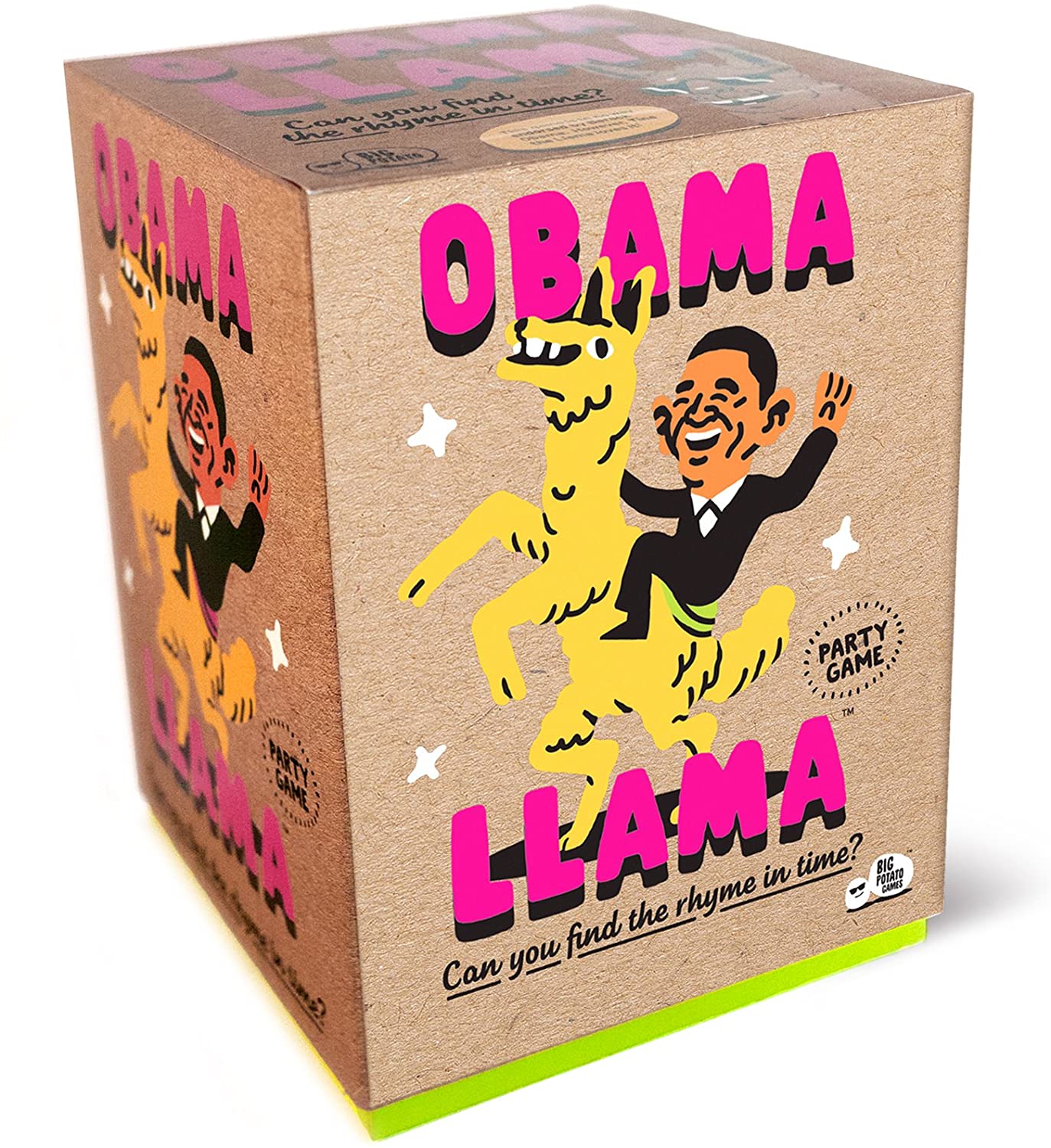 This is a fun rhyme association game, where you'll have a number of challenges where the answer will rhyme with the question. For example, if we were to say that the Singer of All I Want for Christmas is you, is Lactose intolerant? Well of course you'd answer with Mariah Carey can't have dairy, duh! 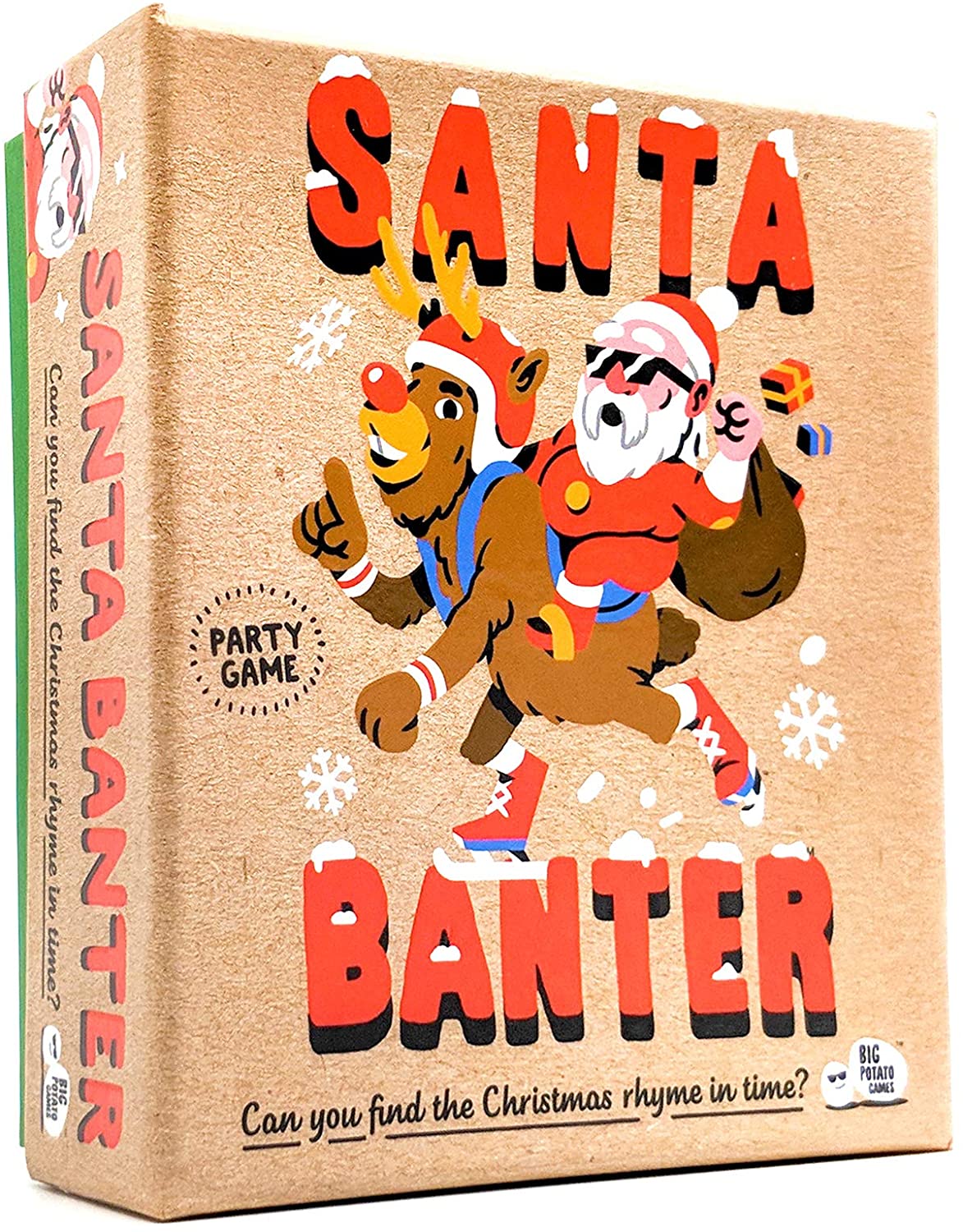 The younger/smaller brother of Obama Llama is a Christmas themed version named Santa Banter! This offers all the fun and silliness of the full game, but with a healthy dose of festivities added. Now on the Alexa!

In order to play any of these, you'll need to ask Alexa to Open the game you have picked to play, and it will talk you through the rest, for example, "Alexa, Open Obama Llama".

This seems like a fun, socially distanced way to play some of their great games, with the additional benefit of being hands free. Fancy a round of Santa Banter while peeling sprouts? You're on!

If you're in the mood for more festivity, you're in for a treat! We've been talking about our recommendations for games to play on Christmas Day in our new YouTube video.