The Troops Are Marching 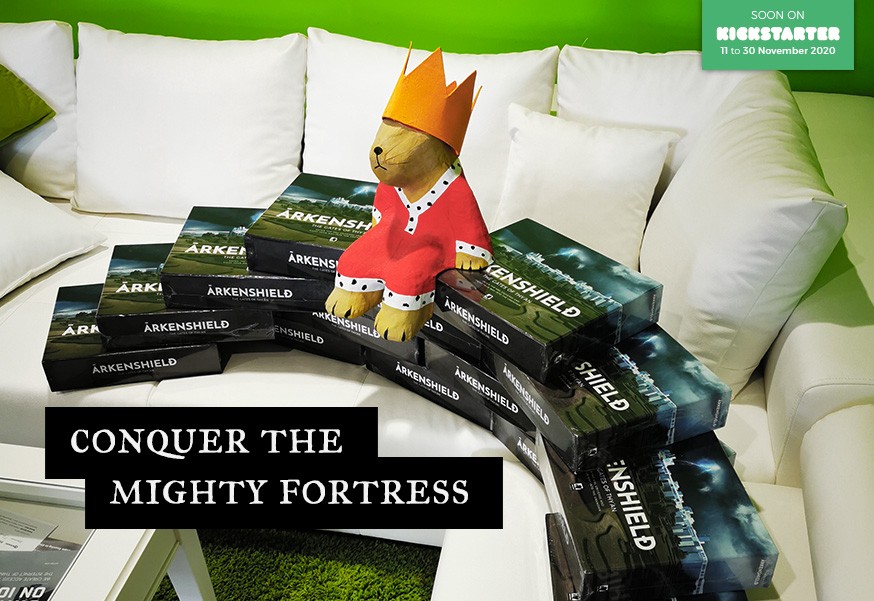 We have already achieved a lot - but we also have a lot more to do. Learn more

What began in 2013 with initial ideas has developed into a major project over a period of almost 7 years. Although we have already achieved a lot, we are still constantly on the move - with new impulses, new ideas and new visualizations. What we have planned in the near future can be found in following overview:

Milestones
• August + September 2020: Adaptation of the companions (colored illustrations, instead of sketchy drawings)

• March 2021: Start of production (if the Kickstarter campaign was successful)

• End of July 2021: Delivery of the board games to the backers (if the Kickstarter campaign was successful)