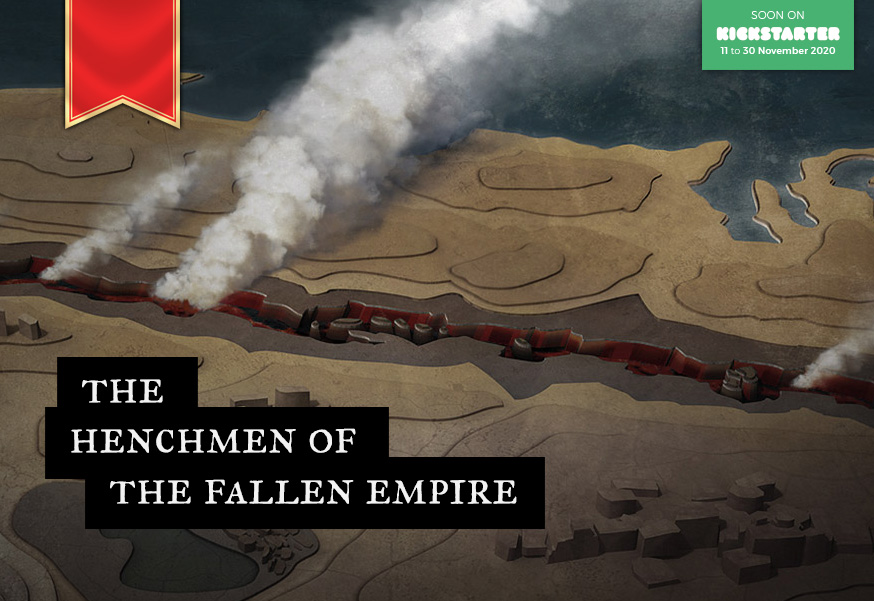 Mighty forces have torn the country apart. The only way across are the Iron Blades

Creatures, Fossa, Baboon or Sovereign: all these clans fade away compared to the unpredictable entities of ancient times: the Úlfur. The central board (CB) often turns out to be a mean, dark and dangerous place – because this is where the henchmen of the Fallen Empire push their way towards you. And there are truly a multitude of them. 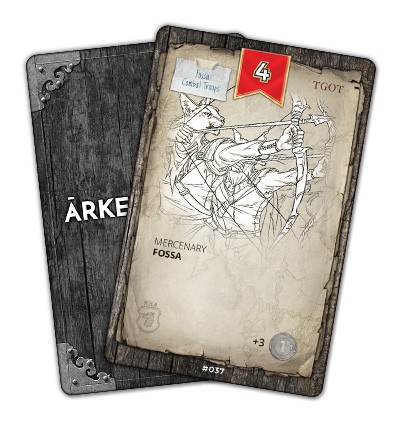 Fossa
[Cryptoprocta ferox]
The power of the Horde rests on the vast number of combat troops – nameless mercenaries of every kind of weapon. Easy to fight, but very difficult to control. 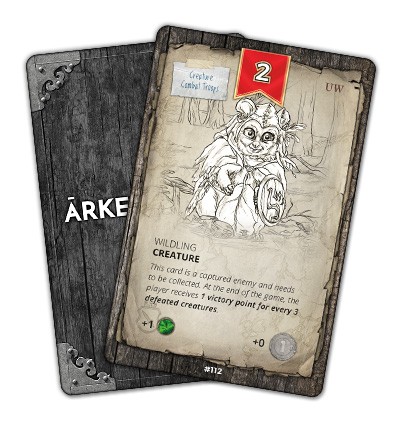 Creatures
[Creaturae]
What they lack in strength and endurance, they compensate with deviousness and instinct. They discover rare ores – even deep below the earth – and are therefore very valuable when caught. 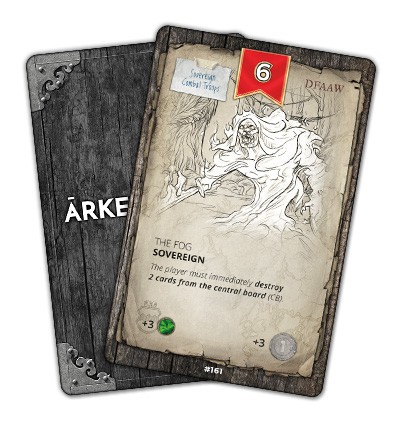 Sovereign
[Suiurisidae]
Ancient creatures from the depths of this world that only long for annihilation. Codex and honour mean nothing to them. Courageous are those who oppose them alone. 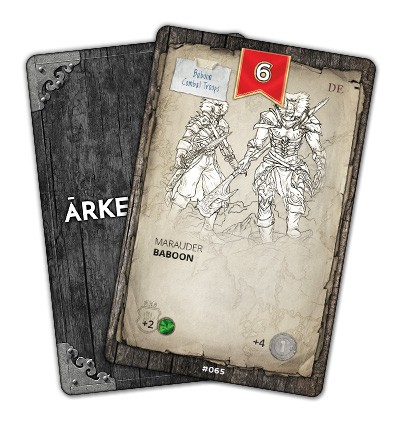 Baboon
[Cercopithecidae]
They command the legions of the Citadel. Armed to the teeth and extremely resistant – blindly and faithfully loyal to their Lord. You should fear their elite commandos. 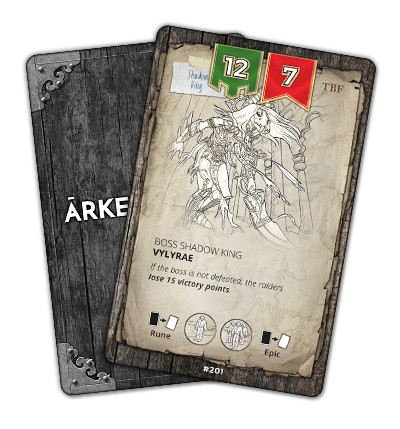 Shadow Kings
[Umbrae regem]
You can never really defeat them – and yet many heroes have fought side by side in the Black Fortress against the Kings of the Shadow Realm. Be victorious or die. 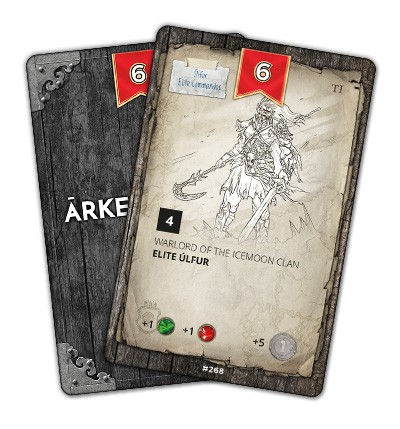 Úlfur
[Cyno craferox]
Úlfur are the true masters on Taphao. They have been waiting for their awakening deep under the ice for centuries to extinguish all life. May that day never come.