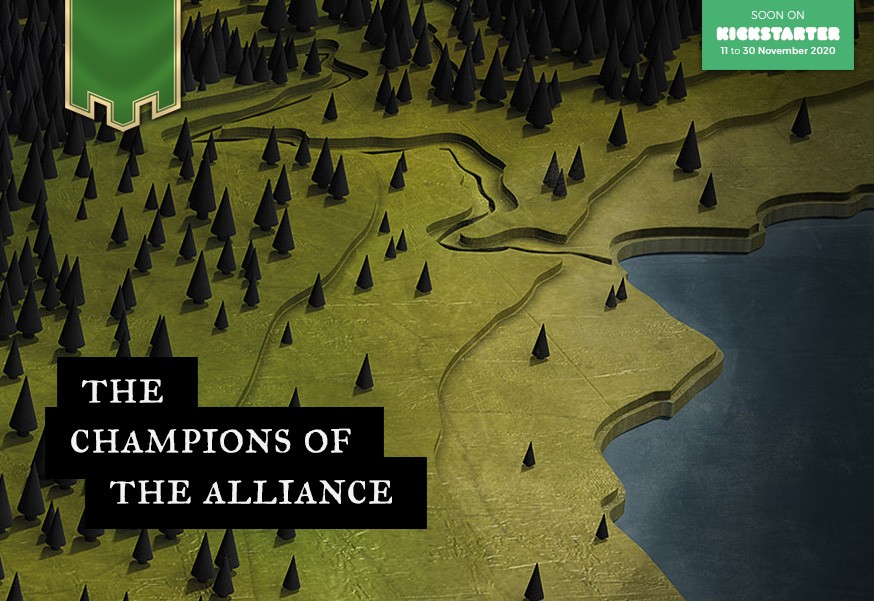 The further north we travelled, the more the darkness crept into our minds. It´s so cold...

Kattas, Barbary Apes, Varis, Kangaroos and Wallabies: they are the ones who train the different hero classes and send them into the fight against the Fallen Empire. Companions are most important to the gameplay. Not only do they provide basic resources and additional bonuses – they also define the player’s ability to enter high level locations while trying to conquer the Citadel. 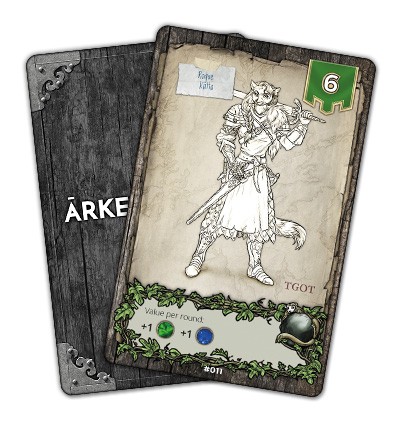 Katta
[Lemur catta]
Ut in victoria! Kattas are a warlike race. Committed to the great alliance with the other free peoples, honourable warriors and hired villains stand side by side in their ranks.
Commander of the armed forces: Lord Tjidar 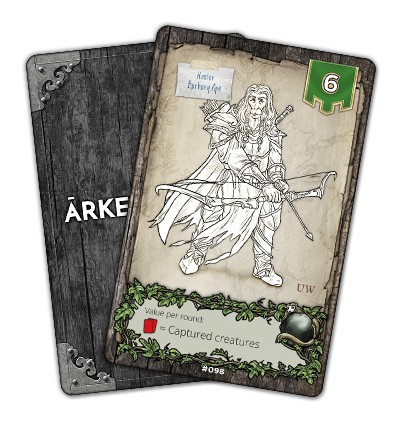 Barbary Ape
[Macaca sylvanus]
Since the beginning of time, Barbary Apes have been guardians of the Tarvagataij, Mt. Erua was their stronghold forged of iron and steel. But the Shadow Kings destroyed their ancient kingdom.
Commander of the armed forces: Kylor Laroon 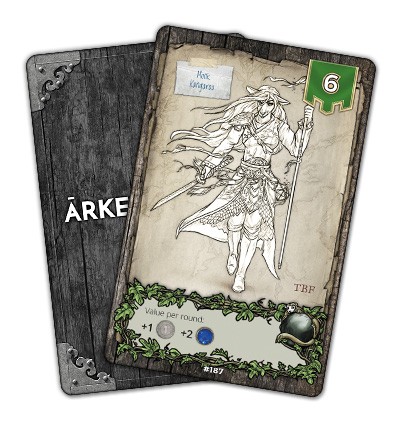 Kangaroo
[Macropodidae]
Words of fate and brotherhood oath echo through the deep forests of Taphao. They speak of courage, loyalty and allegiance to the king. Kangaroos are the king's knights and protectors of the realm.
Commander of the armed forces: Arðian Farlæn 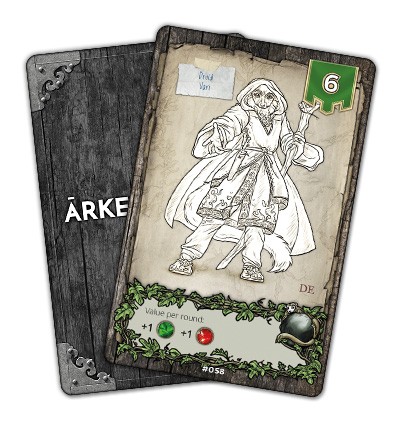 Vari
[Varecia variegata]
They are at the very top of the armies of the Alliance – brave, unyielding and courageous. Varis are the oldest people of Taphao and the architects of the largest city: Thaera´Ijun.
Commander of the armed forces: Master Quron 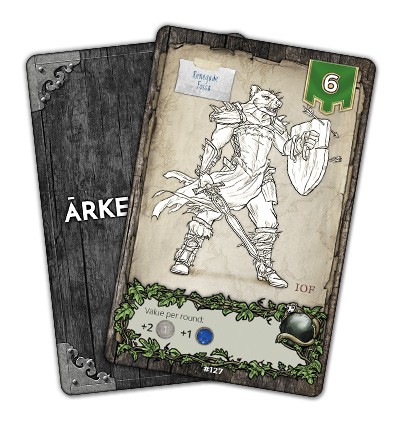 Fossa
[Cryptoprocta ferox]
There are times when it takes dark fellows to face the darkness. Once part of the Horde, the Fossa of the Night Hall Clan freed themselves to join the rebellion.
Commander of the armed forces: Lyriss Blackeye 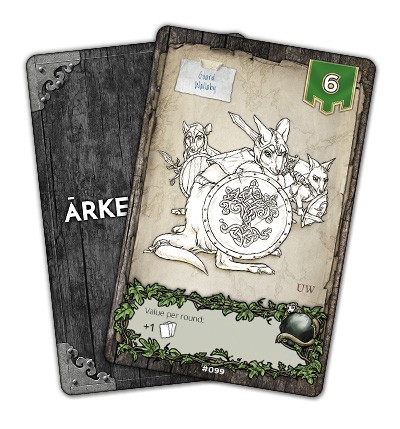 Wallaby
[Macropus rufogriseus]
You are an extremely valuable ally. The youngest of the common races is neither strong nor of great stature, but their strength in battle lies in their superiority.
Commander of the armed forces: Qes Maôur