Ubongo - £34
Ubongo is a fast-paced, addictive, and easy-to-learn geometric puzzle game. Players race against the timer and against each other to solve a puzzle of interlocking shapes. The faster you solve the puzzle, the more gems you get. The player with the most valuable gem treasure after nine rounds of solving puzzles wins! 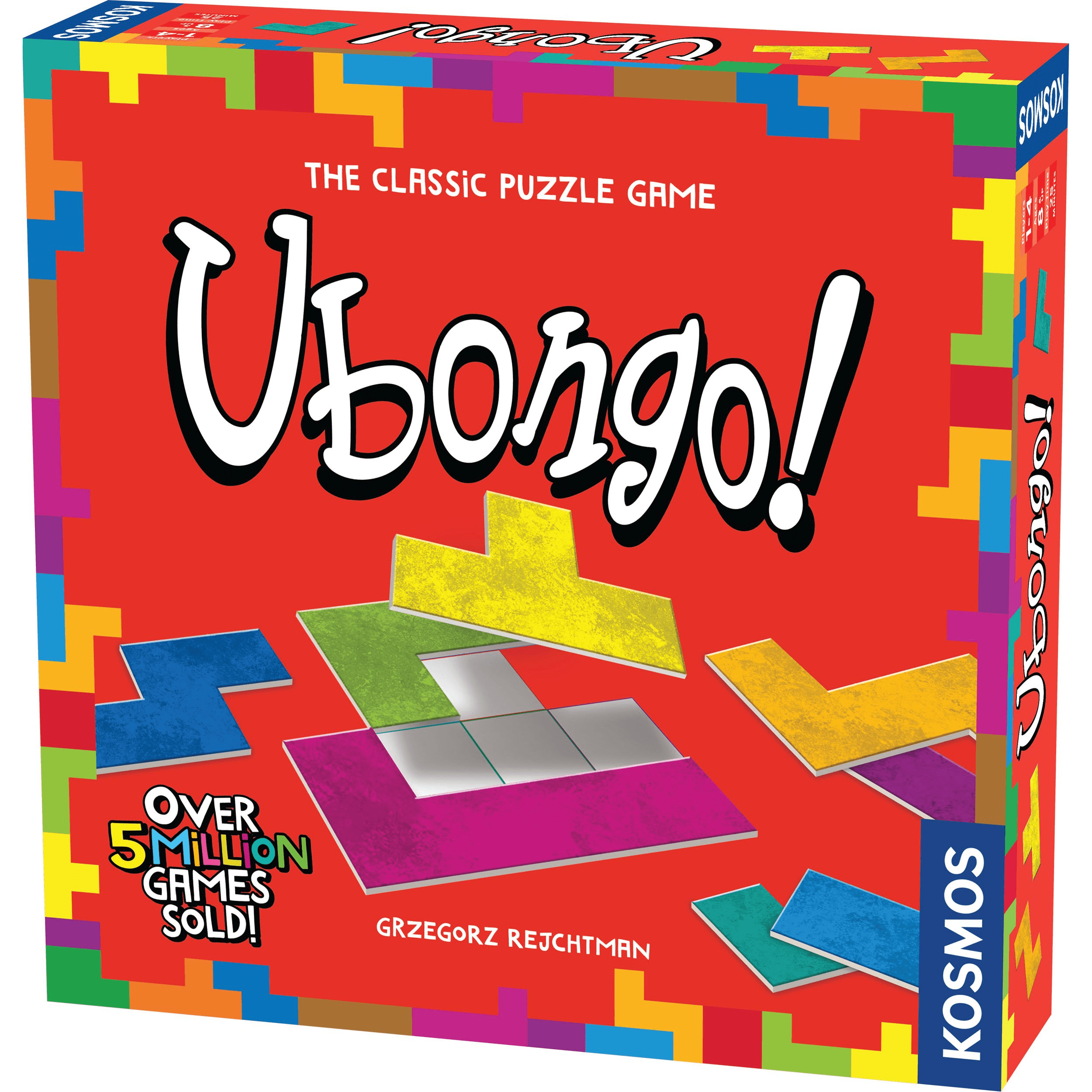 Ubongo Travel - £8
Same great game at less than half the price! Now you can play Ubongo anywhere – at the beach, at a restaurant, at a cafe, at work – anywhere you want with this new fun-size edition of our best selling, award winning, classic puzzle game. 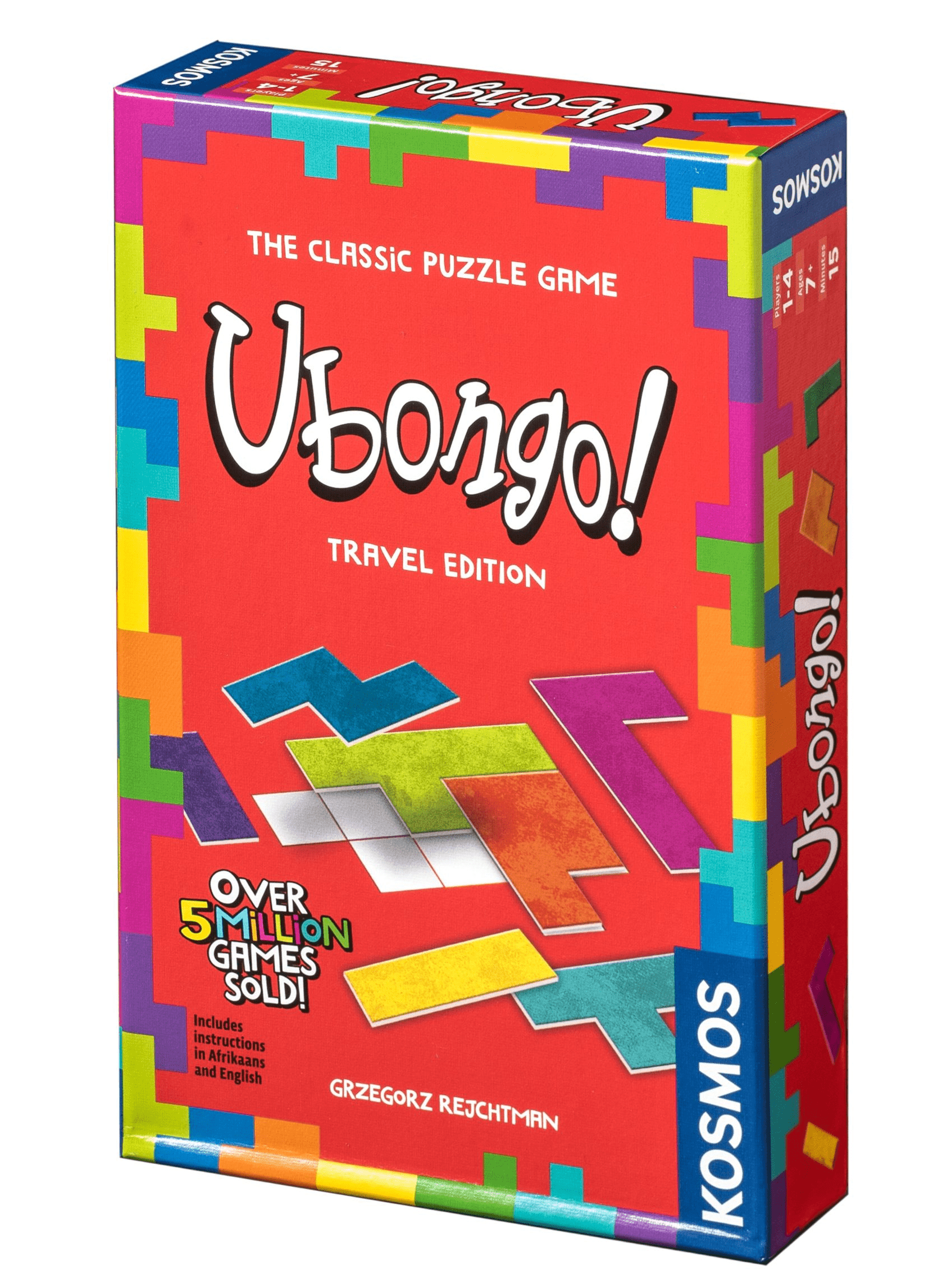 Ubongo 3D (May) - £35
Stretch your mental muscles into the third dimension! In this version of Ubongo, the hit puzzle game, players race to place three-dimensional blocks so they fit perfectly in a specific area on a puzzle card and completely fill a designated three-dimensional space. Each time you win, you collect colourful plastic gems; the player with the most valuable collection of gems at the end of the game wins.
The puzzle cards each have multiple puzzles on both sides: one side is easier, the other more difficult. A total of four difficulty levels makes this the perfect game for beginners and experts alike, allowing the whole family to play together. With four sets of eight durable three-dimensional pieces and 72 puzzle boards featuring a total of 671 puzzles, the game can be played with up to four players — or challenge yourself in solo games. Take your puzzling to the next level with Ubongo 3D 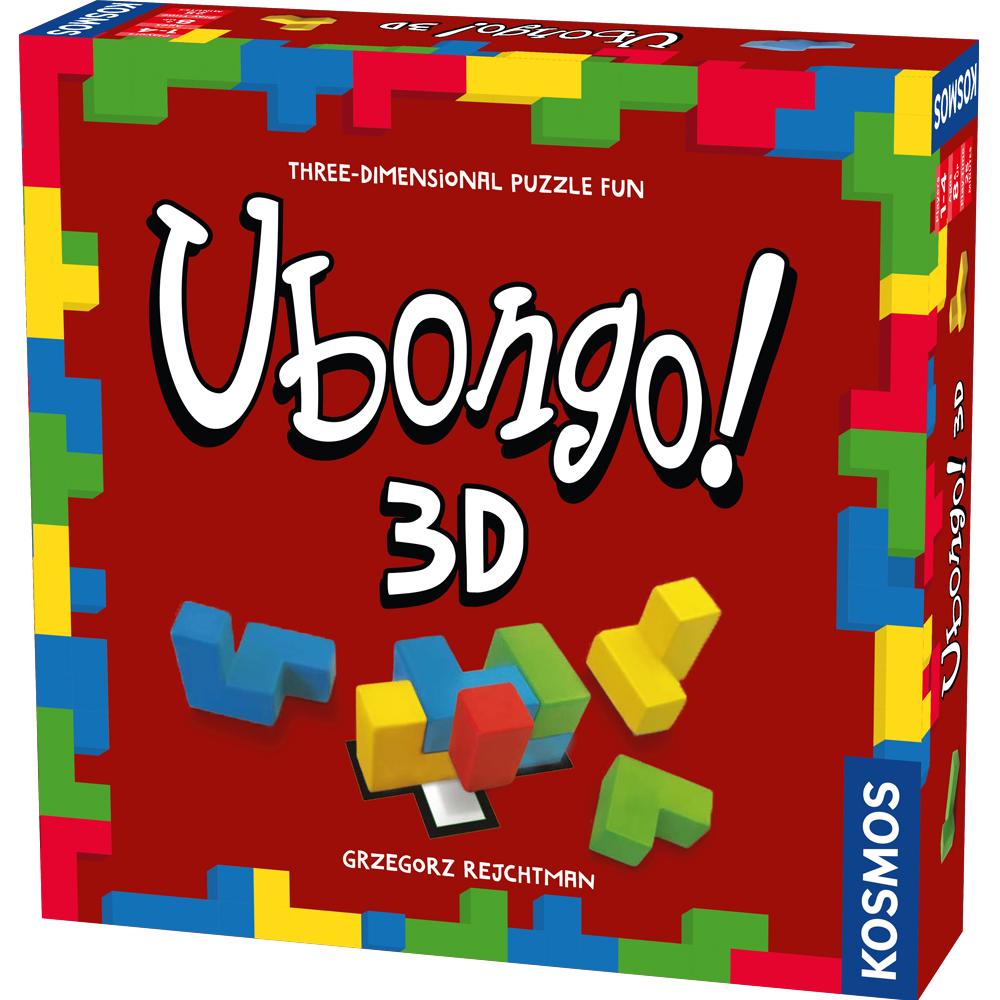 Ubongo Junior (May) - £20
Ubongo Junior brings the fun and lively tile-placing play from the original hit puzzle game Ubongo to players ages five and up.
Each player starts the game with seven puzzle boards and nine tiles of different shapes and colours, each displaying a different cartoon animal. The players race to place their animal tiles to perfectly fill a specific area on their boards as quickly as possible. The fastest player shouts “Ubongo!” and quickly takes colourful plastic gems from the bag. T
he other players keep racing; as long as the hourglass is still running, there is still time to place the animal tiles and earn some gems. At the end of the game, the player with the most valuable gem collection wins.
Each of the 50 puzzle boards has an easy side and a more challenging side, for a total of 100 puzzles. Pack in the fun, with Ubongo Junior! 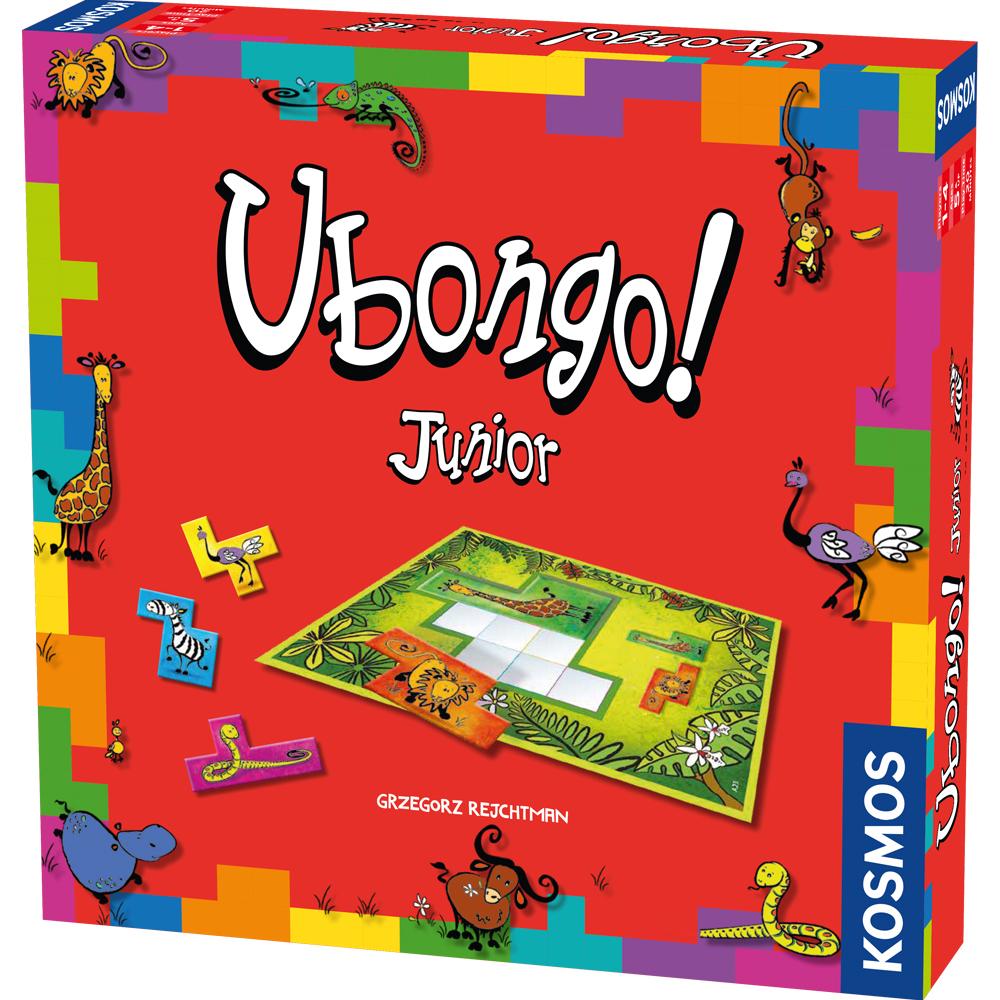