Several Tribes speckle the sprawling landscapes of The Continent, spawning dozens of unique cultures and hand-tailored histories in a world with a mysterious distant past. To earn a place in these tales, a Tribe must learn not only to survive – but to thrive. While most Tribes today have developed their way of life within the secure confines of solitude, others continue a tradition of seizing their security by force.

The many Tribes within the World of Pridefall each have their own vastly unique set of customs, beliefs, and culture. The members of each Tribe also don their own unique Tribal masks, whether they are used for identification, for ritual, or for anonymity.

Alongside the release of Siege Command and it’s planned expansions, there will be a standalone comic book series that tells stories about this world and its people written by Siege Command’s designer (Ryan Collins) and illustrated by the same artist (Rob Nix).

The base game of Siege Command takes place before The Last Conclave: a disastrous event that lurches all the Tribes into an age of violent distrust and conflict. In this first installment, we introduce two sister Tribes whose cultures both revolve around a repeated cycle of conflict for prosperity. 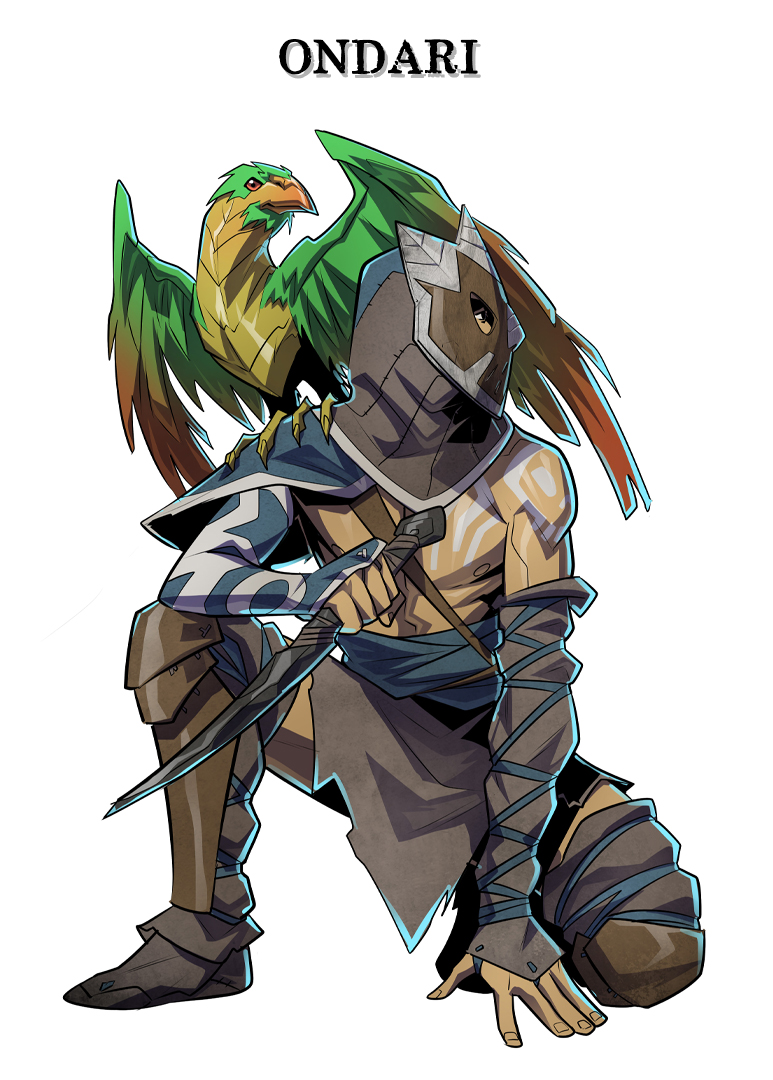 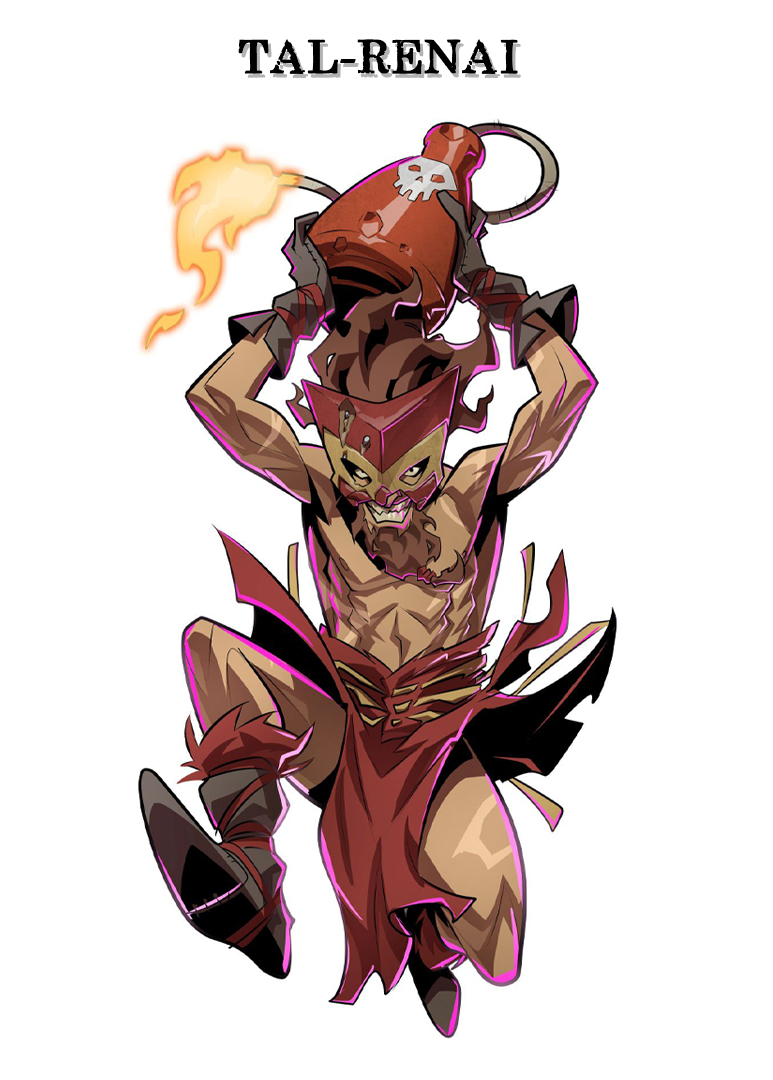 Within the period of constant war that follows The Last Conclave, we introduce three new Tribes in the first expansion to Siege Command: The Conclave Wars. 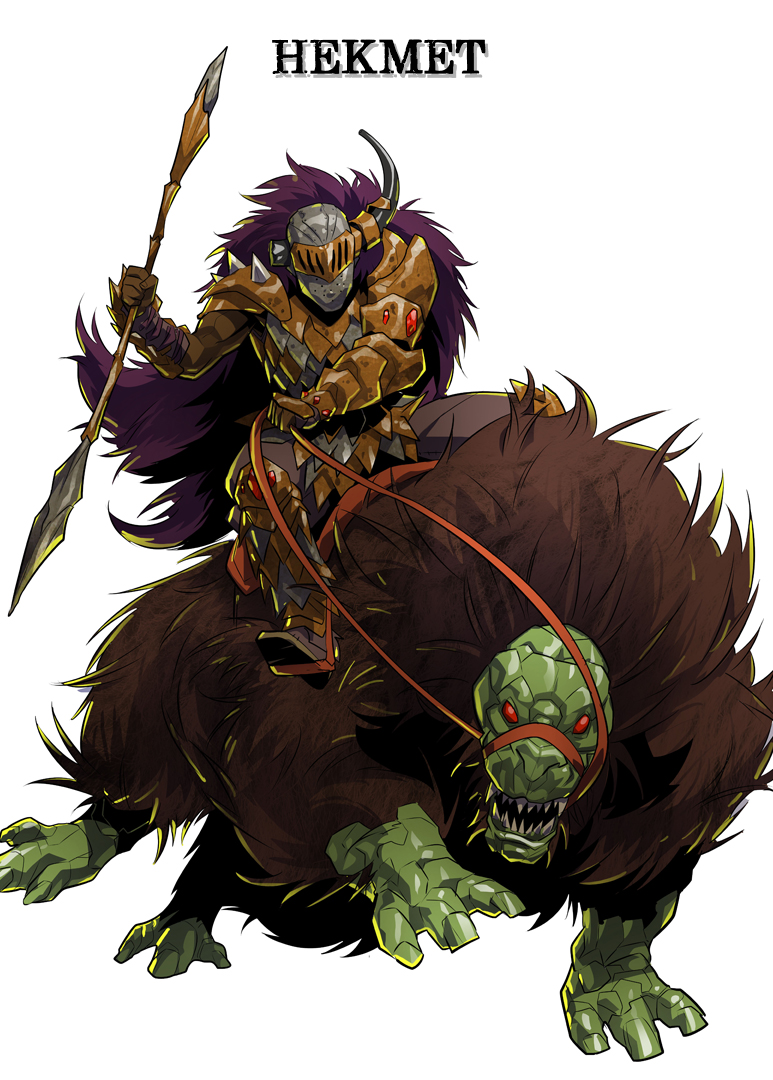 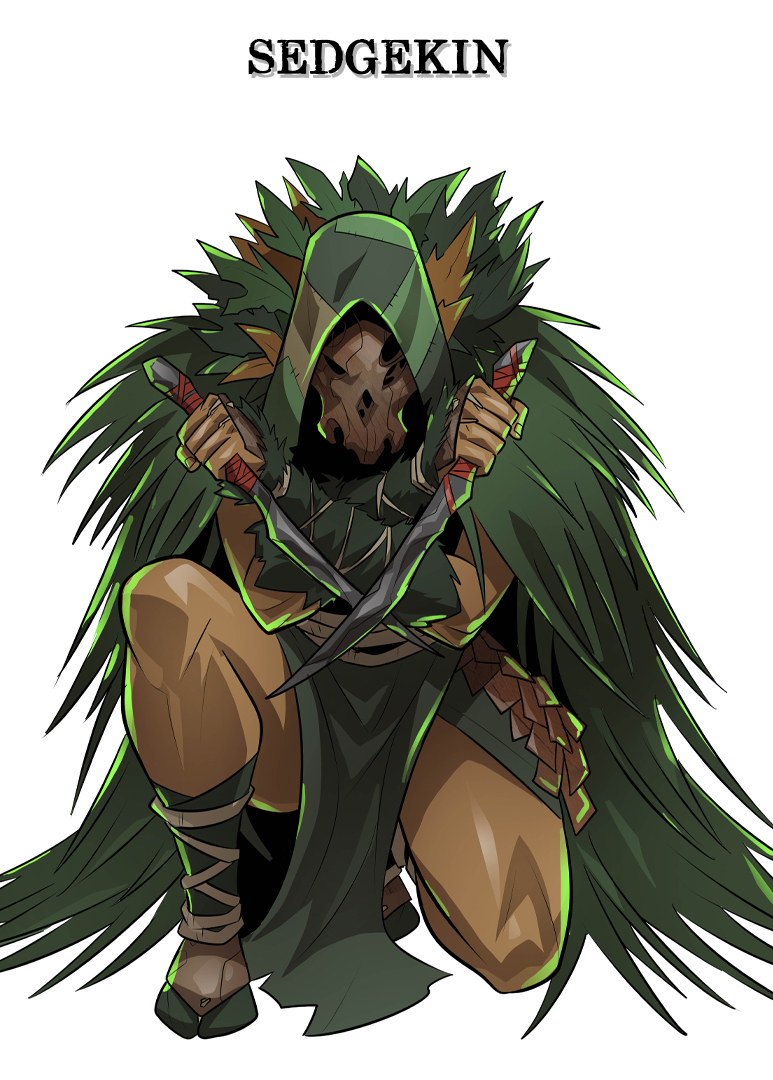 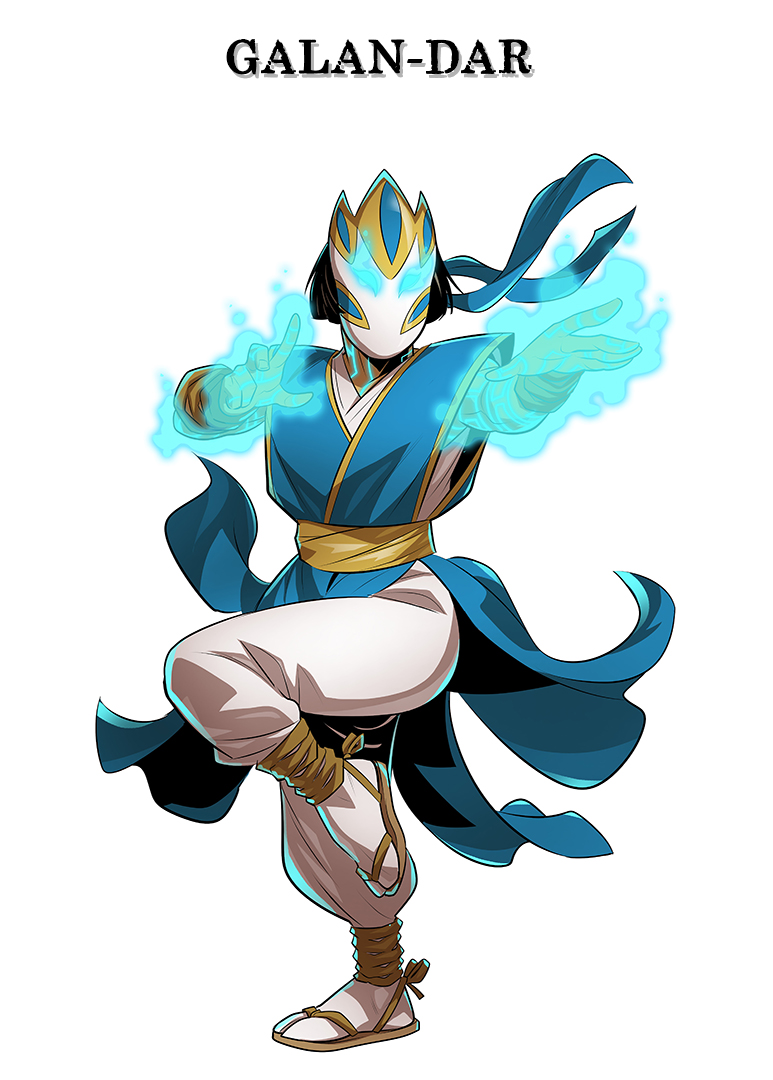