Tasha's Cauldron of Everything Review 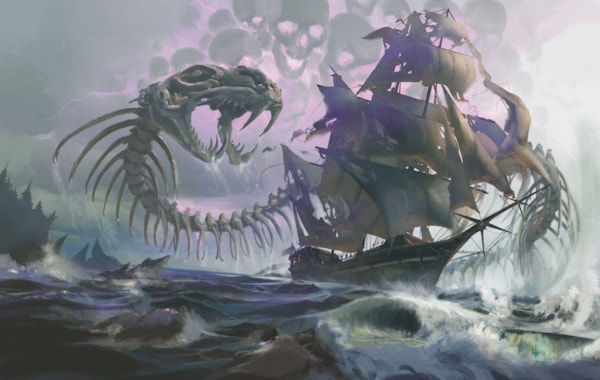 Over the six years since it was first published, Dungeons & Dragons’ Fifth Edition has managed to pitch its extensive range of sourcebooks in a way that makes them feel exciting without actually being necessary to enjoy the game. They were stuffed with new worlds to explore and clever themes to play with, but you never felt like you were missing out on much if you just stuck to the core trio of rulebooks.

With Tasha’s Cauldron of Everything, this approach seems to have been reversed.

Thanks to its heaping of new rules, character options and GM tips, the book is quite possibly the closest thing we’re going to get to D&D 5.5. It’s absolutely packed with suggestions and options that not only allow you to build dozens of new heroes, but also try to correct some perceived flaws with the base game.

Some of these are minor in scope, such as rounding out the Paladins’ core spell list with a couple thematic options that they should probably have had in the first place, but many are much, much bigger. The much-maligned Ranger class, for example, goes through some pretty extensive tweaks that should help to add a bit of mechanical edge to some shaky core features, allowing them to compete with other heroes on a much more level playing field.

Perhaps the biggest change of all, however, is the decision to add in a suite of optional rules that allow players to decouple a character’s species from their stats. Though these
are sometimes a little vague – in places it amounts to simply giving GMs explicit permission to fiddle with whatever they feel like – it allows you to decide that there’s no reason why elves are inherently more intelligent than orcs, nor that dwarves are always going to be just a bit stronger than any humans.

This long-awaited change is welcome for a fistful of different reasons. On a simple gameplay level, it gives players the chance to live out their heroic fantasies without feeling like they’re obliged to pick an optimal class/race combo. With a bit of luck this should open the door to more dwarven rogues, orcish wizards and halfling berserkers cropping up at the table, and fewer cookie-cutter builds that exist merely for the +1 to rolls rather than any story lurking in their creator’s head.

Beyond this, the change is also an attempt to reach out to players who’ve expressed discomfort at the game’s baked-in links between race and ability, and how this can be extrapolated out to the wider world. Whether this will succeed or not is something that’s yet to be seen, but it’s certainly a step in a positive direction.

However, the counterpoint to all these much-needed improvements is the simple fact that Tasha’s Cauldron of Everything can struggle to provide excitement and inspire excitement in quite the same way as most of D&D’s other sourcebooks.

That isn’t to say that there aren’t plenty of interesting new things in there, of course. There are several rather cool new subclasses, including a whole raft of telekinetic warriors and a series of options that seem to be paying not-so-subtle tribute to Marvel superheroes, as well as a pile of feats to pick up and spells to tinker with. However, the book itself is surprisingly thin and it’s hard to ignore the fact that a fair chunk of the content isn’t strictly new, but rather collated from a handful of other sourcebooks.

Naturally, this is damnably useful to groups that haven’t had the budget to pick up Mythic Odyssey of Theros, Eberron: Rising From the Last War or the other hardbacks it draws from, and is an absolute godsend to groups in organised play programmes that limits the number of books a single character can draw from. But, if your group has been keeping up on releases, a surprising amount of the book will be material you already own.

Does this mean that you should skip this release? Well, no.

Honestly, a fair chunk of the best bits of Tasha’s Cauldron of Everything, such as the options for modifying racial abilities and the solidly written section on running a session 0, feel damn near vital for the game as a whole. There are just so many small tweaks and minor quality-of-life improvements that running a D&D game without it almost feels like running a videogame on an older, outdated patch.

And, hey, if that doesn’t sound particularly thrilling, don’t worry. All the practicality in the world can’t outweigh a monk subclass that summons ghosts to punch people for them. 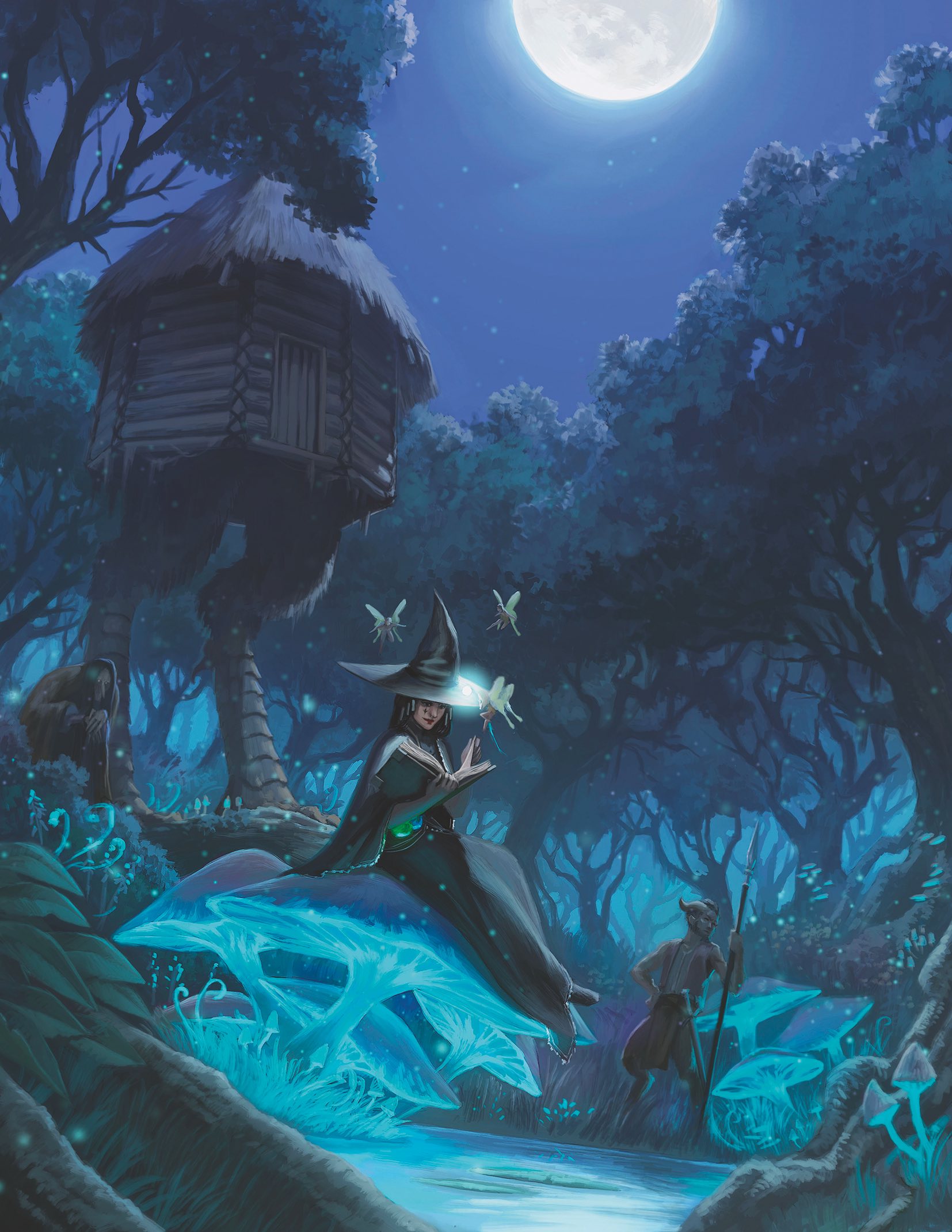 A pile of character options and side rules that’s the closest we’ll get to D&D 5.5 anytime soon

It’s an obvious answer, but that doesn’t make it wrong

PLUS: You can click here to read an interview with Jeremy Crawford all about Tasha's Cauldron of Everything!