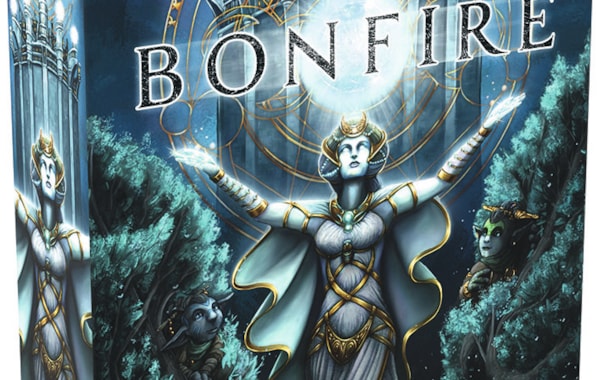 Let’s start positive: I like the theme of Bonfire. The idea of a society of gnomes trying to prove themselves worthy to powerful guardians is cool but somewhere along the line, someone decided that this game needs to be stuffed to the brim with chits and bits and suddenly the appeal is gone.

I’m not going to dissect the gameplay, suffice to say it’s a eurogame. You have resources to collect, actions to take, and a handful of workers to place. There’s a bit of tile laying and quite a bit of strategy, all standard stuff. But where Bonfire really loses points is it’s over-reliance on icons. Most games will give you a reference sheet for the icons they use but you’ll at least be able to stumble your way through even if you lost the sheet. Bonfire on the other hand may as well be written in hieroglyphics. Every card had to be looked up in the rulebook, every action for the AI player, every task, every great bonfire bonus had to be looked up in the rulebook damn near every time. And while this makes the game much easier to translate, it’s a right pain to play.

Thanks to 2020, I had to play the solo mode which takes the form of an automatic player called TOM and while I frequently cursed him and his entire family tree, he wasn’t a bad example of the mechanism. Every turn, flip over one of the AI cards, refer to the rulebook to see how it works, then do that. No resources, action tiles, or boat to manage which works just fine. Now if only I could’ve got someone to do that for my turn because after an incredibly long time with Bonfire, I was bored and frustrated and happy to leave before the final turn which I already knew I’d lost well in advance. 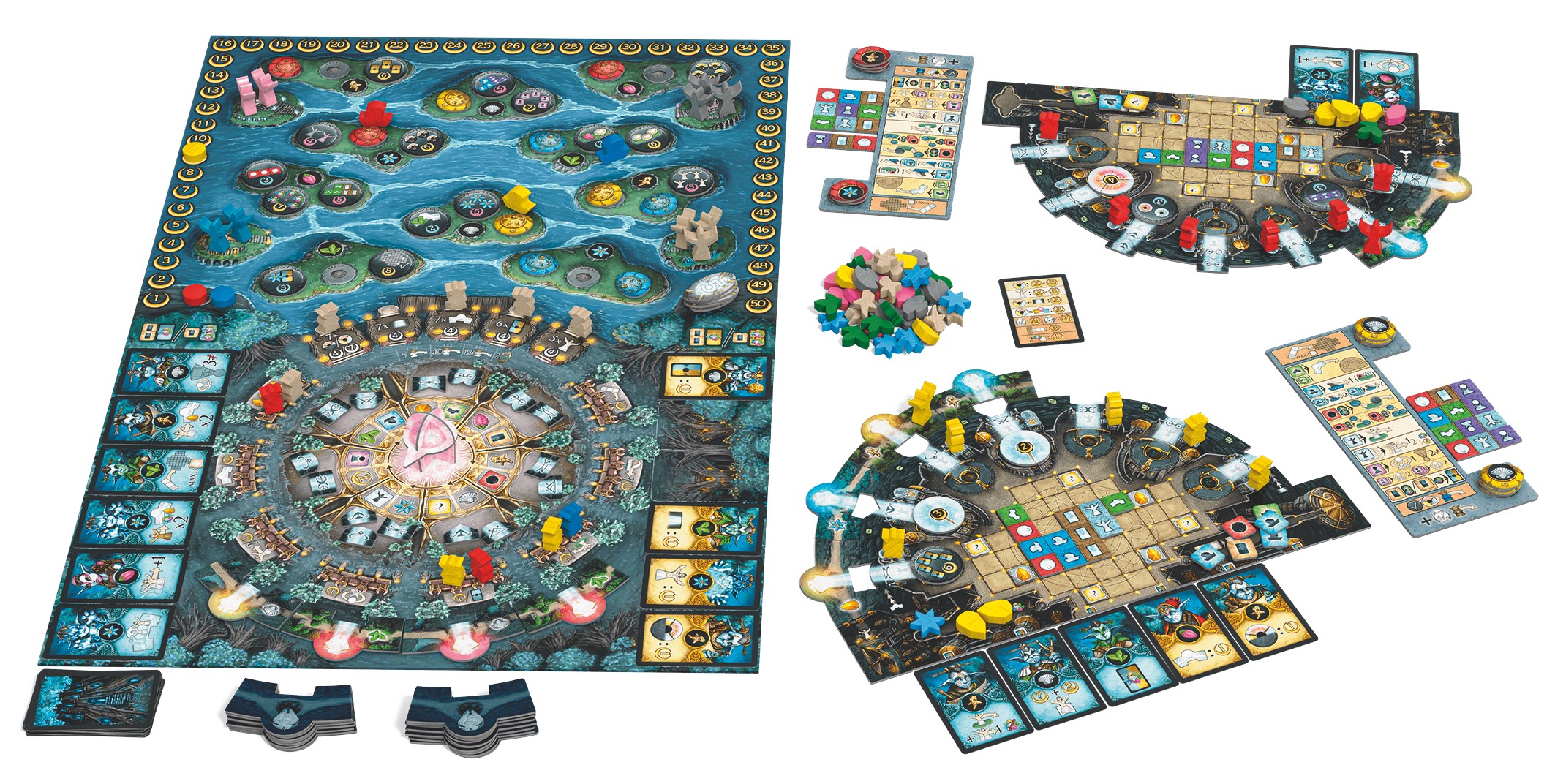 Wow. I generally think that this site has some of the best board game reviews online but this review is just sub-par. This is barely even an attempt at a review. The author skips explaining both theme and mechanics, I.E the game, in favor of complaining about one element of the game - apparently basing the entire assessment on them being disappointed in the game's use of symbols? Weak. This game is, in my opinion, both thematically rich and a fun game to play. It also has a solid 8.0 on Board Game Geek so apparently I am not alone in thinking so. The game really should be dealt with less flippantly considering that many enthusiasts would like to know more about it due its comparatively high rating. This review does very little to explain why this game should receive such a low assessment and gives the reader the impression that the author hasn't done their homework before writing this piece. Step it up.