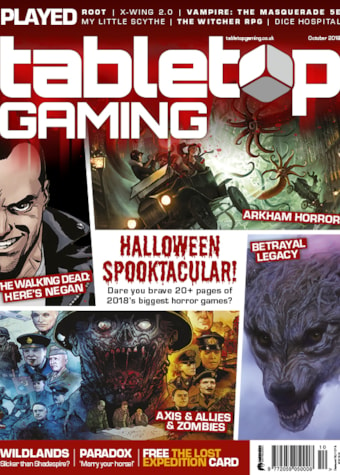 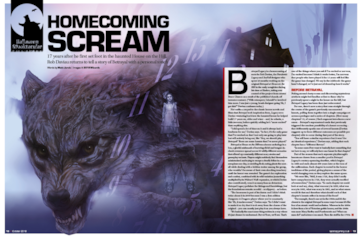 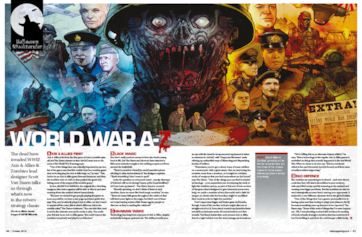 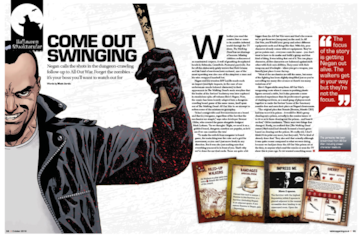 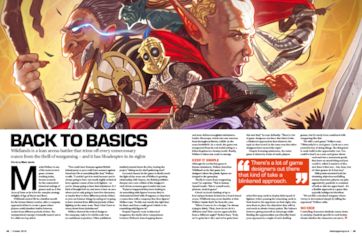 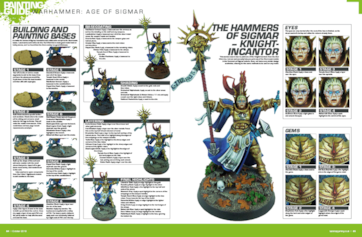 Available as a digital edition only

Betrayal Legacy: Pandemic Legacy and Risk Legacy mastermind Rob Daviau returns to the House on the Hill to unleash the most shocking series of haunts yet

Arkham Horror: Third Edition: The original Lovecraftian board game is back with a bold new vision. Mansions of Madness and Eldritch Horror designer Nikki Valens tells us more about what to expect.

Axis & Allies & Zombies: The undead invade World War II in a striking reinvention of the strategy game. We hop in a chainsaw tank and carve our way to the heart of a reborn classic.

The Walking Dead: Here’s Negan: The comic book’s brutal baddie is back in a board game spin-off of miniatures game All Out War. We join the bloody fight for survival – and reputation.

Android: Netrunner: We celebrate and wave goodbye to what many consider the best card game of all time as it prepares to log off after six years.

Paradox Interactive: After conquering the PC with its complex historical strategy games, the studio sets its sights on the tabletop.

Battle of the Battlers: It’s Gladiatores against Gorus Maximus in a blow-by-blow showdown between the two arena battlers.

Masque of the Red Death