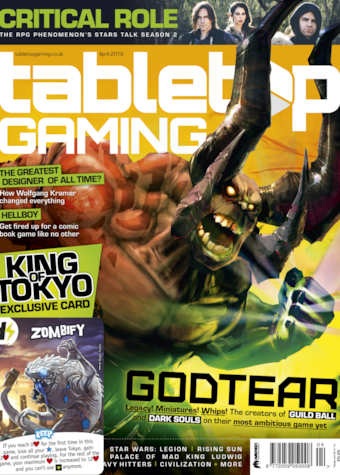 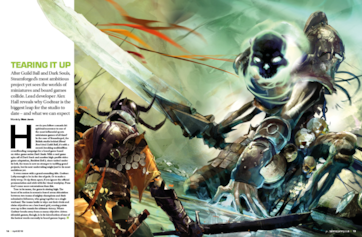 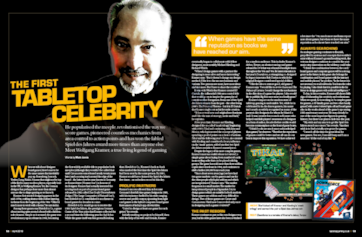 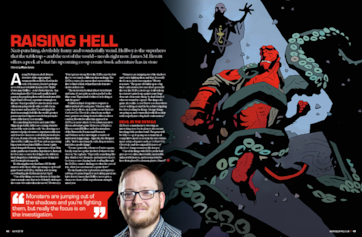 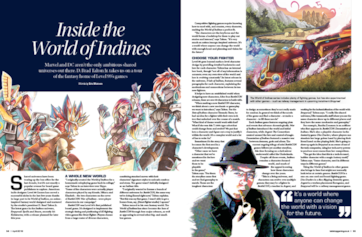 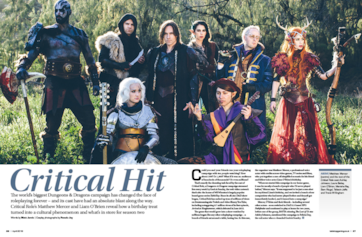 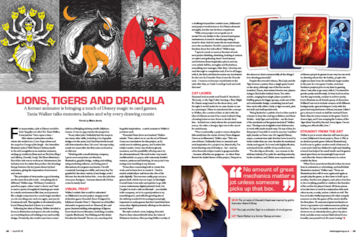 In April’s issue: Guild Ball and Dark Souls studio Steamforged tells us about its most ambitious creation yet: epic legacy miniatures game Godtear.

We talk to the stars of roleplaying phenomenon Critical Role, as Matthew Mercer and Liam O’Brien explain how a friendly game of Dungeons & Dragons at a birthday party turned into a show watched by millions.

PLUS Free King of Tokyo card: Zombify your monsters in the dice-rolling hit by grabbing this exclusive promo card, only available with this month’s issue of Tabletop Gaming magazine!