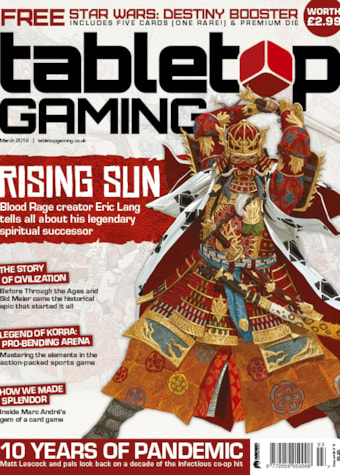 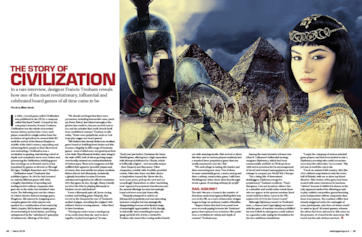 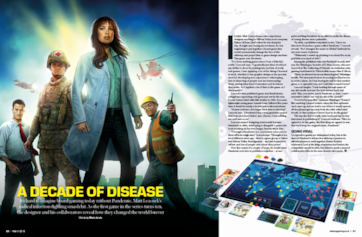 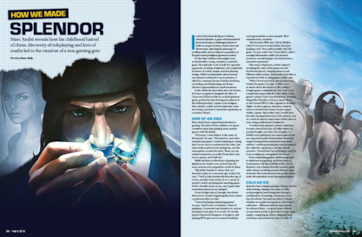 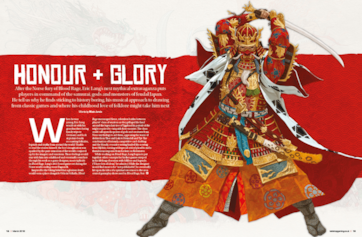 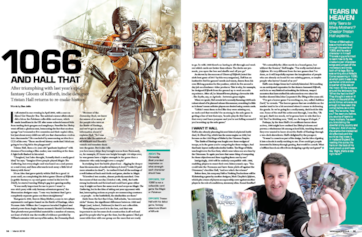 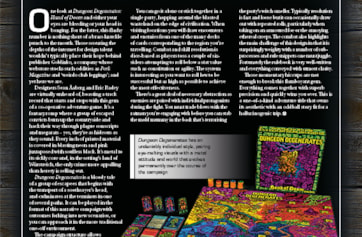 Another month and another fantastic issue for you:

FREE GIFT: Star Wars: Destiny booster pack worth £2.99! Open your booster to find five randomised cards (including one rare or legendary) and a premium die from the collectible dice game’s Awakenings, Spirit of Rebellion or Empire at War sets (available only with the printed magazine)

COVER: Rising Sun: After the Norse fury of Blood Rage, Eric Lang’s next mythical extravaganza puts players in command of the samurai, gods and monsters of feudal Japan. He tell us why he finds sticking to history boring, his musical approach to drawing from classic games and where his childhood love of folklore might take him next

Pandemic’s 10th anniversary: Matt Leacock reunites with the artists, designers and publishers that have worked on his co-op phenomenon to celebrate a decade of battling disease

Civilization: The original inventor of the hugely influential 1980 empire-builder, Francis Tresham, gives a rare interview as he looks back on his creation and its legacy as a new edition hits the table

How We Made: Marc Andre tells us how he came up with splendid card game Splendor

Gaming retreats: We look at where – and why – you should consider heading on a jolly hobby holiday

Tristan Hall: After the success of his debut game Gloom of Kilforth rocketed him into the spotlight, the designer tells us what’s next

Indie games: A new column celebrating the latest and greatest in indie releases on the tabletop

Anime-zing time for games: With new tabletop adaptations of The Legend of Korra and Dragon Ball Z out, we talk to their creators and ask why Japanese cartoons are perfect material for board games

A Brief History of…: A new regular feature tracing gameplay mechanics from their invention to modern-day successors

Have You Played?: Android: Netrunner