If Rocks Fall, Everyone Dies

There’s an old saying; a problem shared is a problem halved. Co-op games thrive on creating problems that quickly engage multiple minds to solve. Emphasis on “quickly.” For as great looking and puzzling a problem Uranus! presents, explaining how it works is as tricky as the game itself.

Uranus is a co-operative, route-planning game for 3-6 players, with each player controlling an alien race that lives on one of the planet’s moons. Asteroids are hurtling at these moons and will inevitably destroy them, so your only hope is to create a new home on the planet and a spaceship big enough to fly your people to safety. Players must work together to ensure everyone has a spaceship and new home on the Ice Giant, which are built by mining, gathering and shipping moon rocks of various colours.

Turn order starts with the asteroid track moving one step closer to danger, with five marked points showing when asteroid impacts occur. Once resolved, each player’s mines produce one cube (rock) that matches its hex colour and can ship any connected mines together to form a stack. These stacks can then be used to progress along various tracks to research technologies, build more mines, connections or upgrades, as well as shipping moon rocks to Uranus. If any cubes in a stack do not contribute to the next point of progress, they’re discarded, so careful planning of which mines to connect is crucial. Once all cubes have been used or discarded, the turn ends after players have used what they’ve done to either add elements to their board or activate abilities, such as firing a laser gun at an incoming asteroid.

One of the hardest parts of this game is teaching it. It is crucial that every player understands every single rule and interaction before the first turn. Each race has a unique power that often benefits the player and their neighbours, meaning that you must be taking full advantage of your capabilities if you’re all going to succeed. If a player accidentally connects two mining networks or forgets to destroy an asteroid, it can have devastating consequences for the entire table.

It is also impossible to win without clear communication. As well as neighbours sharing asteroids, incentivising that one of you should destroy it to protect each other, the various modules for alien habitation on Uranus come in different quantities and colour requirements, so if two players go for the same one, only one can use it and the other dumps their surplus rocks into space, forming deadly litter that can cause catastrophic damage.

To top it all off, this isn’t an easy game. You’re always thinking two or three turns ahead to succeed, planning exactly when to merge networks to build bigger and better things, with the goal of always working towards your enormous spaceship.

So if you’re patient, learn well, can communicate and plan ahead, this game delivers an enthralling experience, with gorgeous visuals and ingenious use of dry wipe markers and boards to ensure a tactile and replayable puzzle. But that is a LOT of if’s for any single player, let alone the minimum of three required, or the even harder full group of six. It’s a game that demands so much of your time and attention to play that first game, so the following ten games or can be more fulfilling and engaging.

If your play group loves working together to solve complex puzzles, this game is ideal for you. But if your group struggles with long introductions and wants to start playing quickly, this isn’t your game.

If you can fight through the rules explanation and constant deliberating, there’s an interesting puzzle that scales to larger play groups and provides lots of replay challenge

TRY THIS IF YOU LIKED The Captain is Dead

Swap cubes for cards in this other charming sci-fi disaster game. Both games make success feel impossible but reward teams that can coordinate well. 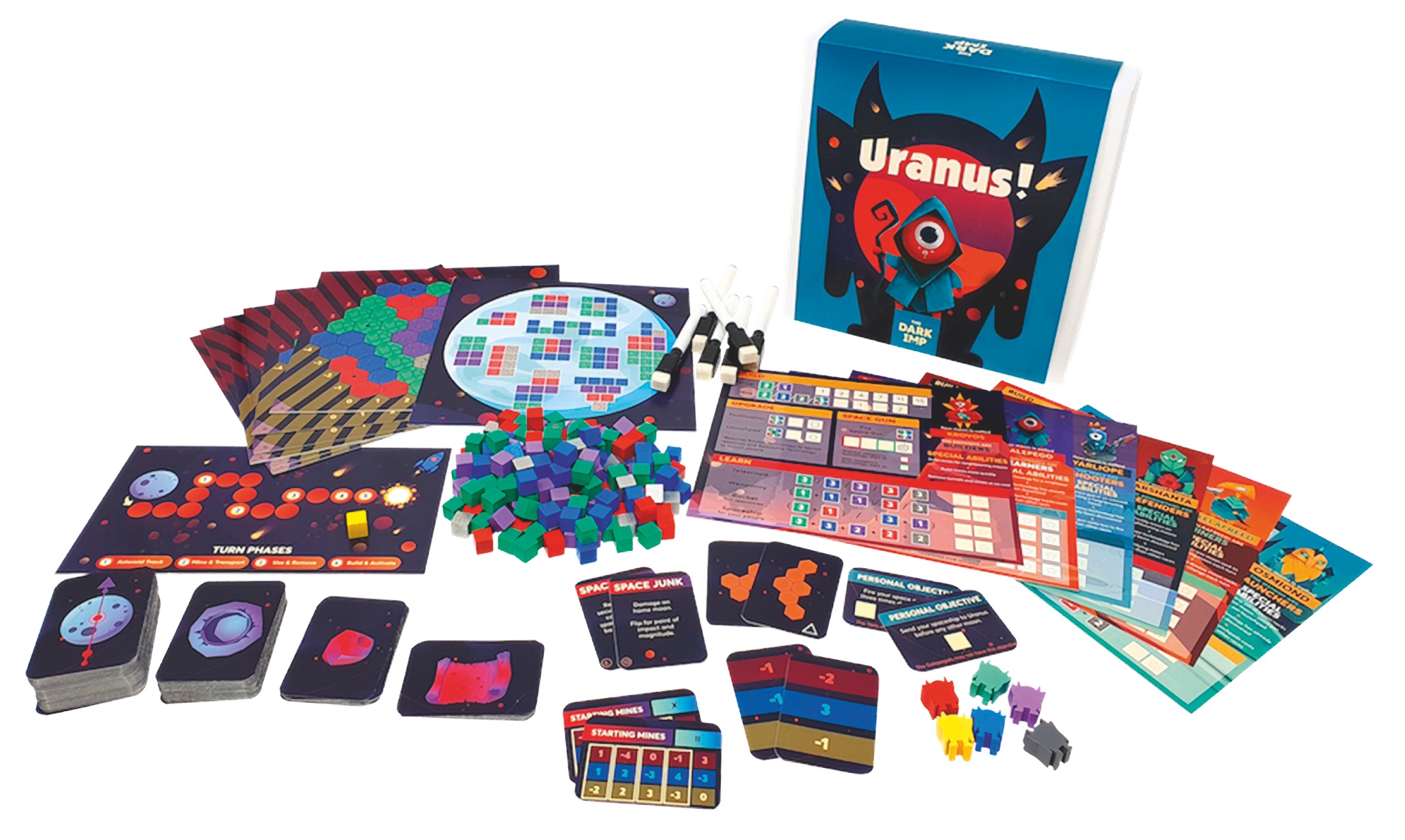