We find our words to tell you about The Lost Words

Rare is it that you’ll be selling a game to people on how slow it is. Yet that’s what we’re doing here, with The Lost Words, a contemplative set collecting game based around famous word nerd Rob MacFarlane’s book of the same title. The book of acrostic poems – in the form of spells – is lovingly recreated on to the cards of the game, and is one of the chief causes of the enjoyable slowness. Players are likely to spend time examining their hand not because of the complexity of moves they’re able to make, but because many of the spells on the cards are fully reprinted and worth a read. The art on the cards is equally as lovely and magical by way of the excellent Jackie Morris. 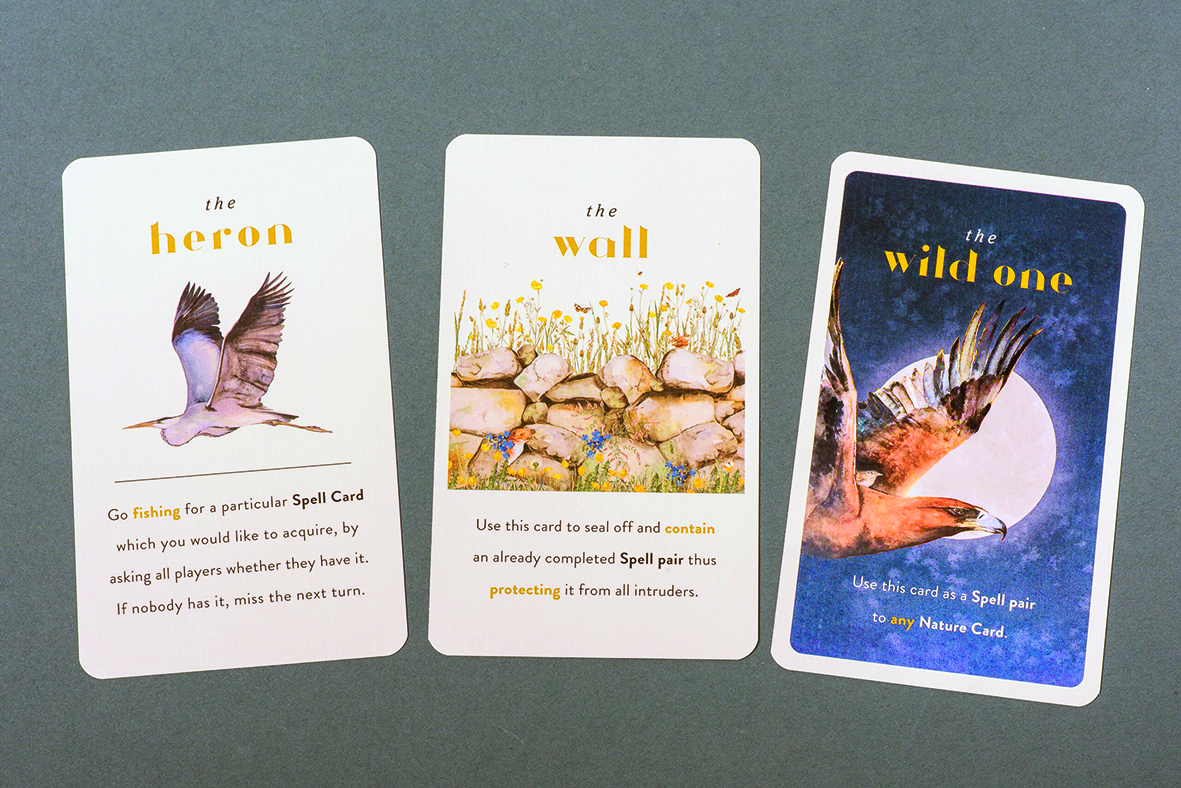 The game lends itself to this slow, stalled play. Players set out their four cards, which need to be matched to win the game. On your turn you can play out a spell card from your hand to cover one of your own cards or you can play an action card which might give you the upper hand – like clearing the top card from an opponent’s set or stealing their completed card combinations. It’s quite a lot of ‘take that’ for a game which otherwise feels so gentle, but does keep the game from being beyond paper light.

As an experience then, with the right people, with a couple of nice readings of the cards – The Lost Words is an entertaining distraction. As a game of itself it’s less satisfying than it could have been – although it solid enough. Make sure you’re with the right crowd and you’ll fall under its spell. 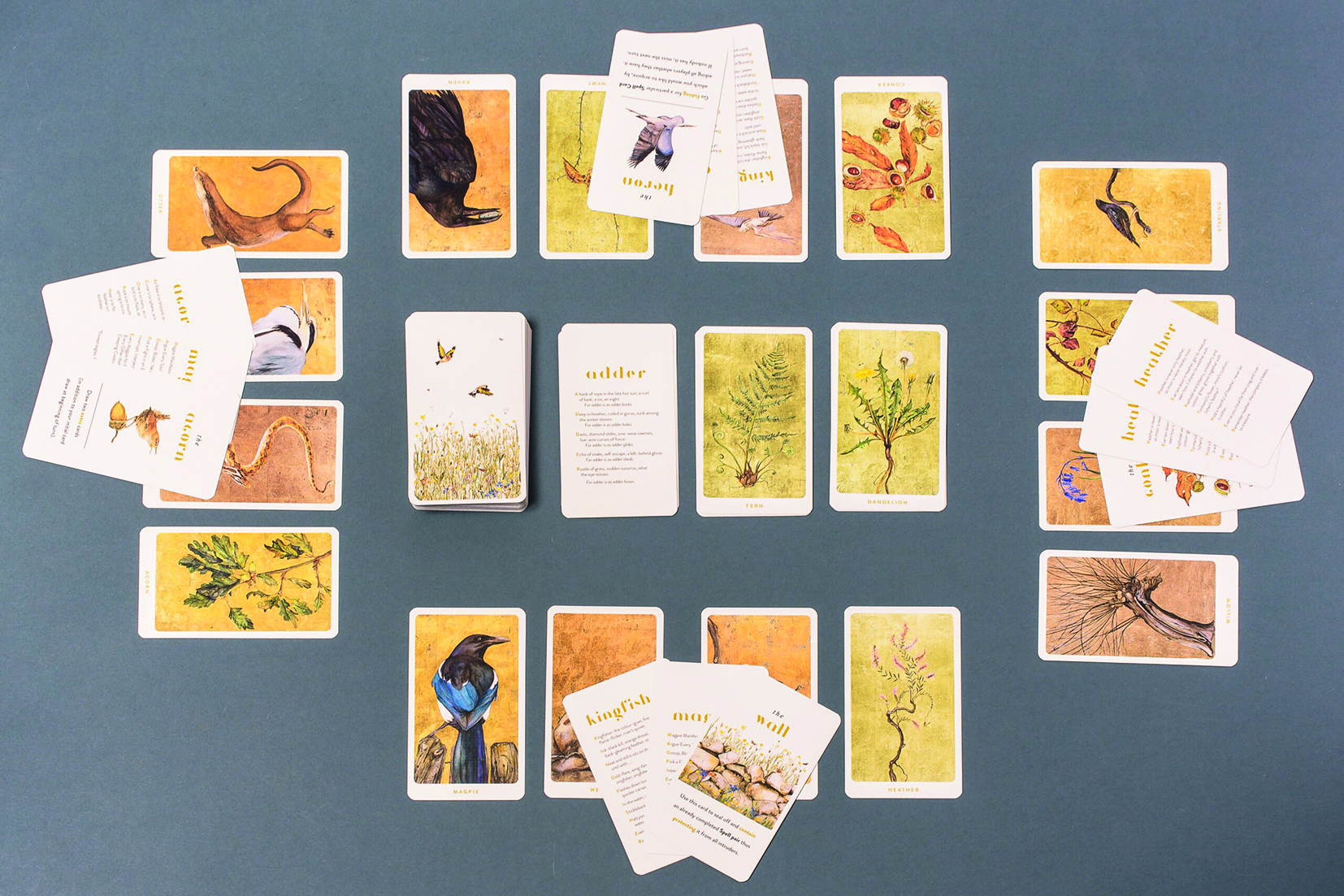