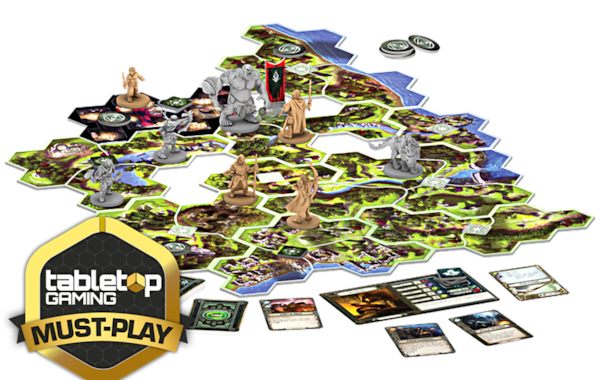 Buy your copy of The Lord of the Rings: Journeys in Middle-earth here.

Buy your copy of The Lord of the Rings: Journeys in Middle-earth here.