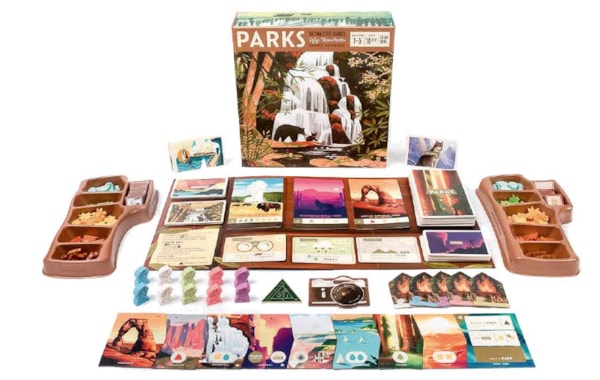 Buy your copy of Parks here

Buy your copy of Parks here