A spin-off that marches its way to the top

Start talking about a co-op game where players travel around a map clearing it of cubes and it is immediately obvious what is being described. Whether those cubes are diseases, growing water levels – as in 2017’s Rising Tide – or an angry hoard of Visigoths has become more and more irrelevant. You say Pandemic and, no matter the theme, everyone instantly knows what the game will be about.

Having such definitive gameplay comes at a disadvantage: it is so robust that not much can be done to it. Little changes might spice up the familiar gameplay by adding a couple of exciting twists here and there but, essentially, no matter which version finds its way onto your table, you are still playing Pandemic. Sometimes it is a better version – two fantastic seasons of Pandemic Legacy testify to that – and sometimes it is worse, but, either way, it’s Pandemic.

Good news: Pandemic: Fall of Rome is one of the better spin-offs. It tries its absolute hardest to bring something new to the series, with some fairly minimal yet meaningful additions.

This time around players are the forces of Rome defending its territories from invading barbarian tribes. To win, players have to form treaties with all the tribes – or eliminate them. The usual Pandemic end-game conditions apply, meaning there are more ways to lose than win – achieving the latter requires co-operation, planning and tactical thinking.

The most significant change in Fall of Rome revolves around the introduction of tribe forces on the map. Instead of immediately spawning into a location as with the infections of typical Pandemic, they travel along set migration paths, so it might actually take them a couple of turns to arrive at their destination. While this may seem like an advantage for players, allowing them to plan better, the influx of tribes is still not easy to control. One careless move and it is easy to find yourself overrun.

Clearing locations is trickier and a lot more reliant on luck. Players roll dice based on the number of legionaries present. The dice can clear tribe cubes and activate characters’ special powers, but may also eliminate friendly forces.

When the game is hard already and relies so heavily on co-operation, planning and strategy, the luck element that rolling dice brings could have been frustrating. Fortunately, it is not. It enjoyably raises the stakes and adds tension. This could be because the dice and special powers are balanced just right. Or simply, because it just makes complete sense; sometimes even the most carefully planned battles go awry.

In presentation and component quality, Fall of Rome is a clear improvement on its predecessors. From nice chunky tokens to gorgeous card backs, it looks beautiful laid out on the table. The theme inspires and enriches the look of the game to its benefit.

Pandemic fans will not be disappointed by the latest instalment in the series. Fall of Rome is still intrinsically Pandemic but with added freshness and challenge. All the same, the game could be just as easily serve as an introduction to the series.

Pandemic Legacy remains the ultimate Pandemic experience. But in the growing parade of smaller spin-offs, Fall of Rome confidently marches at the front of the procession.

Pandemic: Fall of Rome doesn’t redefine Pandemic. However, as a new instalment in the series, it brings new and interesting ideas that manage to improve on the gameplay so many know and love. 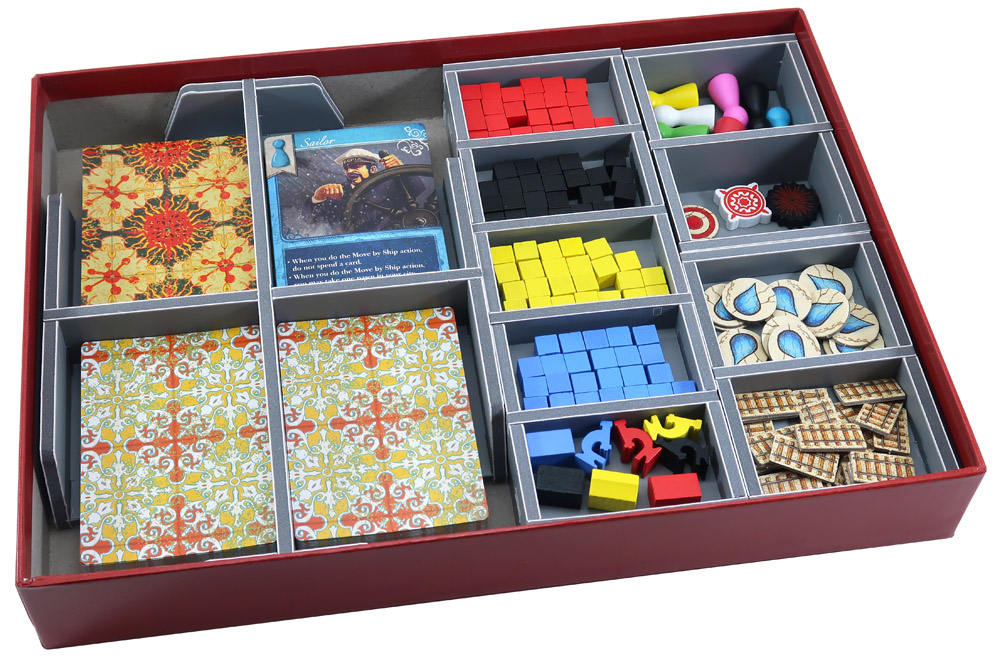