Overboss: A Boss Monster Adventure was the winner of the Tabletop Gaming 2021 Award for the "Best Game to Play with Your Gran", a celebration of games that build the bridge regardless of generation. You can watch the awards themselves, and hear from Brotherwise Games below! 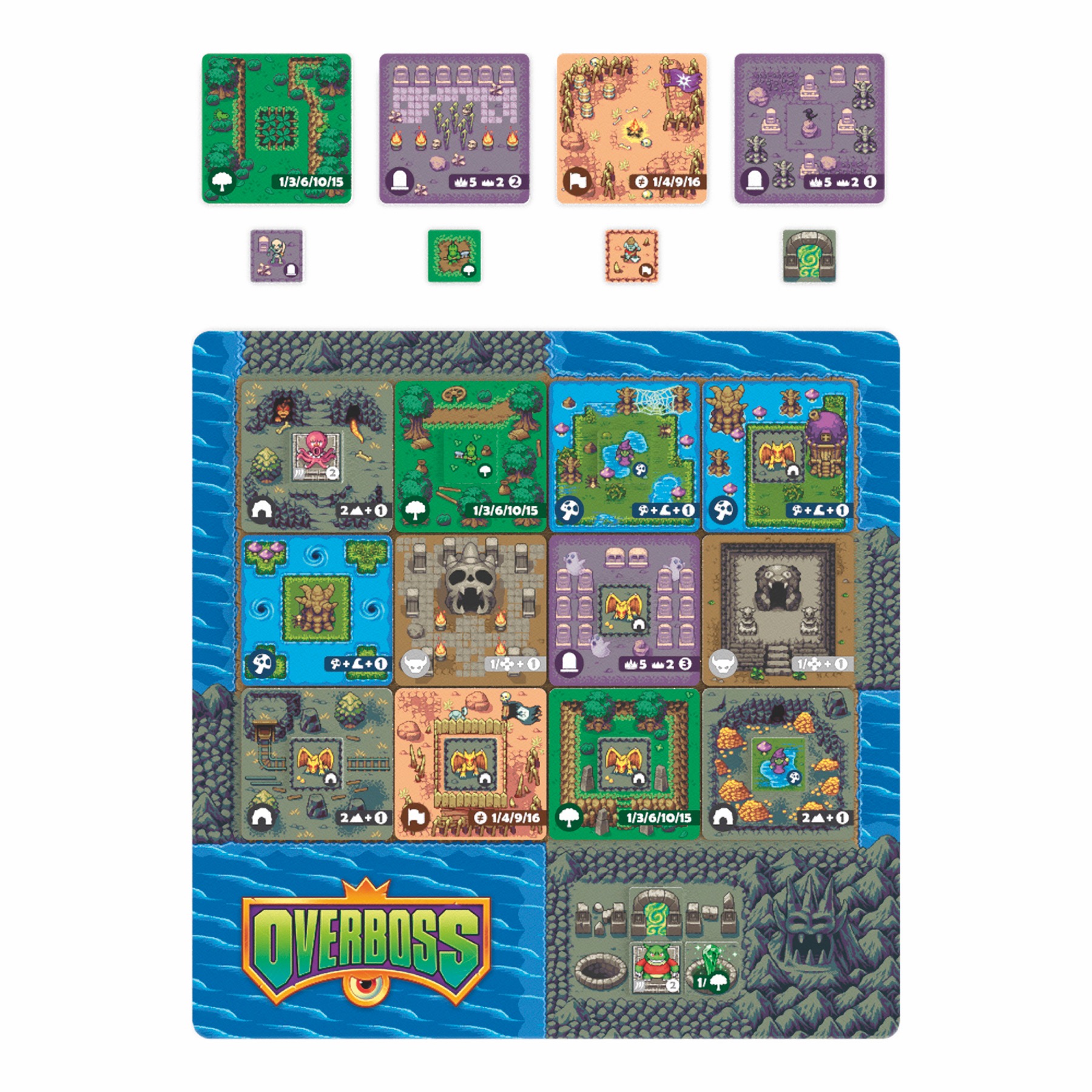 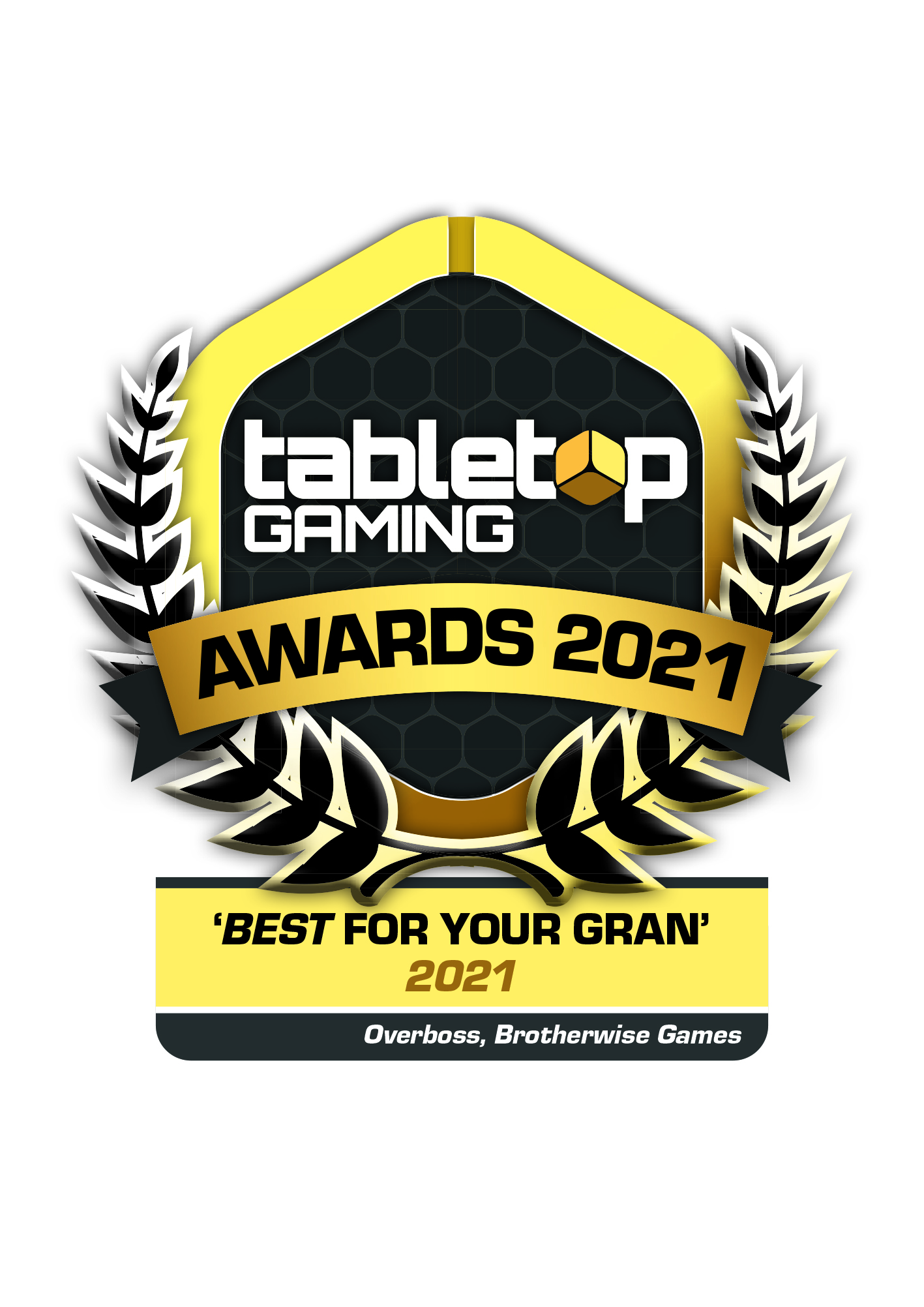