Don’t be put off by the box

Ignore the space-mining theme, it’s totally irrelevant here. Players aim to cover their board with polyomino tiles, losing points for uncolonized areas. Tiles contain icons on which resources may be placed to claim points – storage units for crystals, domes for workers and landing pads for spaceships. Matching coloured resources placed on the same row or column with exactly one space between will allow you to build valuable structures, which are in deliciously short supply and heavily competed over. The fact that you need this central space, colonised but featureless, is an intriguing puzzle where time is of the essence. Keeping a close eye on opponents’ boards is essential. The tension is palpable.

Each round, excavation zones on the main board are filled with resources. Some zones are more valuable than others. Planning how to acquire the pot you want and leave the scraps for your neighbours is delightful. Each player has a different deck of numbered cards and must select a card to play each round. The highest card played gets first pick - taking all the tiles and resources in one zone. The choice about when to sacrifice pots to ditch lower cards and when to pull out the big guns is brilliant. You may think you know what zones other players want... but how much do they want them? Work out when low cards are coming out and you may bag a top pick at a bargain price. Furtive twitching, suspicious glances and phony grins abound.

The interaction between players makes this game really sing. The solo-mode is a fun puzzle, but feels the loss of this essential ingredient. Simultaneous play scales the game effortlessly; and it really hits the sweet spot with the higher player counts. Don’t be put off by the box. This is a surprisingly impressive game despite its underwhelming package. 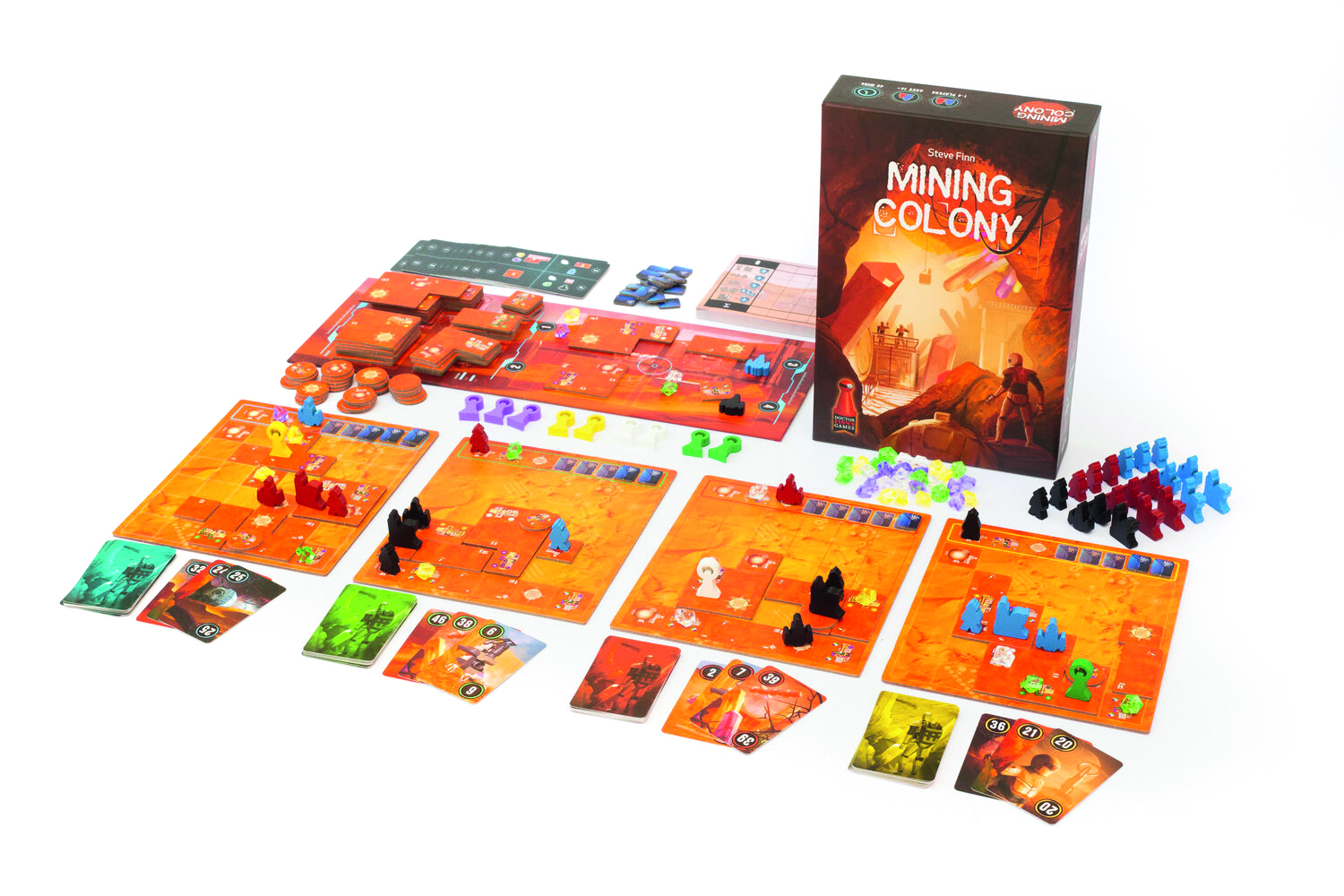