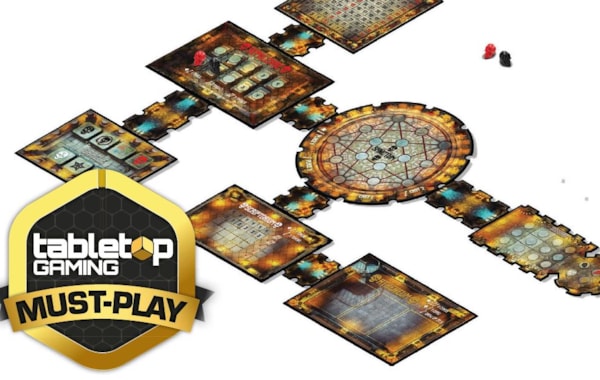 Tabletop Gaming Magazine Podcast: Digimon Cards, X-Men, and so much more in Issue 52