With the rise of the legacy game, tabletoppers are now exposed to the same experience-tarnishing conversational dangers as fans of movies and TV, who have long suffered those awful “he’s a ghost” or “her dad’s the killer” moments. However, you could argue that being told about that thing which happens in Month X of Pandemic Legacy is even more ruinous than someone letting slip a Game of Thrones plot twist. After all, TV shows and movies are inherently rewatchable; you can still enjoy them even if you know what’s coming. But unless you buy a whole new box, the card-tearing, board-graffiti’ing legacy campaign is a one-time deal.

Interestingly, Jamey ‘Scythe’ Stegmaier’s entry to the genre has been calibrated in such a way that that doesn’t have to be the case. The worker-placement Charterstone involves its players not only competitively building a village together, but also effectively building their own game. Once you’ve placed your last worker, adhered your final building sticker to the board, added the ultimate rule-tweak to the slowly evolving 'Chronicle' and concluded the story, you’ll be left with a unique worker-placement game that you can play again and again, as if it were your very own Lords of Waterdeep. 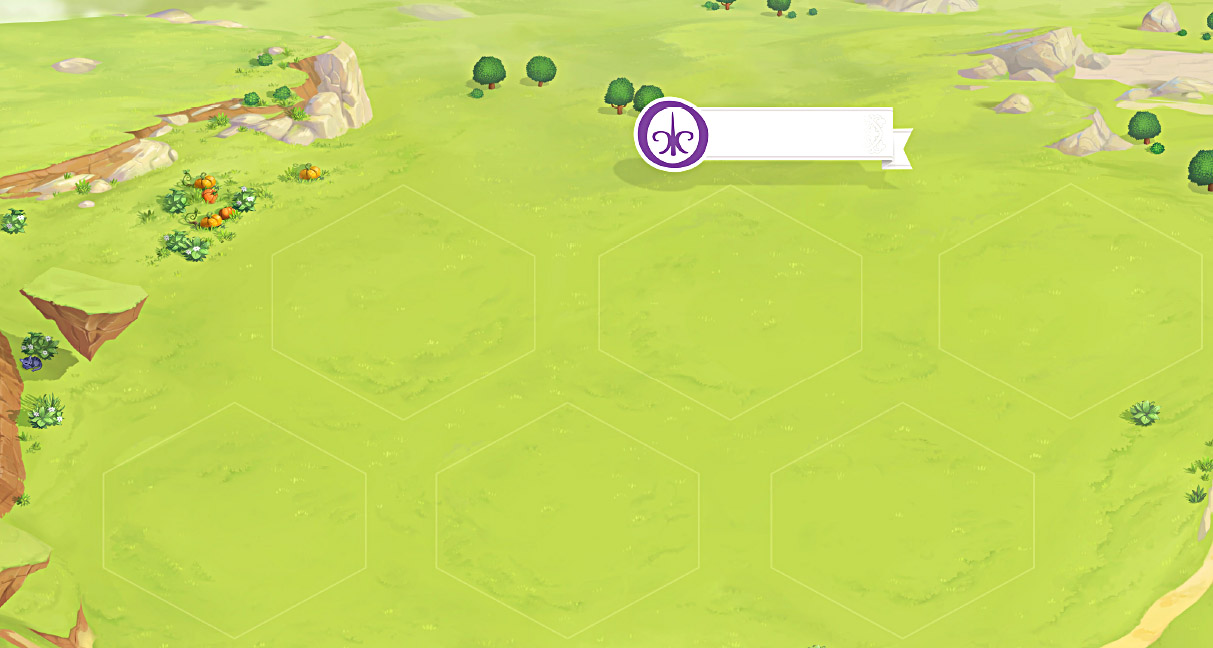 There is nothing destructive about Charterstone. You don’t tear up cards, you simply stash them away in the archive box – especially useful if you decide to purchase a Charterstone Recharge Pack (for around £25), flip the board over to its other, identical side and restart the whole campaign. Stegmaier – ever attentive to gamers’ needs, ever the innovator – has built a considerate flexibility into to his new title that goes beyond previous legacies.

In addition to its replayability, Charterstone also allows for players to painlessly join an already running campaign, or drop out without making it awkward for the others (even if they’re not replaced by an analogue-AI player via the included Automa rule-set and deck, which also allows for solo play).

All of which is highly appropriate for something with a theme that’s purely constructive, and which is Eurogame-gentle in its mechanisms. Your worker meeples (initially just two per player, keeping early sessions swift and simple) never mess up your opponents. You can’t even block them from using a building (i.e. taking an action); their worker will merely bump yours back to your supply, giving you a small advantage by delaying the moment you’ll need to use up a turn to take all your meeples back. 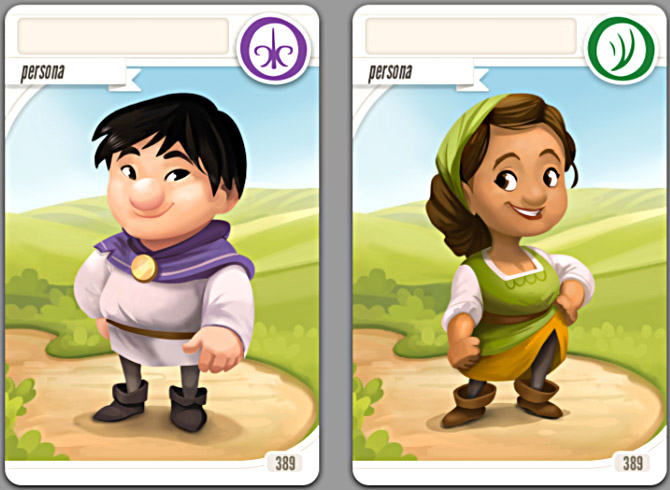 The design is cutesy (in a good way) and brightly gorgeous, with cotton cloud-puffs nestled around Miyazaki-style floating islands, the cartoony colonists occupying and developing a pleasant mini-world that recalls the likes of Nintendo’s Animal Crossing or Harvest Moon. That’s not to say there’s not something darker brewing beneath the candy-sweet surface. You’ll begin to wonder what true agenda the story’s big boss, the Forever King, has in sending your characters off to this remote, unsettled territory, especially when...

Ah yes, those dreaded spoilers. Despite its pleasingly replayable nature, Charterstone is as spoiler-prone as any other legacy tale, with Stegmaier revelling in the surprise element this style of game offers and offering up some delightful revelations. These could be story progressions unveiled through a branching narrative that develops through game-end choices; a new kind of specialised meeple; a novel physical component you’d never expect to find in a board game; or something which truly... well... we’d best leave it there. We wouldn’t want to spoil it for you.

A truly charming and absorbing game through which Jamey Stegmaier refines and evolves the legacy experience, delivering its most accessible and flexible incarnation yet. A bright, blissful triumph.