The only thing missing from this mystery is Scooby Snacks

Imagine being handed a game that you’re told is based on a point and click computer game. If your immediate response is scepticism, you’ll know how I felt. Adding in terms like ‘open world’ and it looking more like a folder than a boxed game, and it raised an eyebrow. How would it encompass the nostalgic puzzle solving aspects, with just a few cards and hand outs?

Surprisingly, it does so incredibly effectively. The game starts with a tutorial (just like any good point and click would) to show you the mechanics that lay the foundations for the rest of the game. Want to inspect something? You’ll place your magnifying glass card alongside a list of letters and numbers. Each list of numbers – on both the item, and the magnifying glass – have arrows that point to different ones, so each time you line up the card to something new, you’ll get a different combination, meaning you can inspect the item in a few ways. With the correct (hopefully) combination, you then look up the response in the list provided, which is obscured behind red text. To read it, you’ll overlay a red acetate to read it clearly – and I confess immediate nostalgia of kid-spy journals of my youth every time I uncoded a secret message.

The story sees you as the criminal Hook, who returns from exile and seeking revenge on the cause. Your original crew is no more, and so you’ll n 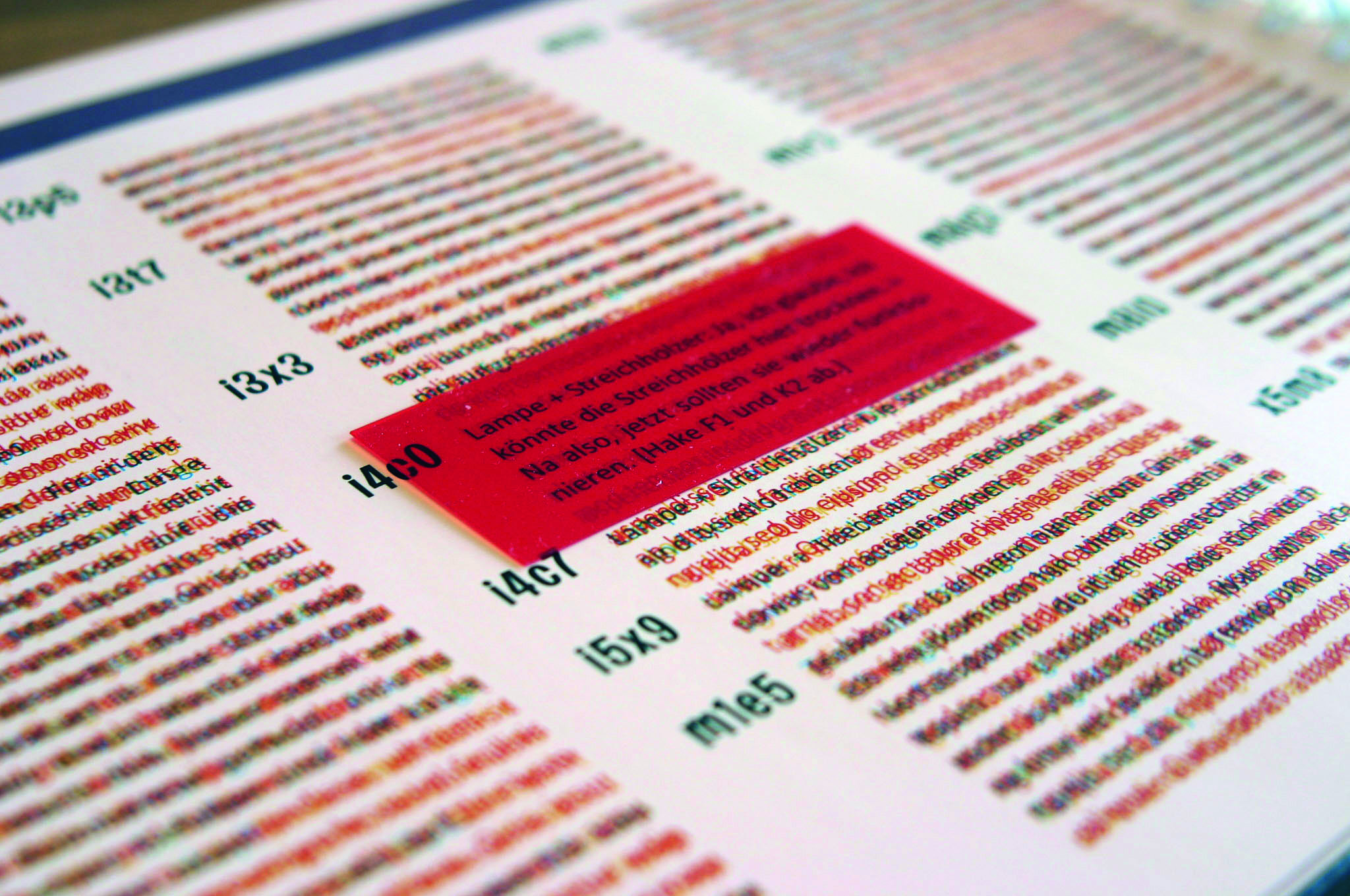 eed to pick up a motley crew to achieve your goal. It’s tricky to discuss without spoiling aspects of the plot, but it’s a game that you’ll enjoy finding out the surprises along the way, and so I won't spoil it here. However, it’s fun to play as the criminal, and the story is fun to pursue.

The game has the delightful self awareness that breeds humour too. I immediately became that person who wanted to know what happened if I made up combinations. Many games of this nature (and by that, I mean exploration games, as I can’t immediately conjure a name of another game that does as this does in the same way) just provide no response, or a ‘try again later’, whereas Cantaloop tells me to pick up a card… that is a cheater card, which I keep for the rest of the game. Shame on me! There’s hints of this kind of fun throughout, and whilst it’s a gripping plot and game, it never gets too heavy as a result.

The game also has a save file, or kind of. You’ll mark off on a grid areas you’ve been told to that demonstrates where you’ve been. When you consider it recommends five to eight hours to play through, completing this in one session isn’t always possible. Plus, there’s even an old school cheat or hint option (no rosebud or motherlode) in a handout to help if you get stuck, so you keep a real momentum as you play.

I immediately fell into the ‘I want to research everything’ camp, because the mechanic was really fun to keep repeating. I wanted to know what it would say if I used the magnifying glass on everything, or used every technique on all of the options. It became overwhelming with either information or dead ends, but that was a learning curve in itself – absolutely nothing stopped me in doing so, but I learnt it was better to be more selective with what I investigated. 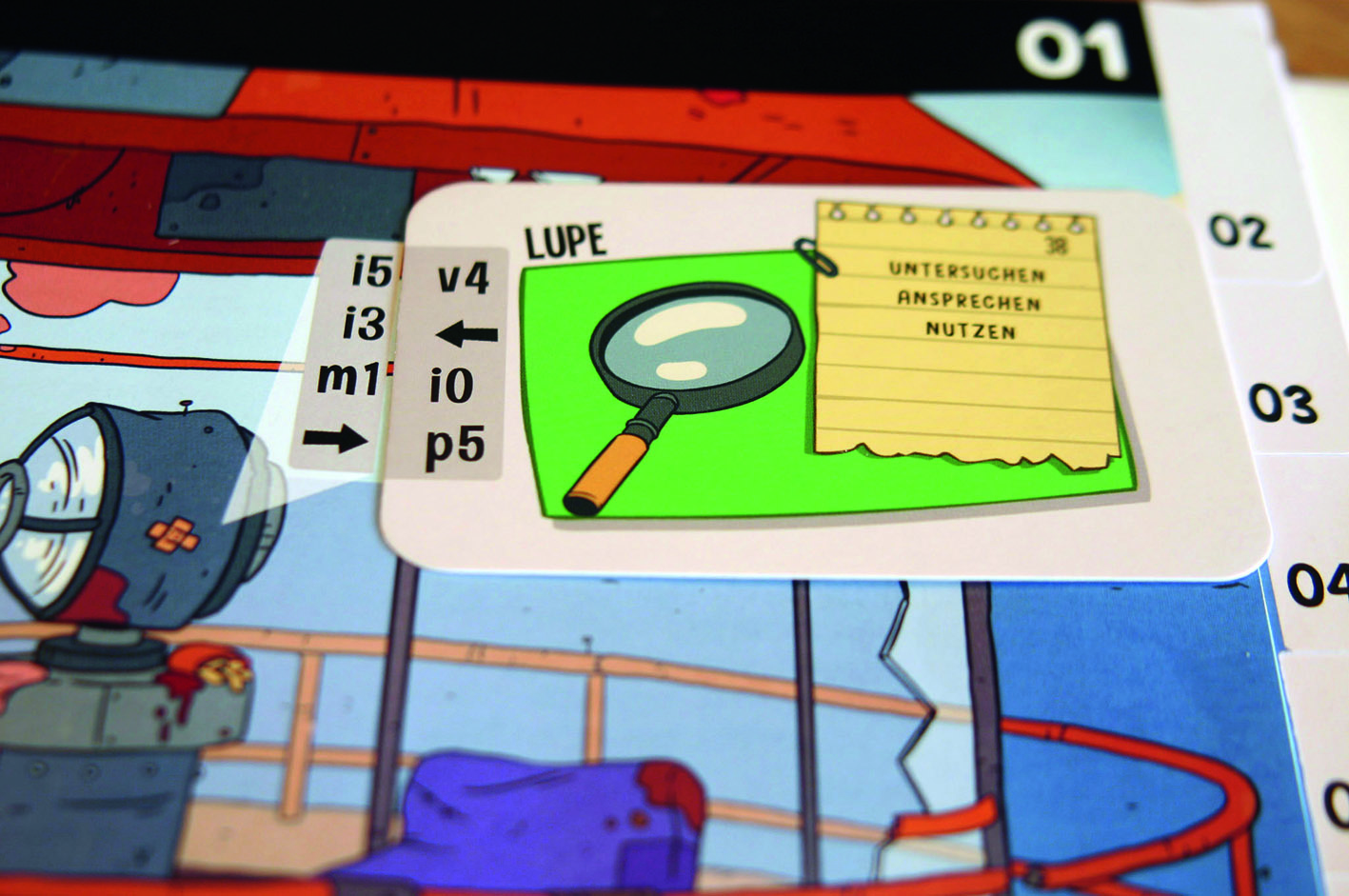 It was a fun, surprising, and challenging narrative that sucked me in and managed to keep my attention, and as a result, I’ll be plotting my next heist – or at least hoping to jump head first into the planned sequels.

It does what it promises, and though it’s challenging, it’s fun and exciting.

TRY THIS IF YOU LIKED Chronicles of Crime 1400

It may use a QR code instead of a written code, but it invokes the same sense of adventure