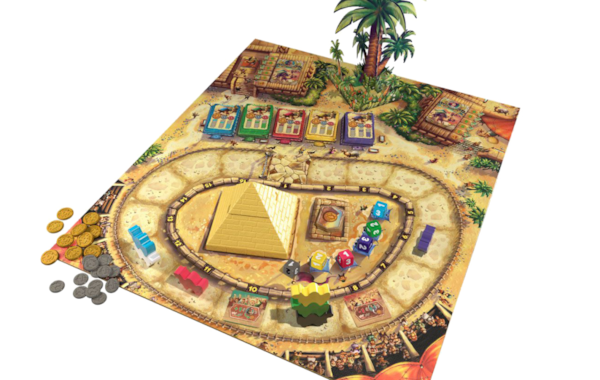 Buy your copy of Camel Up: Second Edition from us here.

Buy your copy of Camel Up: Second Edition from us here.